On September 30th you’ll be able to pick up this great looking new 4K steelbook release of the Stanley Kubrick’s classic adaptation of Stephen King’s The Shining.

As per the previously reported regular 4K release, this will include the longer US version of the film.

Pre-orders will be live from around 12 noon UK time on Tuesday June 4th, so ignore the ‘sold out’ notice before then.

Jack Torrance (Jack Nicholson) becomes the winter caretaker at the isolated Overlook Hotel in Colorado, hoping to cure his writer’s block. He settles in along with his wife, Wendy (Shelley Duvall), and his son, Danny (Danny Lloyd), who is plagued by psychic premonitions. As Jack’s writing goes nowhere and Danny’s visions become more disturbing, Jack discovers the hotel’s dark secrets and begins to unravel into a homicidal maniac hell-bent on terrorizing his family. 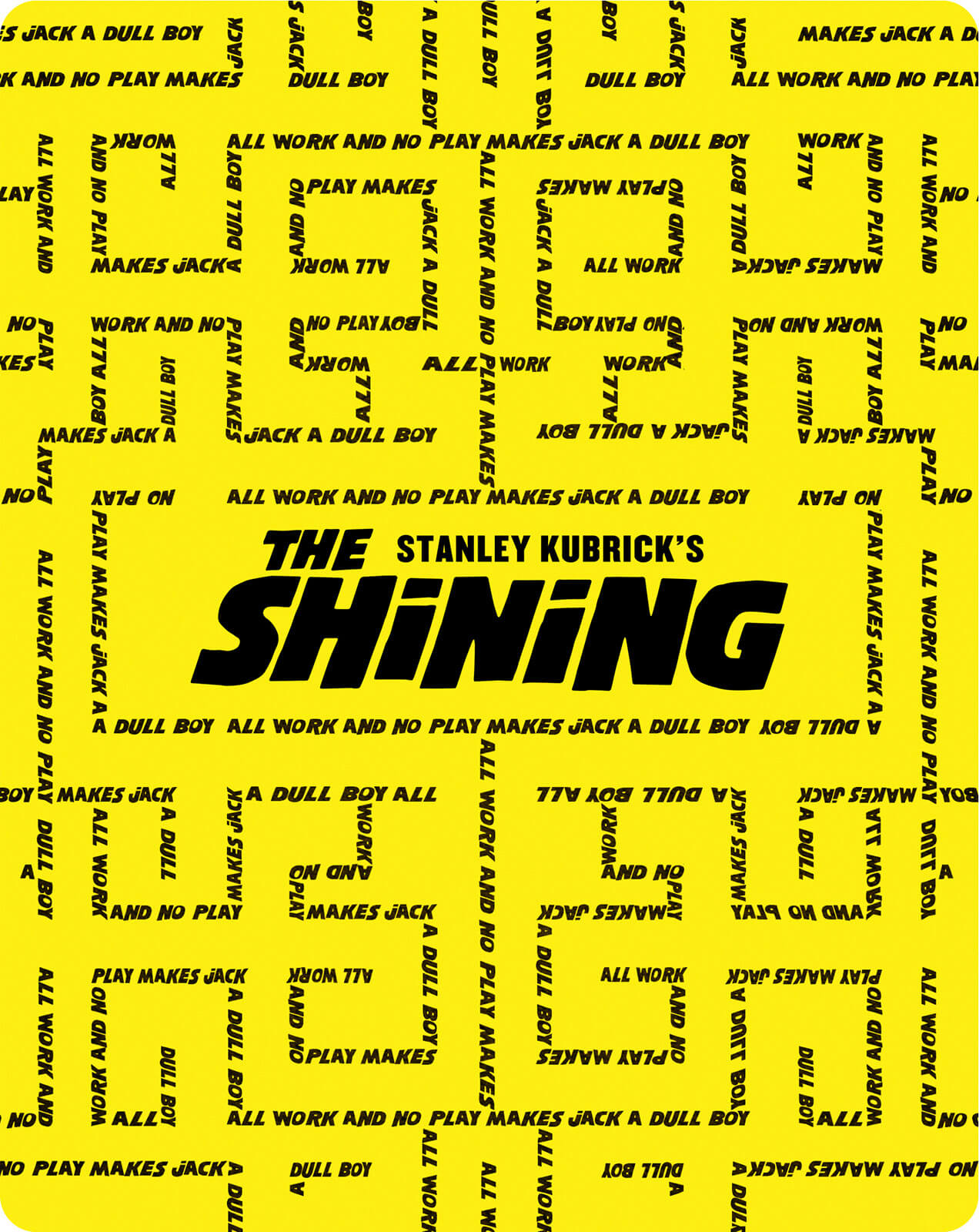 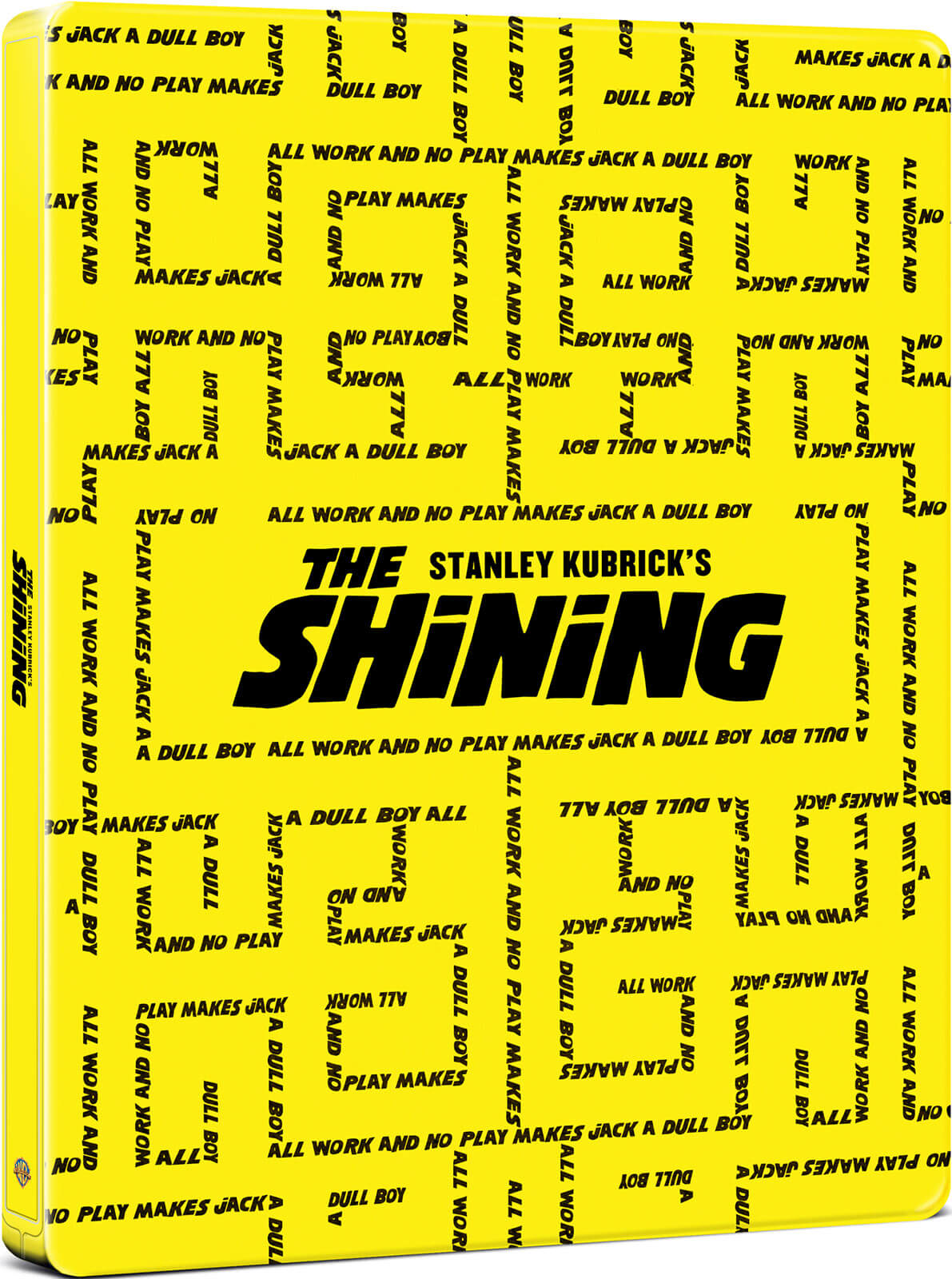 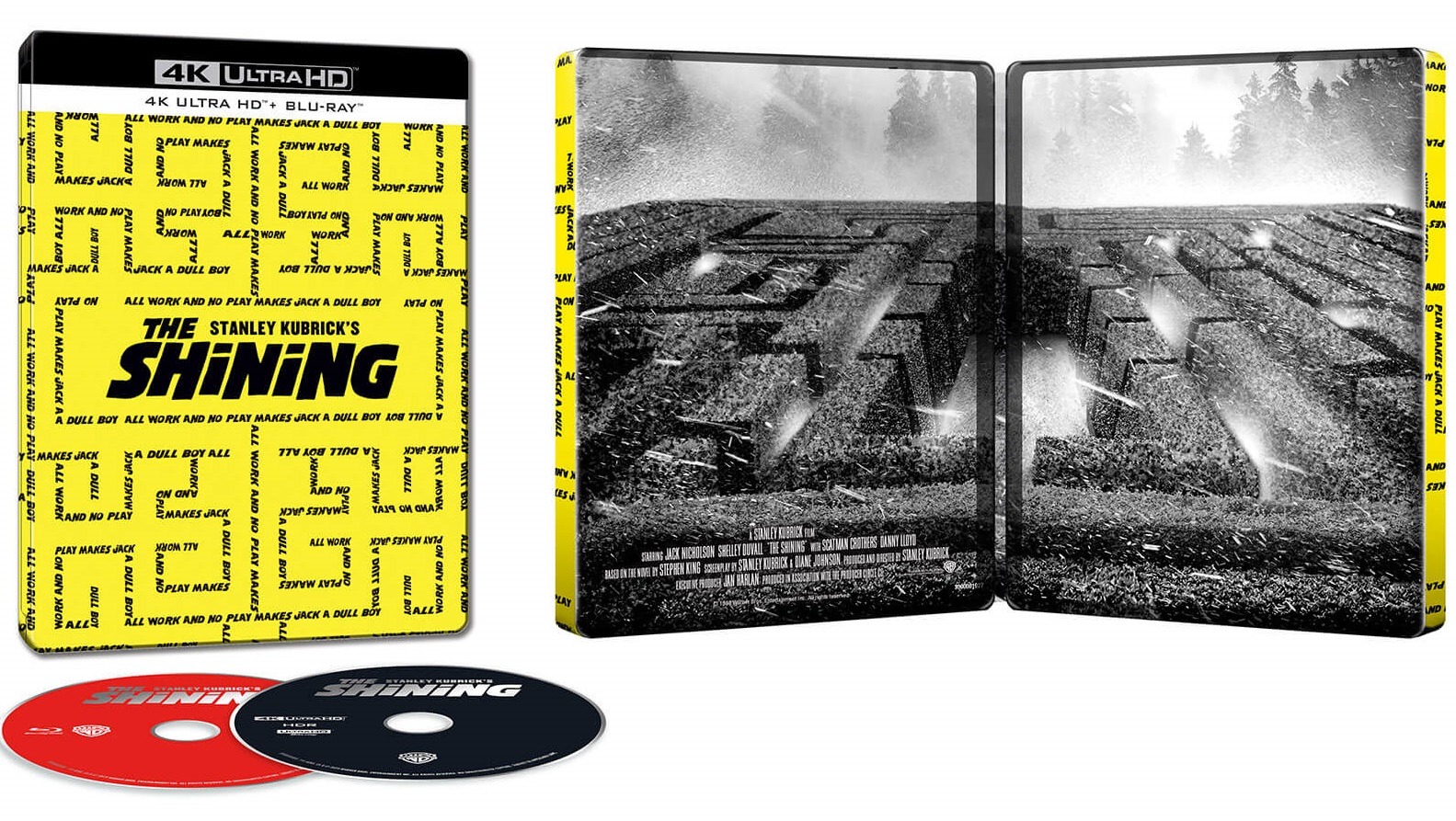