On August 26th, you’ll be able to pick up this new, 4-Disc steelbook release of the newly restored Apocalypse Now.

The release will feature the original 153m theatrical cut, the mammoth 202m ‘Redux’ version, and the new 183m Final Cut, on both 4K and Blu-ray disc, along with 2 further Blu-rays packed with – as it’s known in the business – a shit-ton of extras.

The 4K disc will include Dolby Vision HDR, and Dolby Atmos audio.

All the details are below.

Pre-orders will be live from around 12 noon UK time on Wednesday June 5th, so ignore the ‘sold out’ notice until then.

Restored from the original negative for the first time ever, Apocalypse Now Final Cut is Coppola’s most complete version of his multi-awarded classic -a haunting journey into madness that fascinated generations of movie lovers and now feels even more monumentally alive than ever before.

The best visual and sound technologies have been used to present Coppola’s true vision of the film: one that delivers deep, visceral visual and auditory impact. “The audience will be able to see, hear and feel this film how I always hoped it could be—from the first ‘bang’ to the final whimper” said the film-maker.

This is the first time the original negative has ever been scanned and over 11 months and 2,700 hours were spent on cleaning and restoring the film’s 300,173 frames. 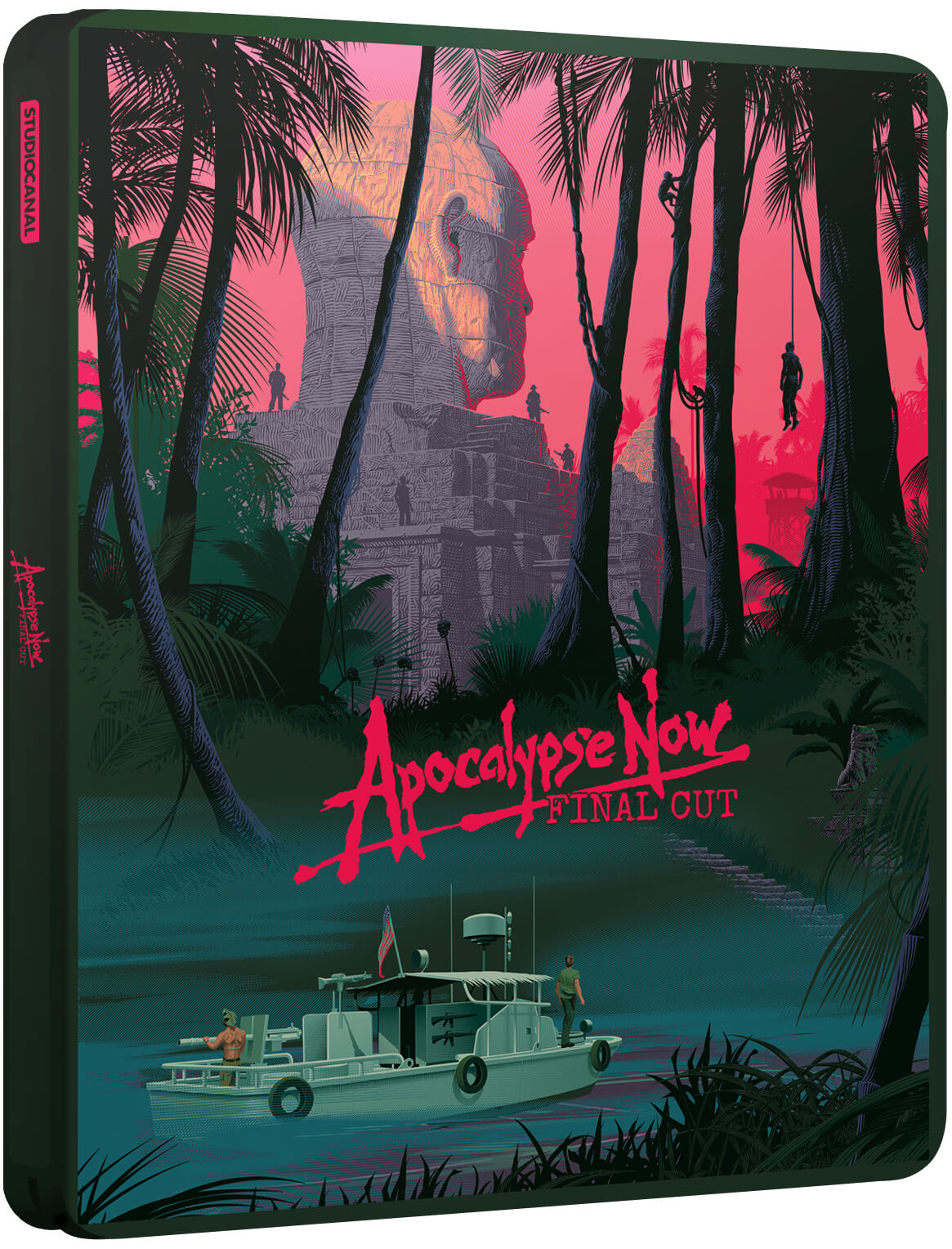