Long-lost Sci-fi “Doctor Who: The Faceless Ones” is latest story to get a newly reconstructed UK Steelbook release

The BBC are back with another restoration/reconstruction of a classic, long-lost Doctor Who tale, and this time it’s The Faceless Ones, from 1967.

As before, the BBC have gathered together all the remaining materials they could get their hands on, and have produced a new 6-part animated version of the story.

The Faceless Ones is the mostly missing eighth serial of the fourth season in Doctor Who, which was first broadcast in six weekly parts from April to May 1967. Starring Patrick Troughton as the Doctor, the story concerns a race of identity-stealing aliens known as the Chameleons.

Only two of the six episodes are held in the BBC film archives with snippets of footage and still images existing from the other four. Off-air recordings of the soundtrack also still exist, making the animation of a complete serial possible once again.

The six new animated episodes are being made in full colour and high definition. The Blu-ray release will also include surviving archive material from the original 1967 production. 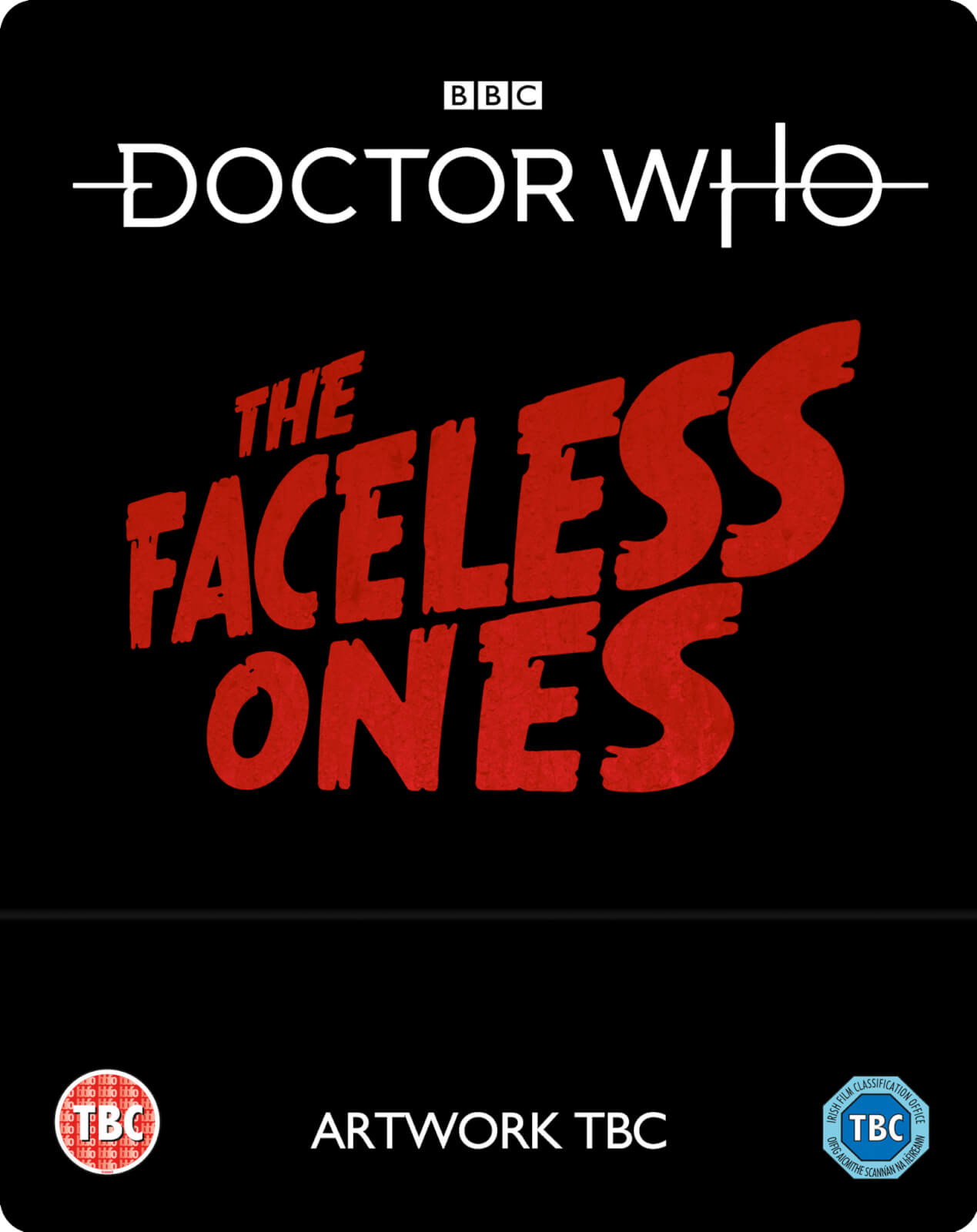