Zavvi are bringing us a great looking steelbook release of The Gunman, Sean Penn’s entry into the ‘geriaction’ genre, on July 20th, with a very limited edition of just 1000 copies.

Pre-orders will be live from around 3pm UK time on June 22nd, so ignore the ‘sold out’ button until then.

A gripping action-thriller from the director of Taken and the producer of The Matrix and Non-Stop, The Gunman stars Oscar-winner Sean Penn as a former military operative dragged into a deadly cat and mouse game. With Penn in his first action role, and a top-notch cast including Javier Bardem and Idris Elba, The Gunman is a high-octane must-see. 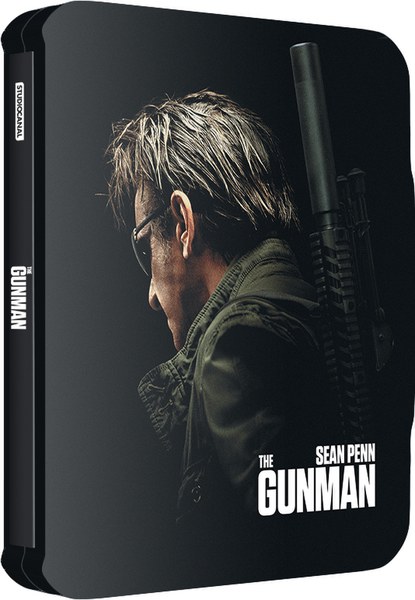 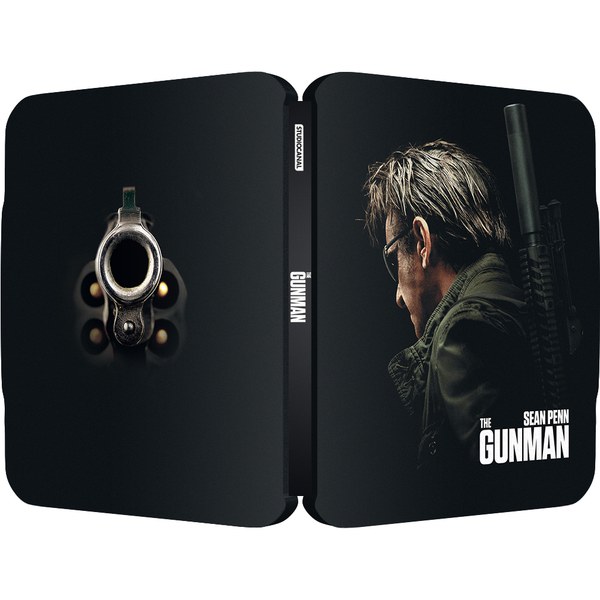 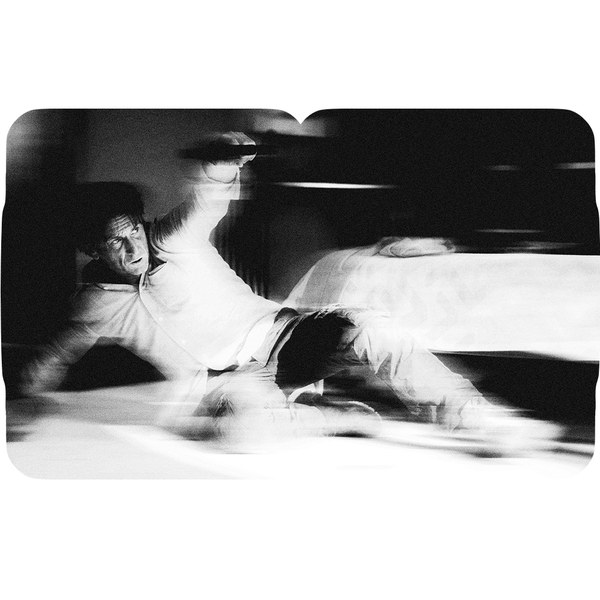