Pre-orders are now live for HMV’s UK exclusive Batman v Superman colon Dawn of Justice steelbook, which will be released on August 1st.

Ben Affleck and Henry Cavill star as the eponymous superheroes in this action adventure from director Zack Snyder which follows on from the events in ‘Man of Steel’ (2013). Concerned that Superman (Cavill)’s powers may get out of hand if he isn’t kept under control, vigilante Batman (Affleck) leaves Gotham City for Metropolis where the two heroes find themselves in a head-to-head battle. Meanwhile, a terrifying evil threatens the safety of the human race. Will Batman and Superman be able to defeat their common enemy and save the day? The film also stars Amy Adams as Lois Lane, Jesse Eisenberg as Lex Luthor, Jeremy Irons as Alfred Pennyworth and Gal Gadot as Wonder Woman. 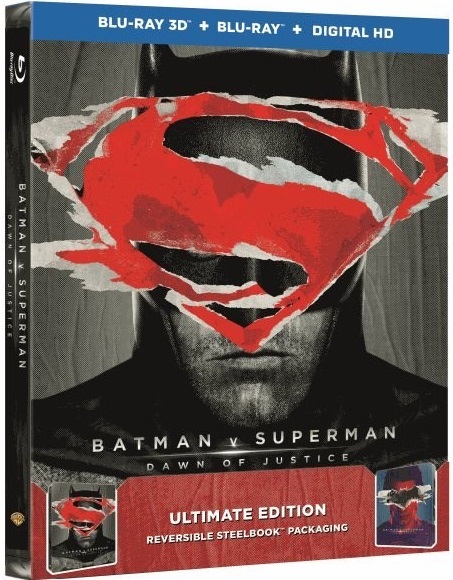 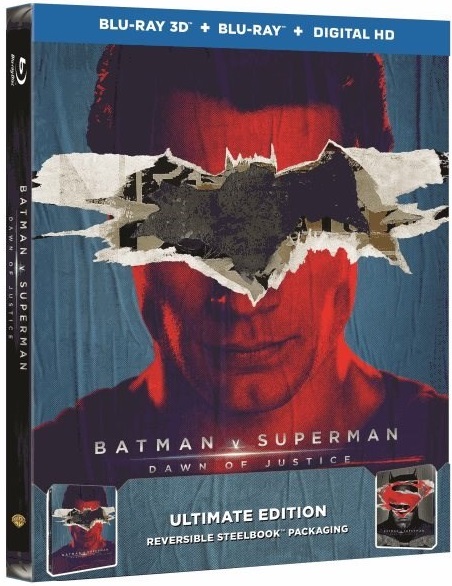