The movie will be released at some point in November, while details on pre-orders are still TBC. But rest assured, folks, it’s finally coming! 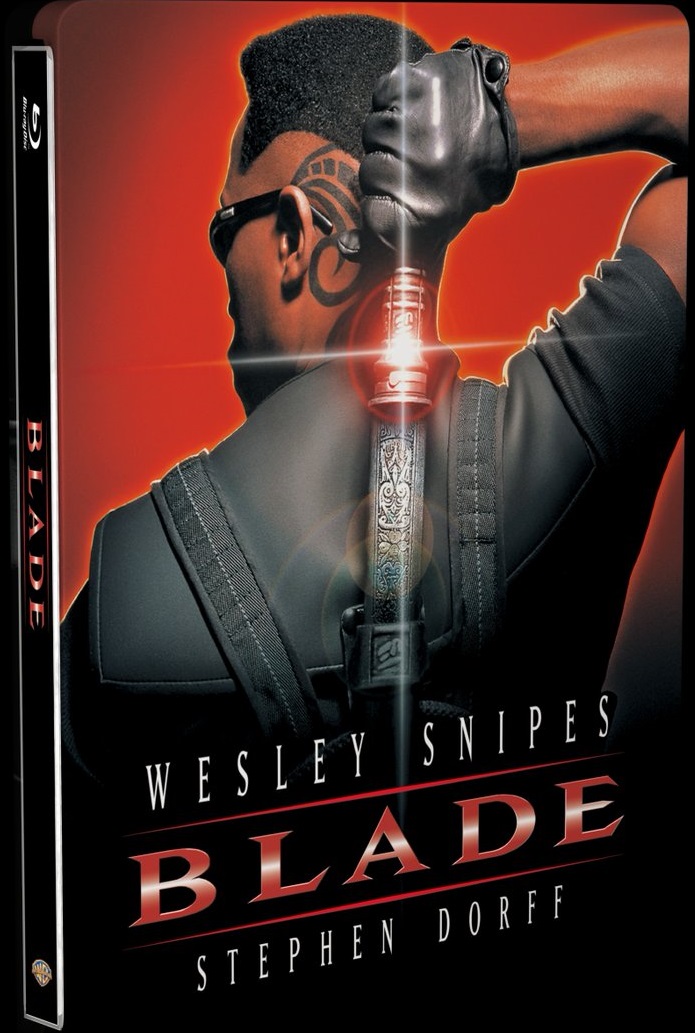