The excellent follow-up to the classic horror comedy Re-Animator is getting a UK steelbook release from Arrow and Zavvi.

Pre-orders will be live from around 6pm UK time on Saturday July 29th, so ignore the ‘sold out’ button for now.

The success of Stuart Gordon’s hit horror-comedy Re-animator meant that a sequel was all but inevitable. The resulting follow-up, Bride of Re-animator – this time helmed by director Brian Yuzna (Society, Return of the Living Dead III) – would prove that there was a good deal more life (and death) left in the story of Dr Herbert West and his ghoulish exploits.

It has been eight months since the bloody massacre at the Miskatonic medical school. Unperturbed by the disastrous outcome of his previous meddling with the dead, Dr West (again played by Jeffrey Combs) continues his research into the phenomenon of re-animation; only this time, he plans to create life – starting with the heart of his young protégé Dan’s dearly deceased, Meg Halsey. Surely nothing could go wrong?

With special effects master Screaming Mad George (the man behind the infamous “shunting” sequence of Society) on hand to contribute a host of characteristically weird and wonderful creations, Bride of Re-animator is a more than worthy successor to Stuart Gordon’s original cult classic. 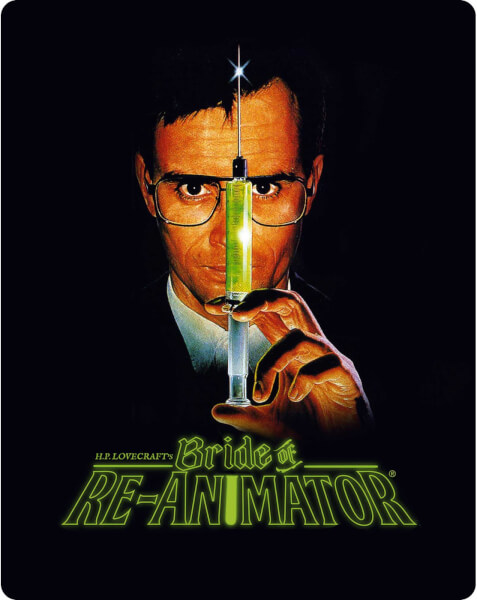 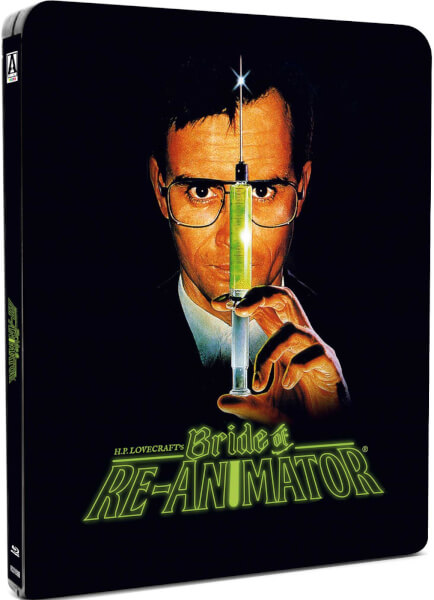 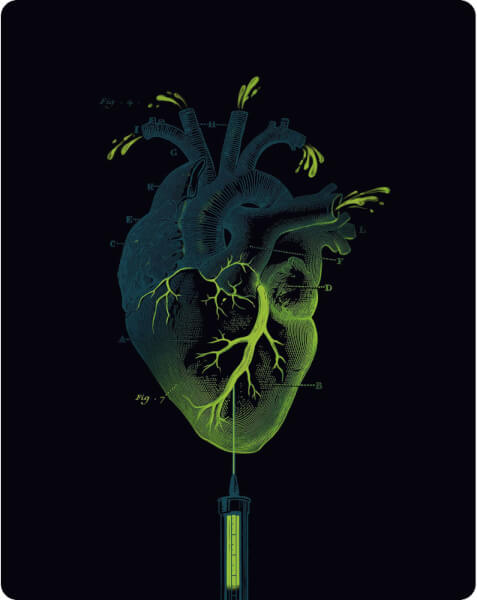 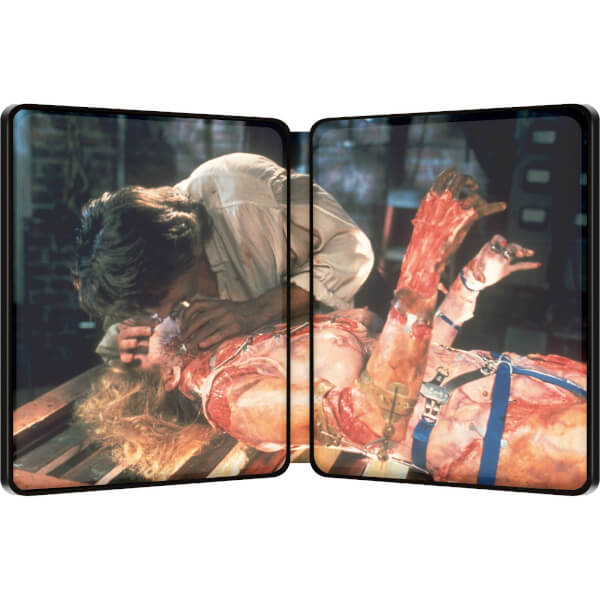