The original Sicario was a superb, slow-burn thriller that didn’t immediately seem like the kind of film crying out for a sequel, but with the original writer Taylor Sheridan returning alongside stars Josh Brolin and Benicio del Toro, the signs are good for another quality installment.

While Zavvi have an exclusive 4K/Blu-ray steelbook of the first film, this one is trade wide, and we’ll add more links as we get them.

Josh Brolin and Benicio Del Toro star in this US sequel directed by Stefano Sollima. Following the discovery that the Mexican drug cartels are smuggling terrorists across the border into the United States, the CIA recruits hardened federal agent Matt Graver (Brolin) and feared ex-hitman Alejandro Gillick (Del Toro) to try and stop them. However, after kidnapping the daughter of a notorious drug lord in a bid to turn the cartels against each other, the pair soon find trouble as the Mexican authorities uncover the scheme. With tensions mounting, things go from bad to worse as Gillick goes rogue, leaving Graver to form a new team to try and hunt him down. The cast also includes Isabela Moner and Jeffrey Donovan. 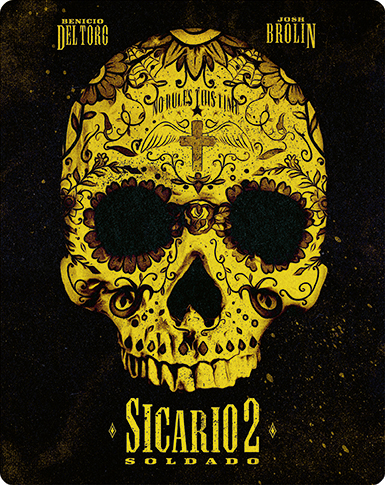 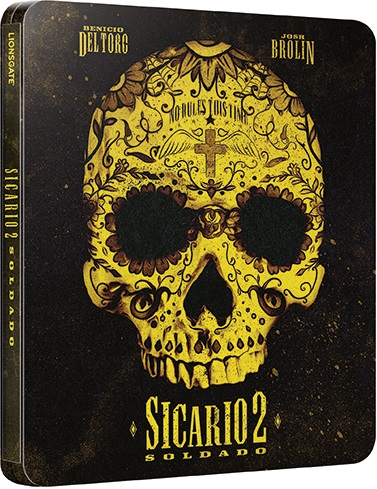 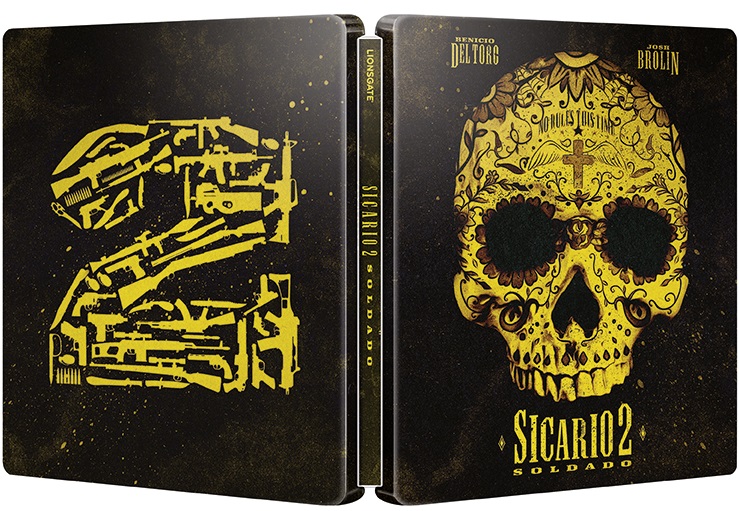