The slow-burn thriller Sicario further cemmented Denis Villeneuve’s reputation as one of the greatest filmmakers of recent years, and while a sequel is now with us with a different director at the helm, I for one can’t wait to see his adaptation of the epic Dune.

In the meantime, while we wait for news of a release for the sequel, Zavvi are bringing us this beautiful 4K (Blu-ray included) steelbook of the first Sicario. Pre-orders will be live around noon UK time on Friday 29th June, so ignore the “sold out” button until then.

Emily Blunt, Benicio del Toro and Josh Brolin star in this action thriller from director Denis Villeneuve. FBI agent Kate Macer (Blunt) is recruited by government official Matt Graver (Brolin) to join a team, led by mysterious consultant Alejandro (Del Toro), on a secret mission to bring down a drug lord in Mexico. The operation is fraught with danger and Kate finds herself forced to reconsider what she stands for as she tries to successfully complete the mission and make it out alive… The film was nominated for three Academy Awards including Best Cinematography and Best Original Score (Jóhann Jóhannsson). 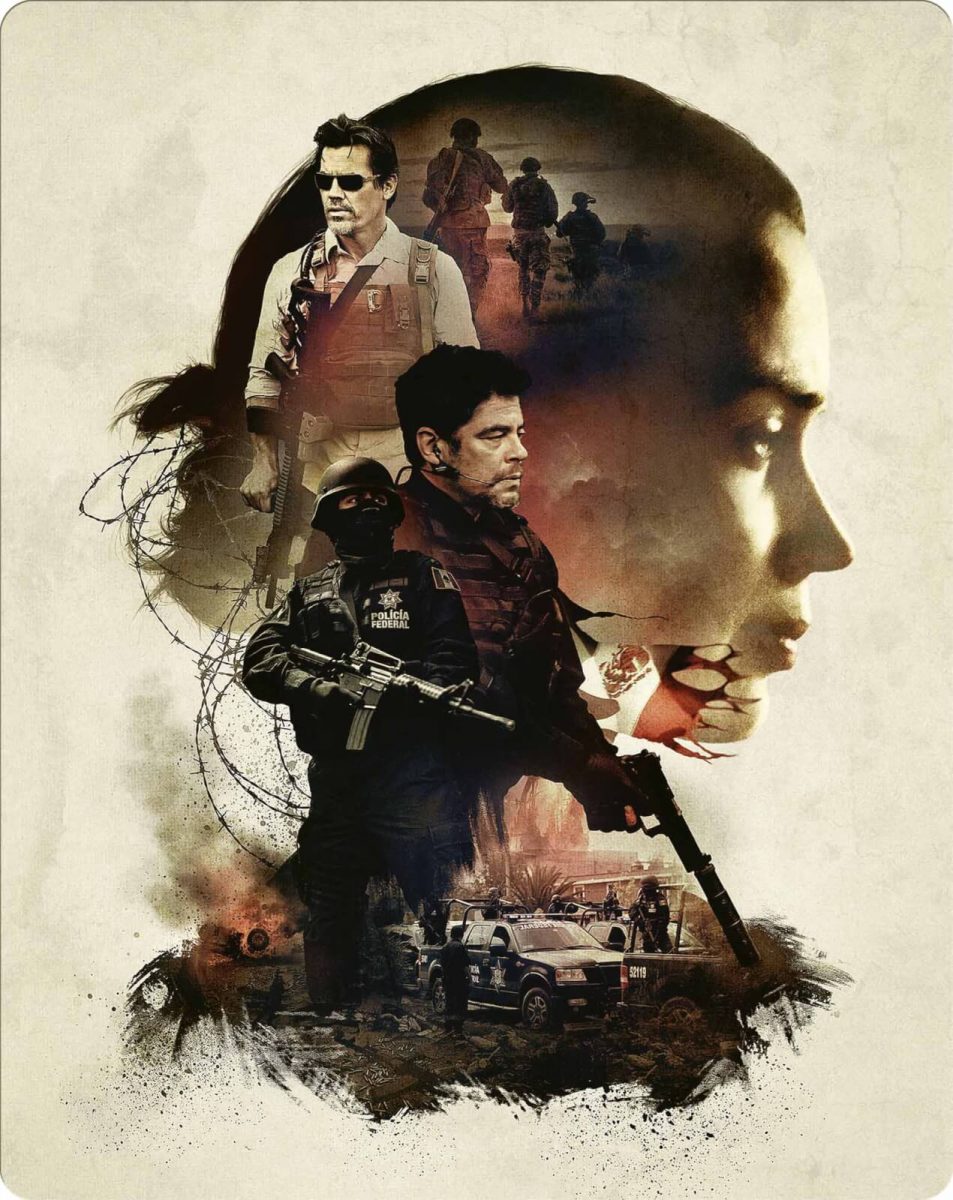 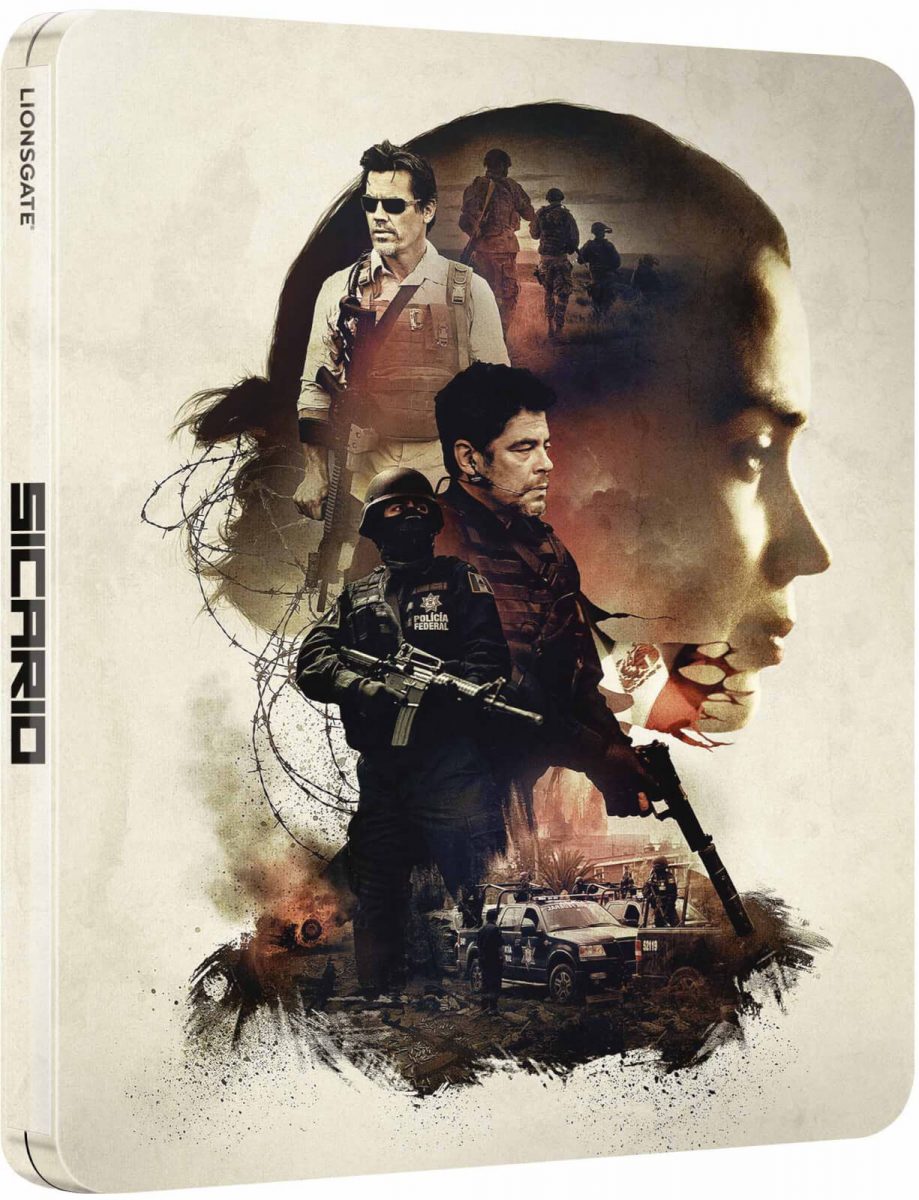