While we still wait for confirmation of broadcast dates, the Doctor Who season 11 steelbook – the first to star Jodie Whittaker – is available for pre-order right now.

The release date is still TBC, as is the final art (hopefully it will match the others that have been released so far). The pre-order price is high right now, but we’d expect this to come down before release, and don’t forget – with Amazon’s pre-order price promise you’ll only pay the lowest price on release, whatever it is right now.

Thanks to reader Andrew for the heads up!

2018 marks the arrival of Jodie Whittaker as the famous time-travelling alien, alongside a new team of friends. Already highly anticipated, Series 11 heralds a brand-new era full of action and adventure, humour and thrills – an unmissable adventure across all of space and time. 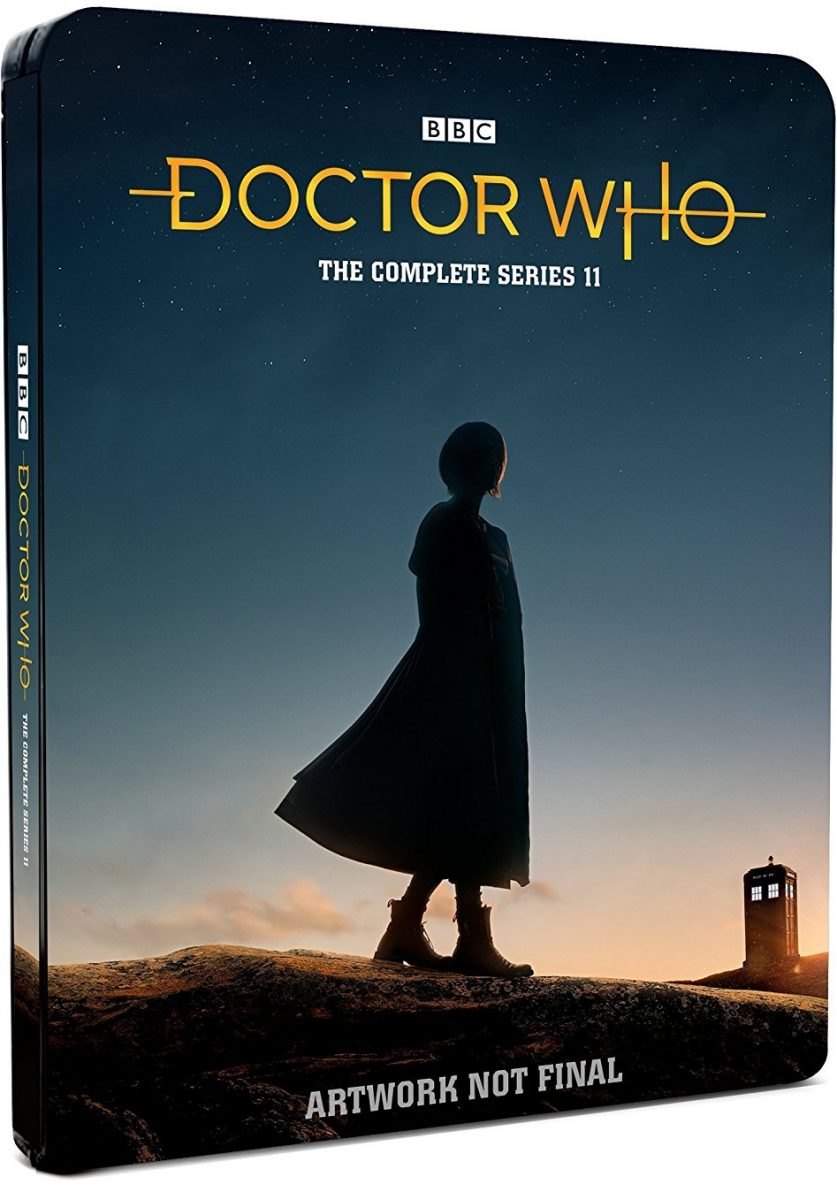