On October 14th, Warner Bros are bringing us this new UK steelbook release of the genre classic Friday the 13th.

Pre-orders are due to go live on Sunday 6th October.

Welcome to Camp Crystal Lake. Its history is bloody and the locals say it’s cursed. It’s the perfect place for a psychopath to slay amorous camp counsellors one by one under the light of a romantic full moon. Director/Producer Sean S. Cunningham’s original slasher flick spawned a phenomenal franchise and hundreds of imitators. With a cast of hotties (including young Kevin Bacon) and the creative use ofsharp instruments by a brutal stalker with a doting mum, this classic shocker continues to thrill, inspire and terrify. 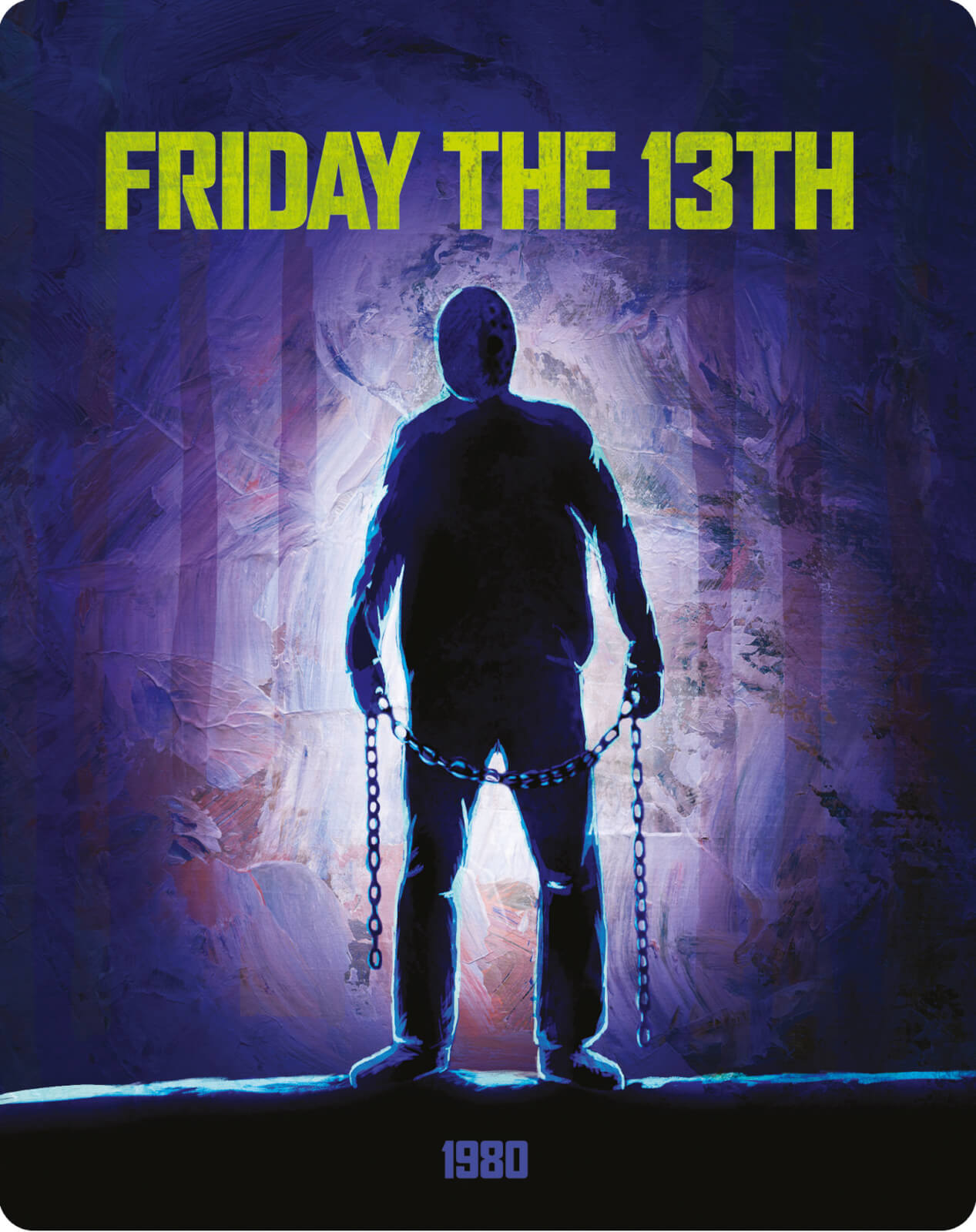 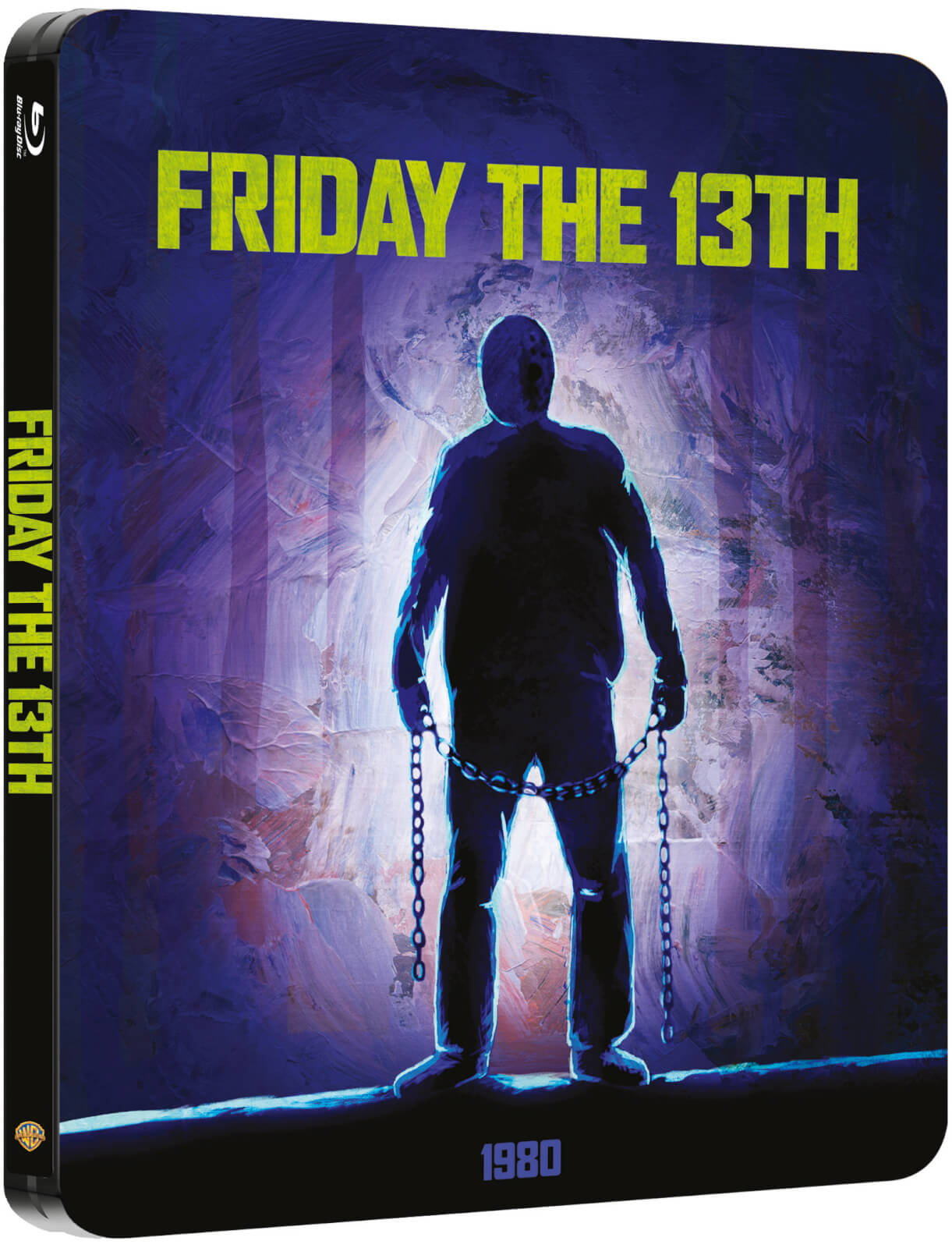 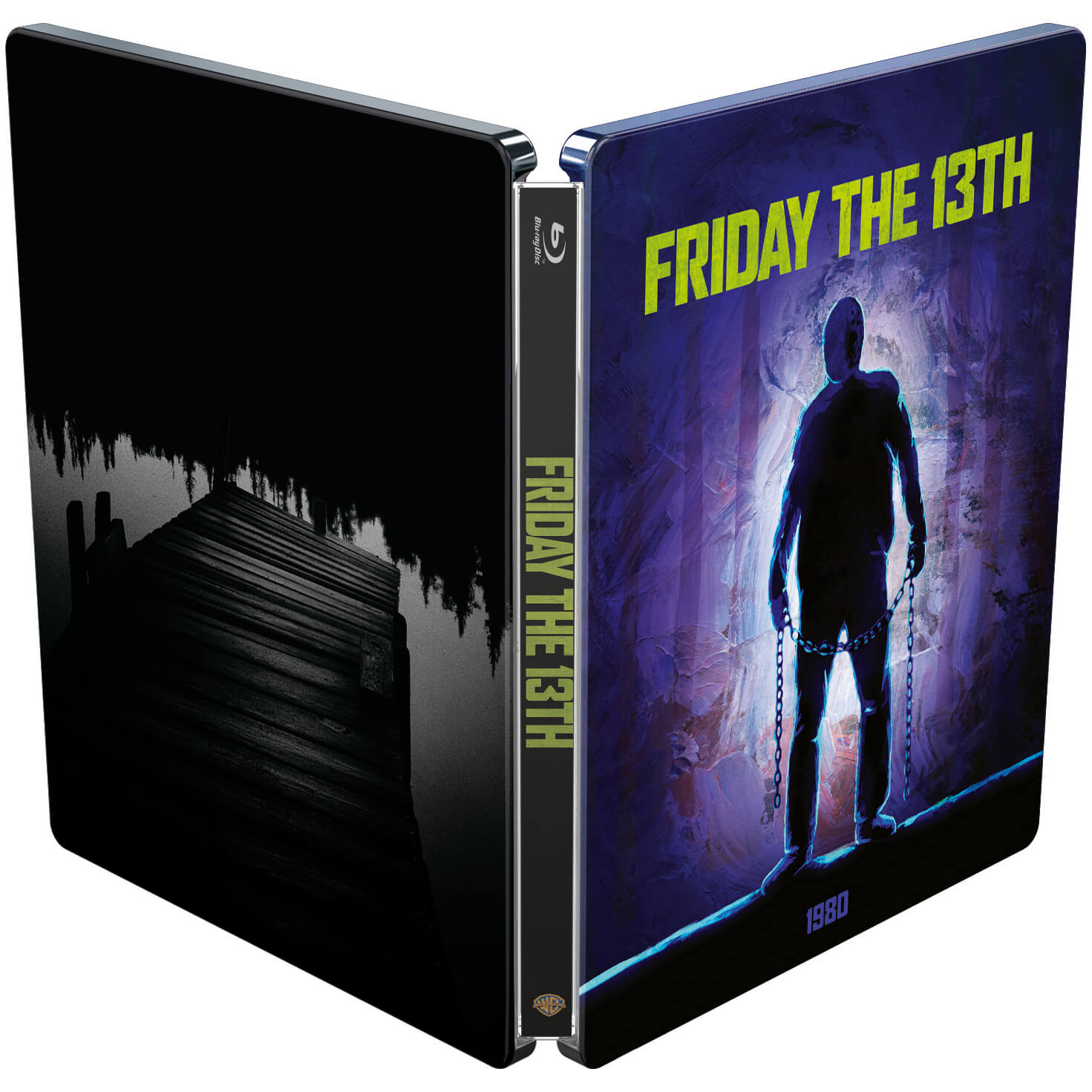