On October 14th, Warner Bros are bringing us this new UK steelbook release of the classic The Exorcist.

Pre-orders are due to go live on Saturday 5th October.

Controversial and popular from the moment it opened, this frightening and realistic tale of an innocent girl inhabited by a terrifying entity, her mother’s frantic resolve to save her and two priests – obe doubt-ridden, the other a rock of faith – joined in battling ultimate evil always leaves viewers breathless. This greatest supernatural thriller of all time astonishes and unsettles like no other movie. 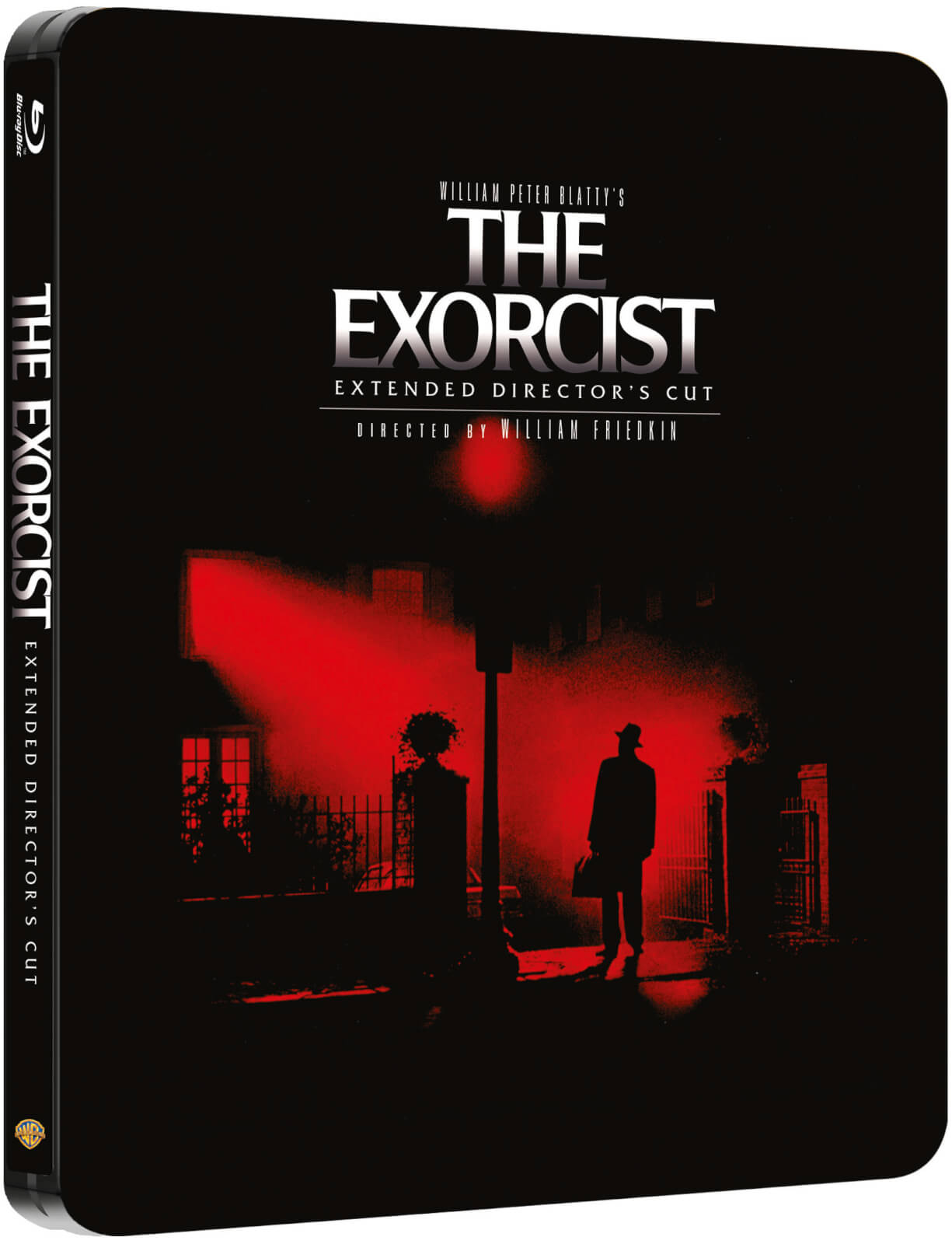 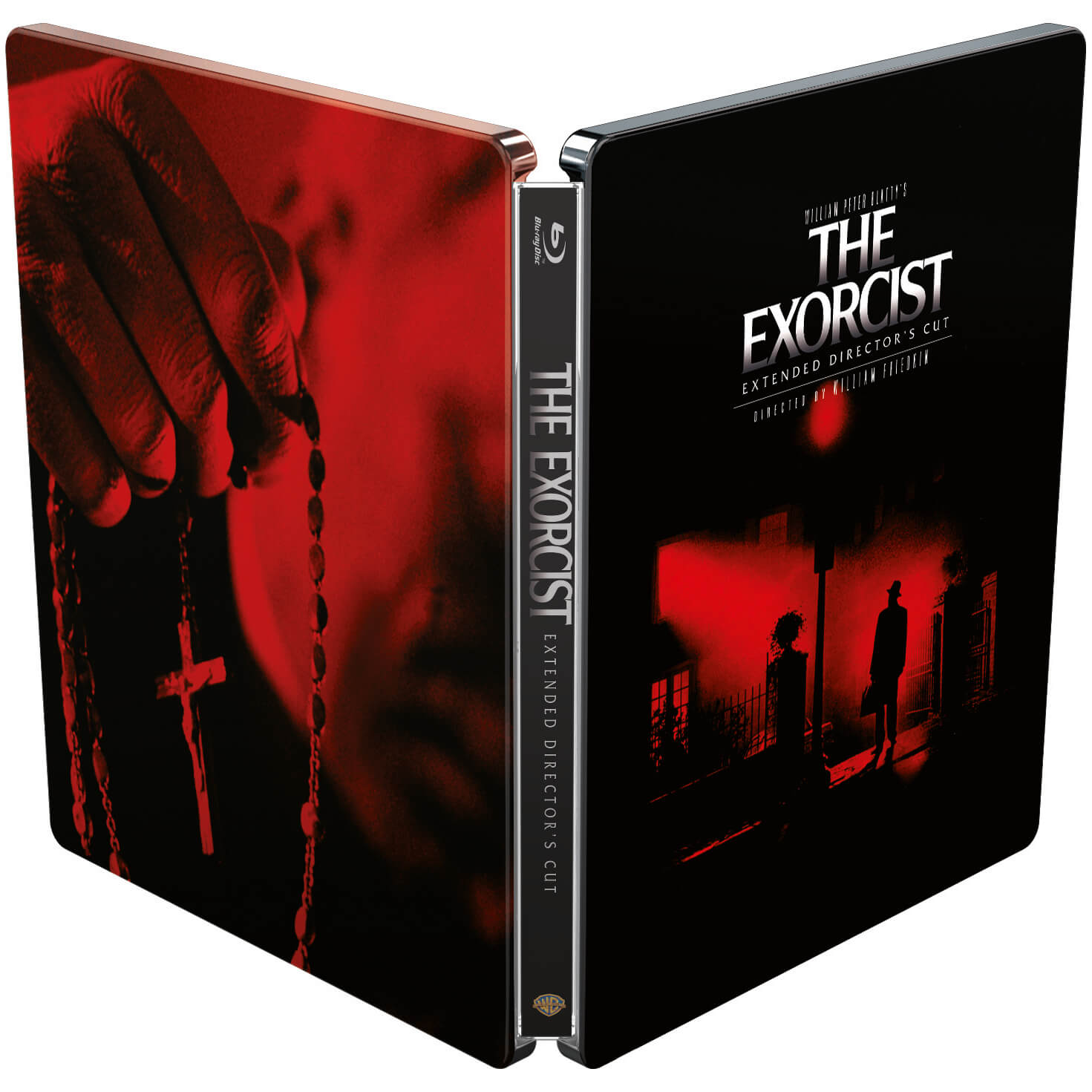 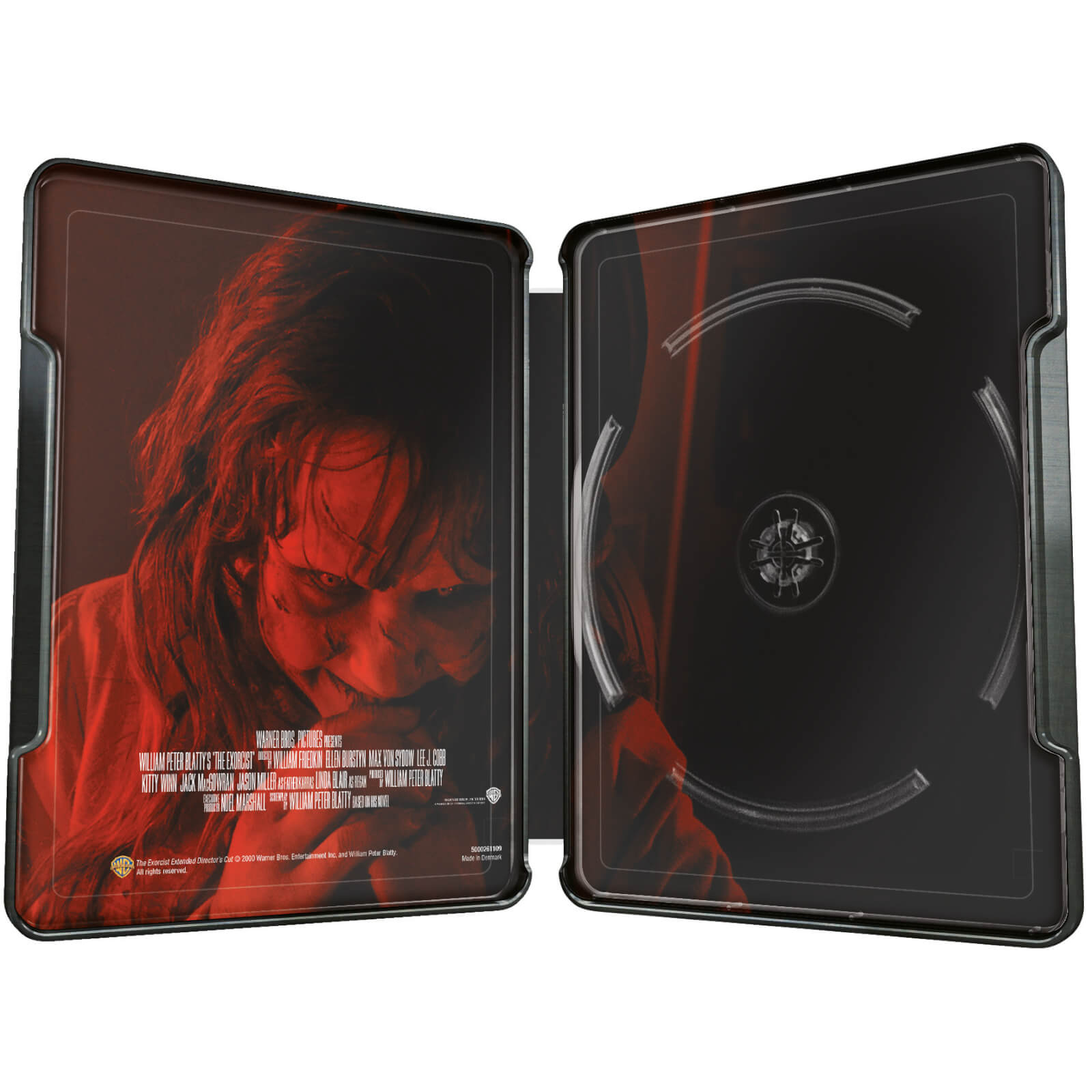