Anne Parillaud plays Nikita, a nihilistic punk who is given a life sentence for killing a policeman. Without warning she is transferred to a secret training centre where the mysterious Bob (Tchéky Karyo) transforms her into a ruthless government assassin. Directed by Luc Besson, the film was remade in America as ‘The Assassin’ in 1993. 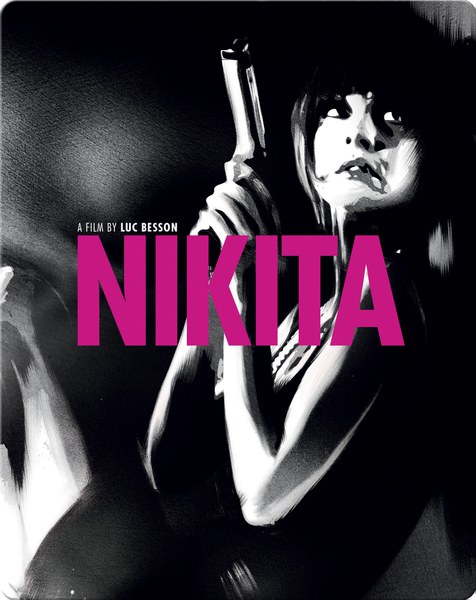 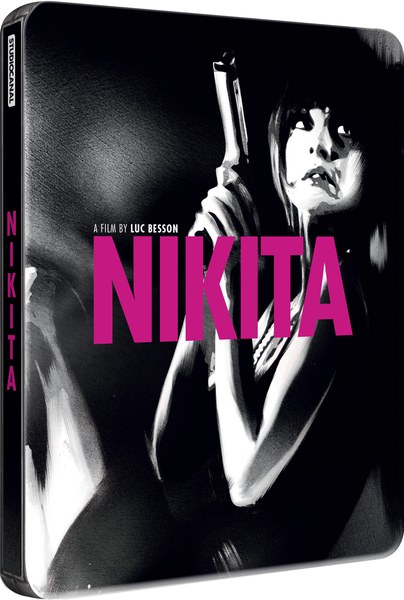 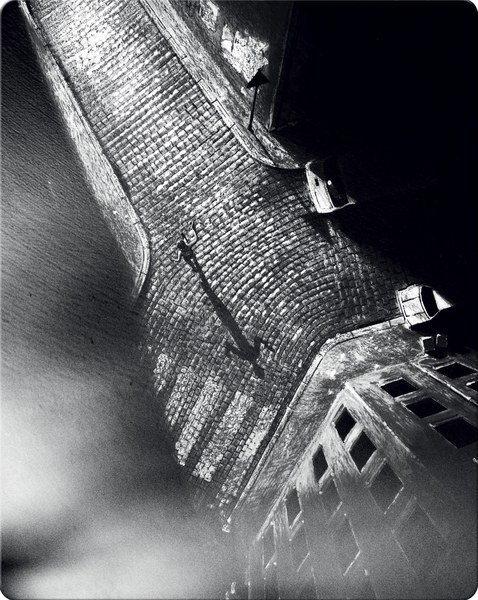 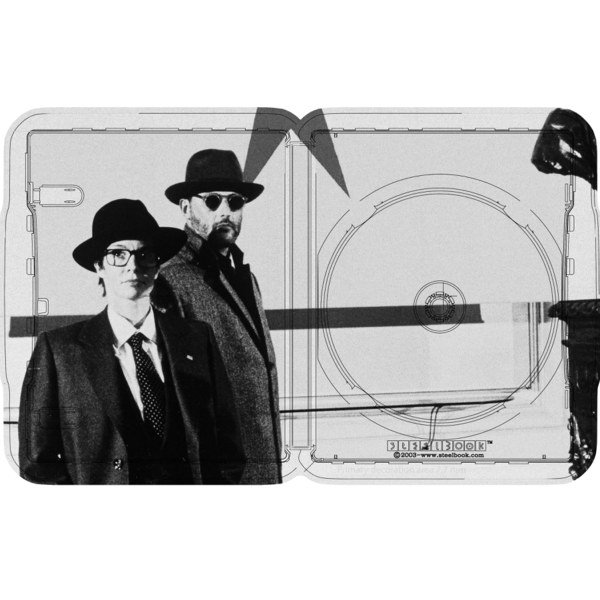