True-life war drama “13 Hours: The Secret Soldiers of Benghazi” is getting a Zavvi exclusive Steelbook

Michael Bay’s 13 Hours: The Secret Soldiers of OF Benghazi is getting a new Zavvi exclusive UK Steelbook release.

Pre-orders will be live from around midday UK time on Friday March 23rd, so ignore the ‘sold out’ button until then.

When everything went wrong, six men had the courage to do what was right. Visionary
director MICHAEL BAY delivers a “ROCK-SOLID ACTION DRAMA” you won’t soon forget in 13 Hours: The Secret Soldiers of Benghazi. Follow the elite ex-military operators who fought back against overwhelming odds to save American lives in this “VISCERAL, POWERFUL, PULSE-POUNDING” portrayal of true heroism. 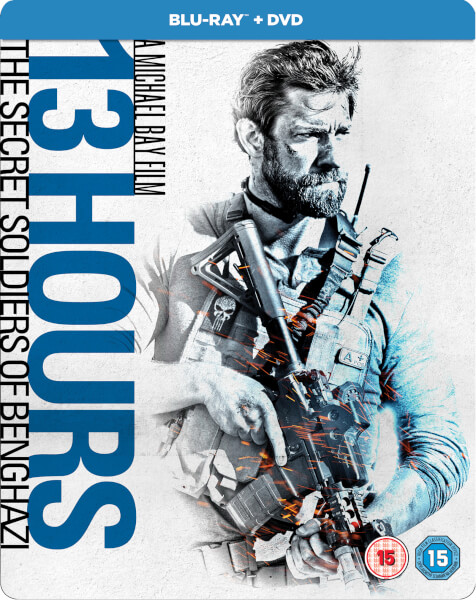 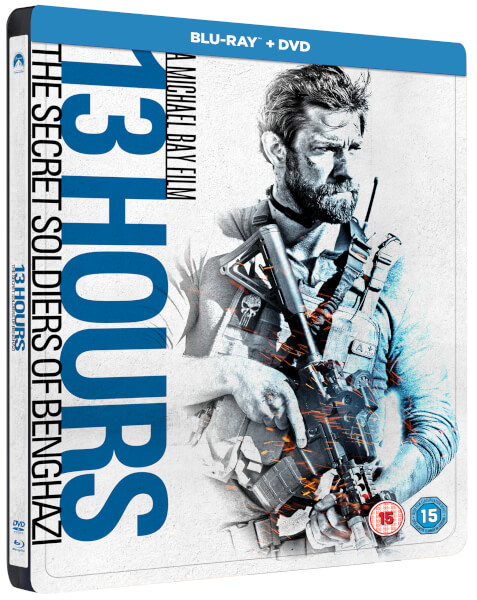