It was an instant hit, and since then the releases have kept on coming – maybe too many for some people, and not all the releases have been to everyone’s taste, but there’s no denying the company has become a major source of some release nice looking limited editions.

Zavvi will be releasing more stock for order around noon on May 23rd (ignore the ‘sold out’ button until then). 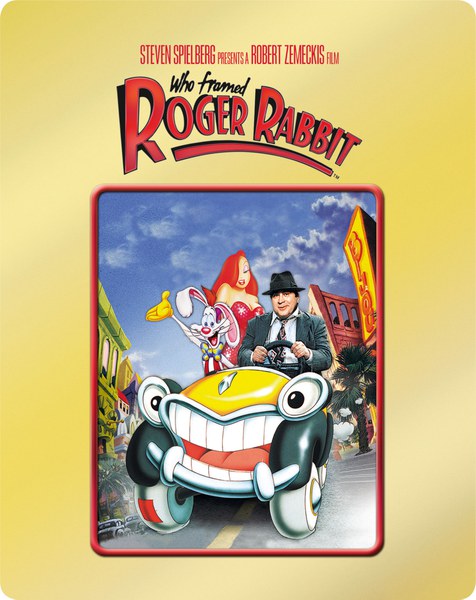 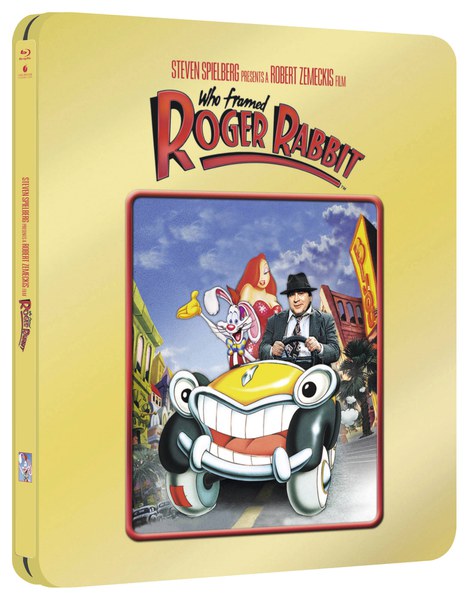 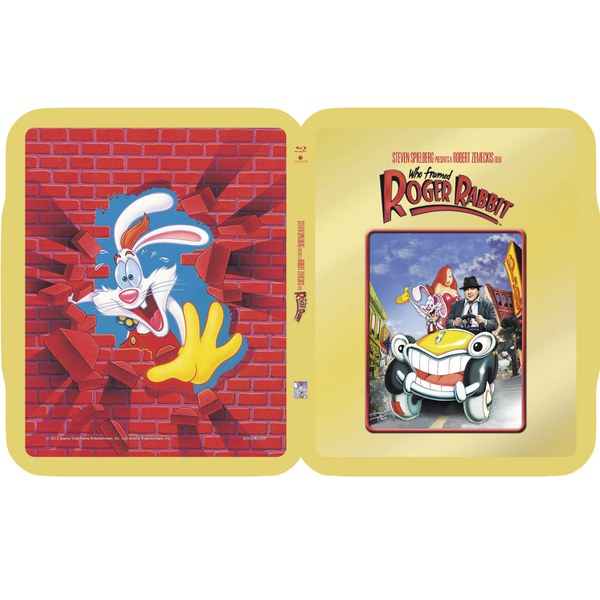