Jacques (Barr, BREAKING THE WAVES) and his friendly rival Enzo (Reno, THE PROFESSIONAL) are considered masters of free-diving and have made a career out of this one-of-a-kind competition. Jacques feels an unusual bond with the sea and Enzo is in it for the sheer danger involved. A new dimension of their lifelong rivalry is generated by the beautiful Johana (Arquette, DESPERATELY SEEKING SUSAN) who leaves her career in New York to accompany the two men on the international diving circuit. Beautiful underwater cinematography and a stunning score enrich Besson’s celebrated English-language debut. 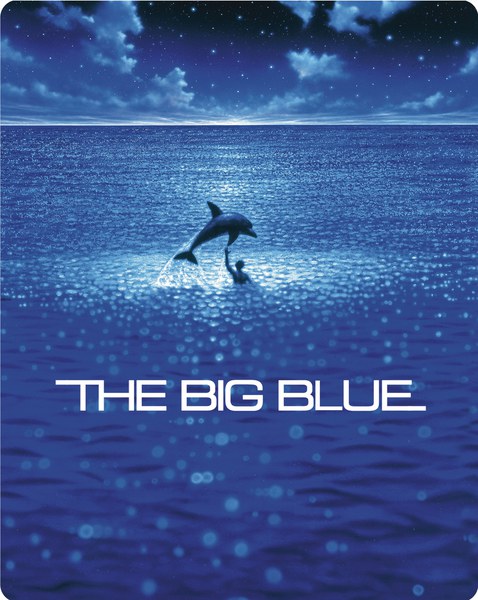 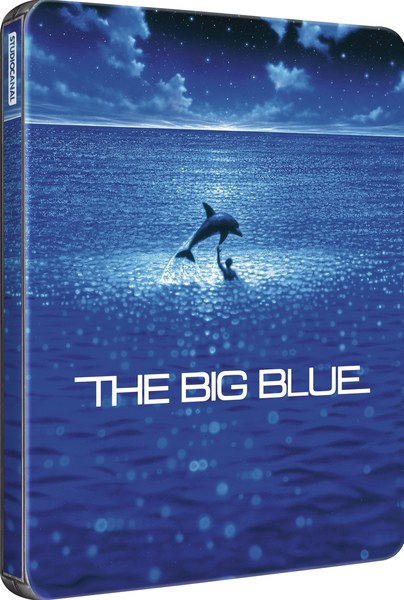 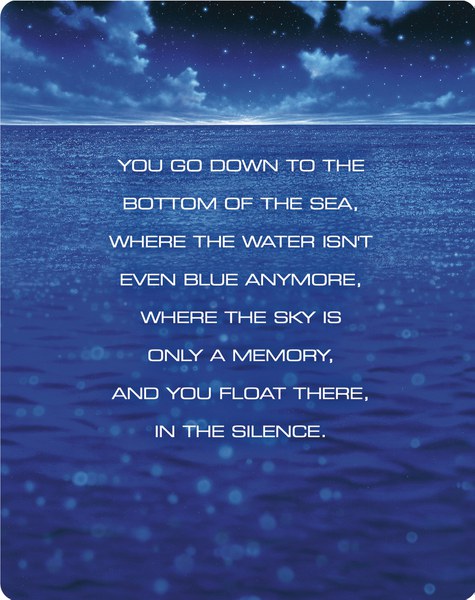 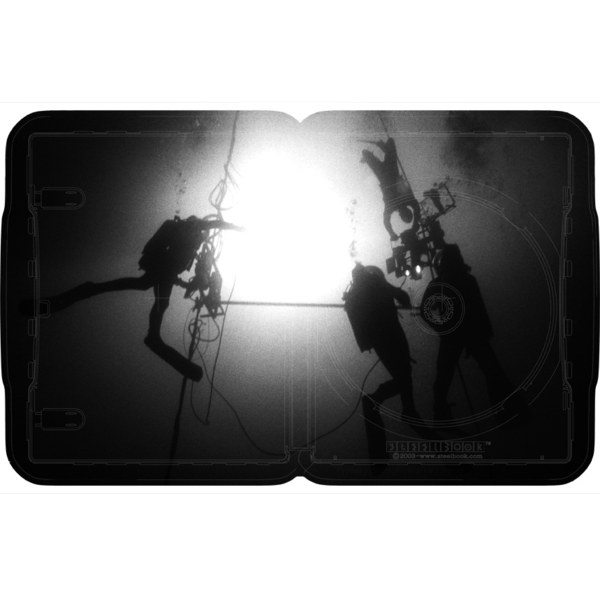