The Ghoulies are heading to UK steelbook, courtesy of a double-bill release coming from Zavvi on August 22nd.

Pre-orders will be live from around noon UK time on May 13th, so ignore the ‘sold out’ button until then.

Take a creepy old Hollywood mansion, a naive young man and a pretty girl. Add an over-the-top orgy and some slimy, winged goblins who crawl out of toilets, and you have Ghoulies, a horrifying and hilarious ride into the darkest regions of hell! Conjured during a party thrown by the mansion’s new owner, the hairy, fanged demons waste no time wreaking havoc on the scene: and declaring the unsuspecting owner their new lord and master! Peter Liapis (Ghost Warrior), Lisa Pelkin (Jennifer), Michael Des Barres (Waxwork II, Under Siege) and Jack Nance (Eraserhead, Twin Peaks) star in this fanged frenzy of sharp twists and eye-popping shocks that’ll get you where it counts!

The demonic, toilet-dwelling goblins are back! Stowed away in Satan’s Den, the traveling House of Horror operated by carnival workers Larry and Uncle Ned, the Ghoulies merrily devour the sideshow attraction’s patrons… until Larry realizes his horror house is for real and tries to flee the scene! Deliciously outrageous special effects and over-the-top antics ratchet up the horrific fun! Kerry Remsen (Pumpkinhead), Phil Fondacaro (Troll), William Butler (1990’s Night Of The Living Dead) and Royal Dano (Big Bad Mama) star in this creepy, crawly sequel that’s got every bit as big a bite as the original! 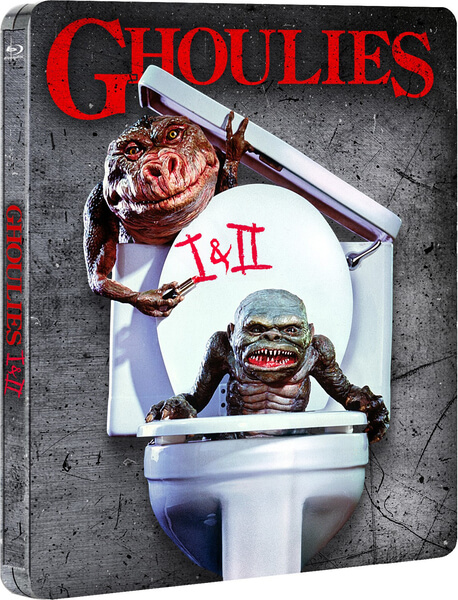 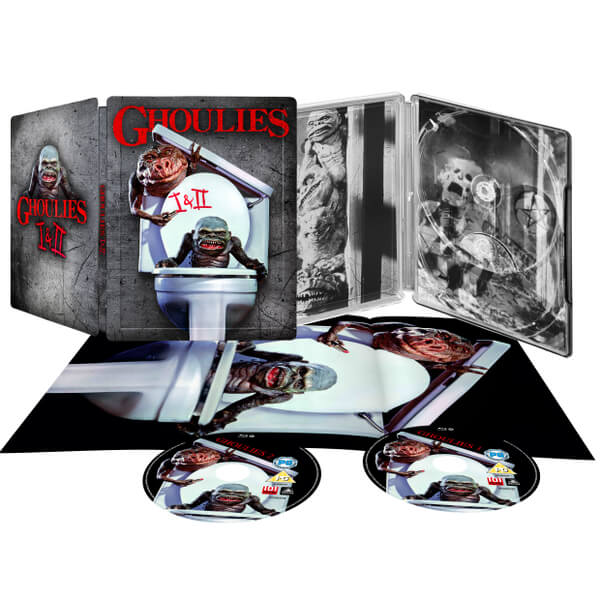