Pre-orders will be live at 6pm UK time on Saturday May 7th, so ignore the ‘sold out’ button until then.

Two killers are hiding where no one will ever find them….behind their badges! Tupac Shakur (in his final film role) and James Belushi are two corrupt police detectives caught in a dangerous web of deceit in this gritty, smart and tough (CBS-TV) action thriller that will hold you in its grip from start to finish.

Detectives Divinci (Belushi) and Rodriguez (Shakur) practice their own deadly brand of street justice: they set up drug deals, seize the money for themselves and then murder the dealers. It’s a lucrative racket that has worked without a hitch for months. But when they discover their latest victim was an undercover officer with the Drug Enforcement Agency, the two corrupt cops are forced to initiate a dangerous scheme to save their own lives. And as their foolproof plan begins to spiral out of control, Divinci and Rodrigues are trapped in a tornado of suspicion, betrayal and murder in which they can trust no one…..not even each other. 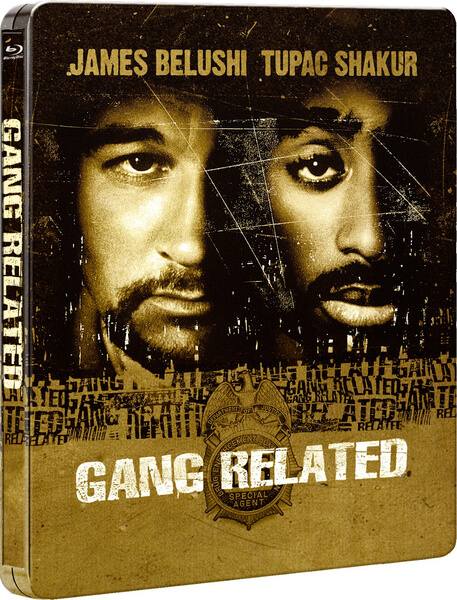 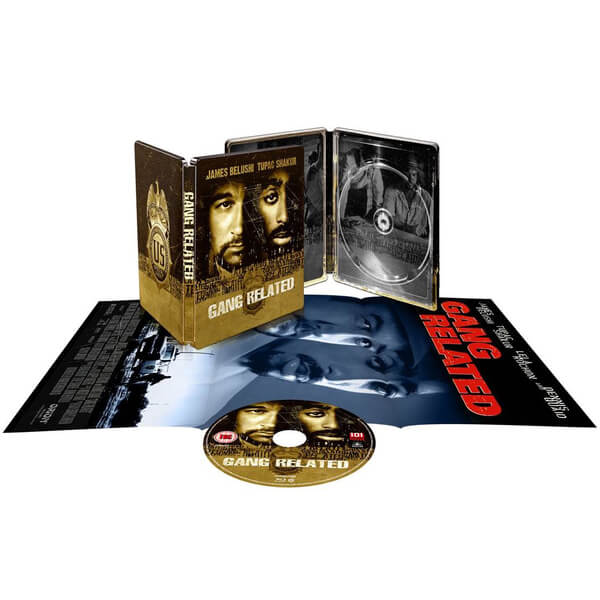