UPDATE – Following the unfortunate problems faced by HMV, this title is no longer an exclusive.

Bradley Cooper’s directorial debut A Star Is Born is getting a lot of positive reviews, both for his work behind the camera and pop star Lady Gaga’s performance in front of it.

This is no longer an HMV exclusive, so we’ll add more links as we get them.

Pre-orders are live at Amazon UK right now, and will be live on live at Zavvi around 6pm UK time on Sunday 13th January, so ignore their ‘sold out’ notice until then.

Bradley Cooper directs and stars in this romantic musical drama alongside Lady Gaga. The film follows troubled country music star Jackson Maine (Cooper) as he meets and falls for aspiring singer-songwriter Ally (Lady Gaga), after seeing her perform at a roadside bar. Recognising her talent, Jackson invites Ally to perform with him and the pair forms an onstage partnership that sends her soaring towards pop superstardom. As she strives to achieve her dream, their offstage relationship begins to break down as Jackson struggles to maintain control over his inner demons. 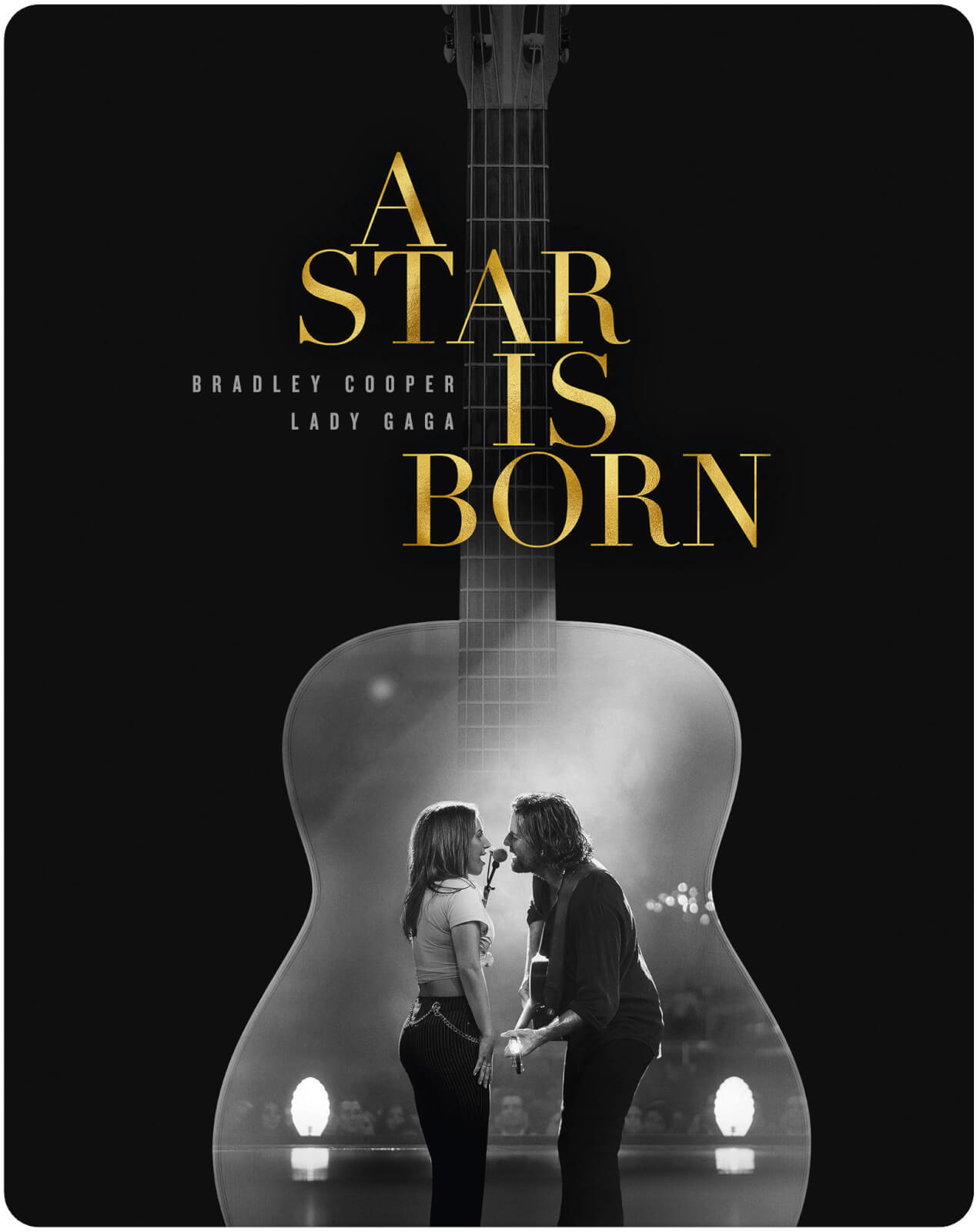 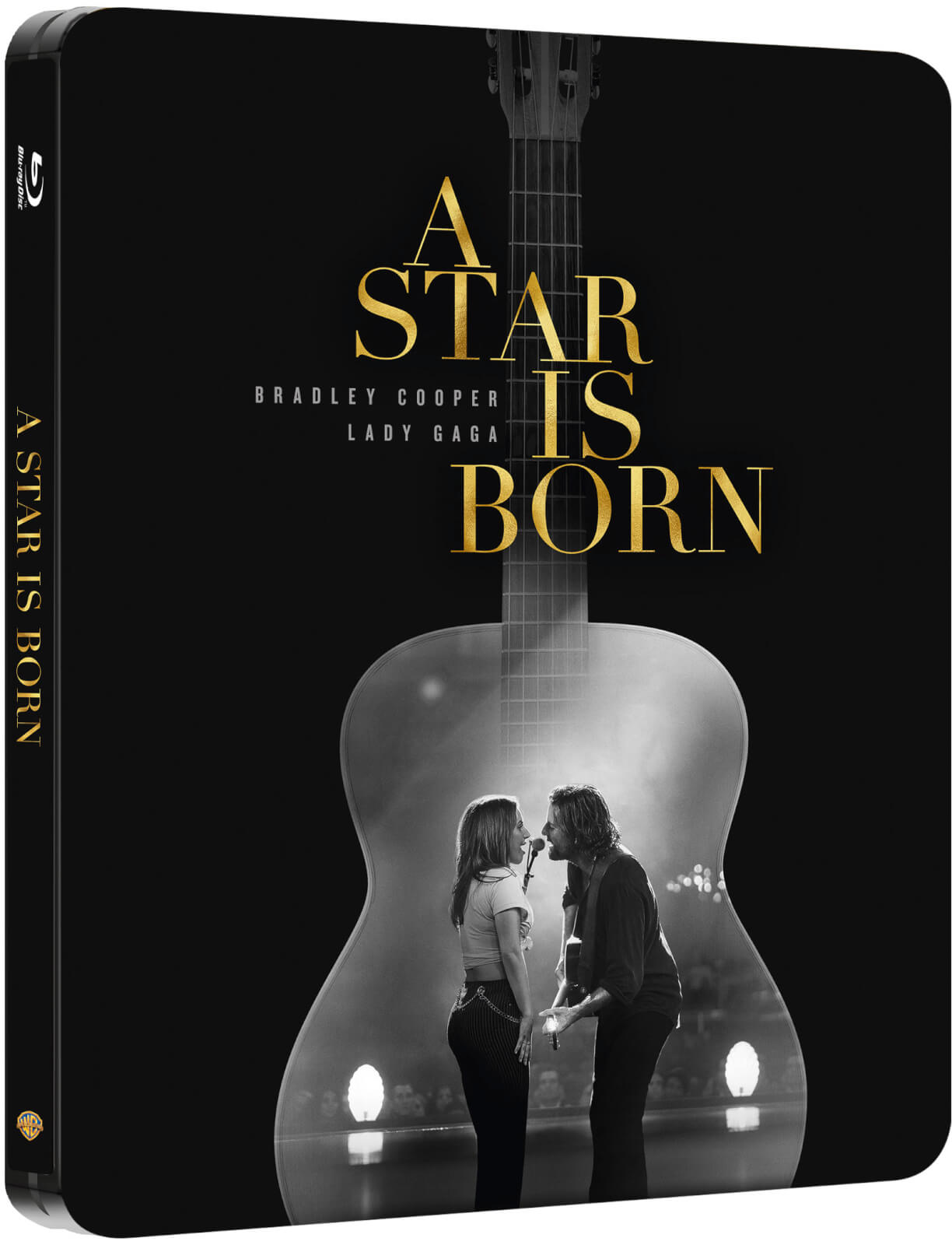 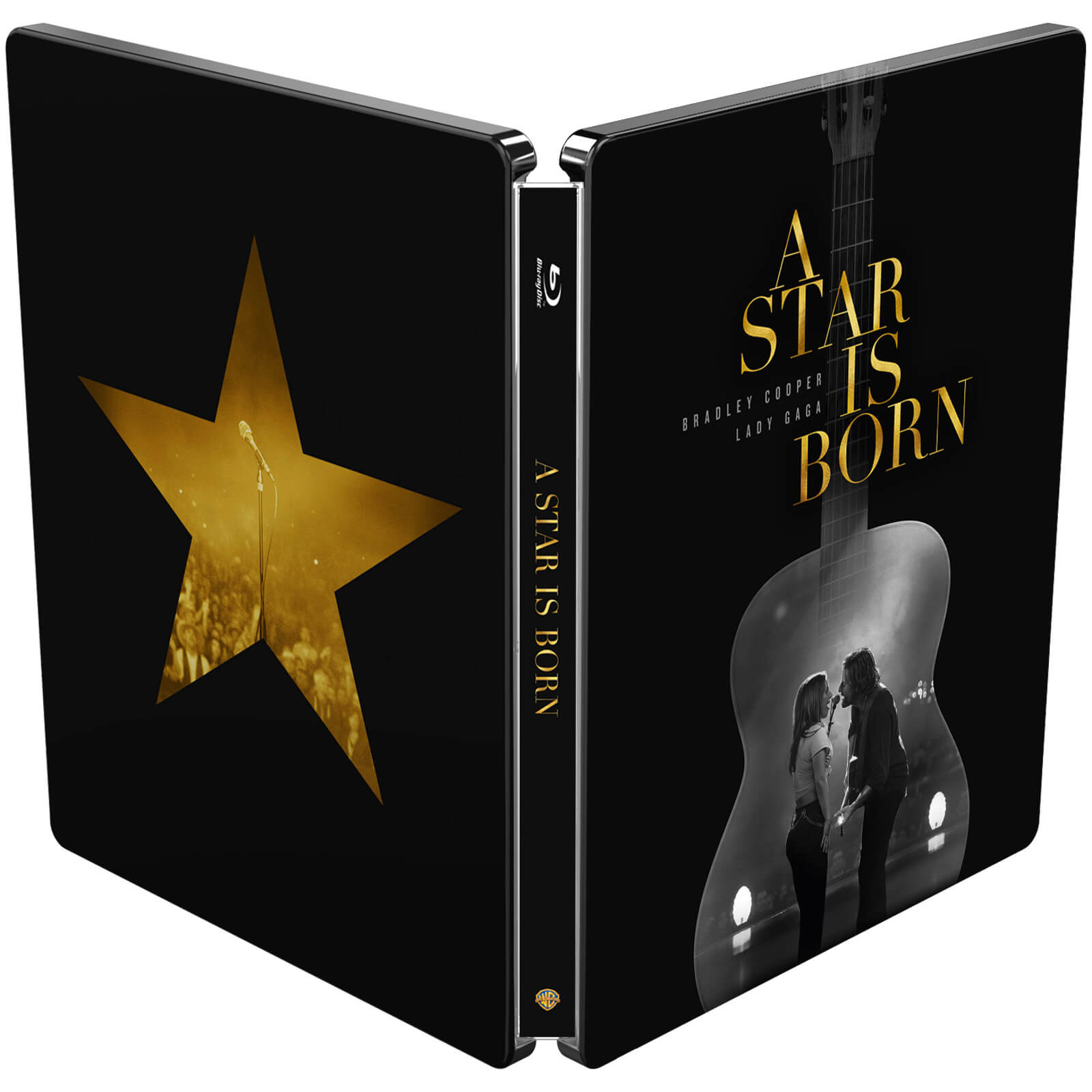 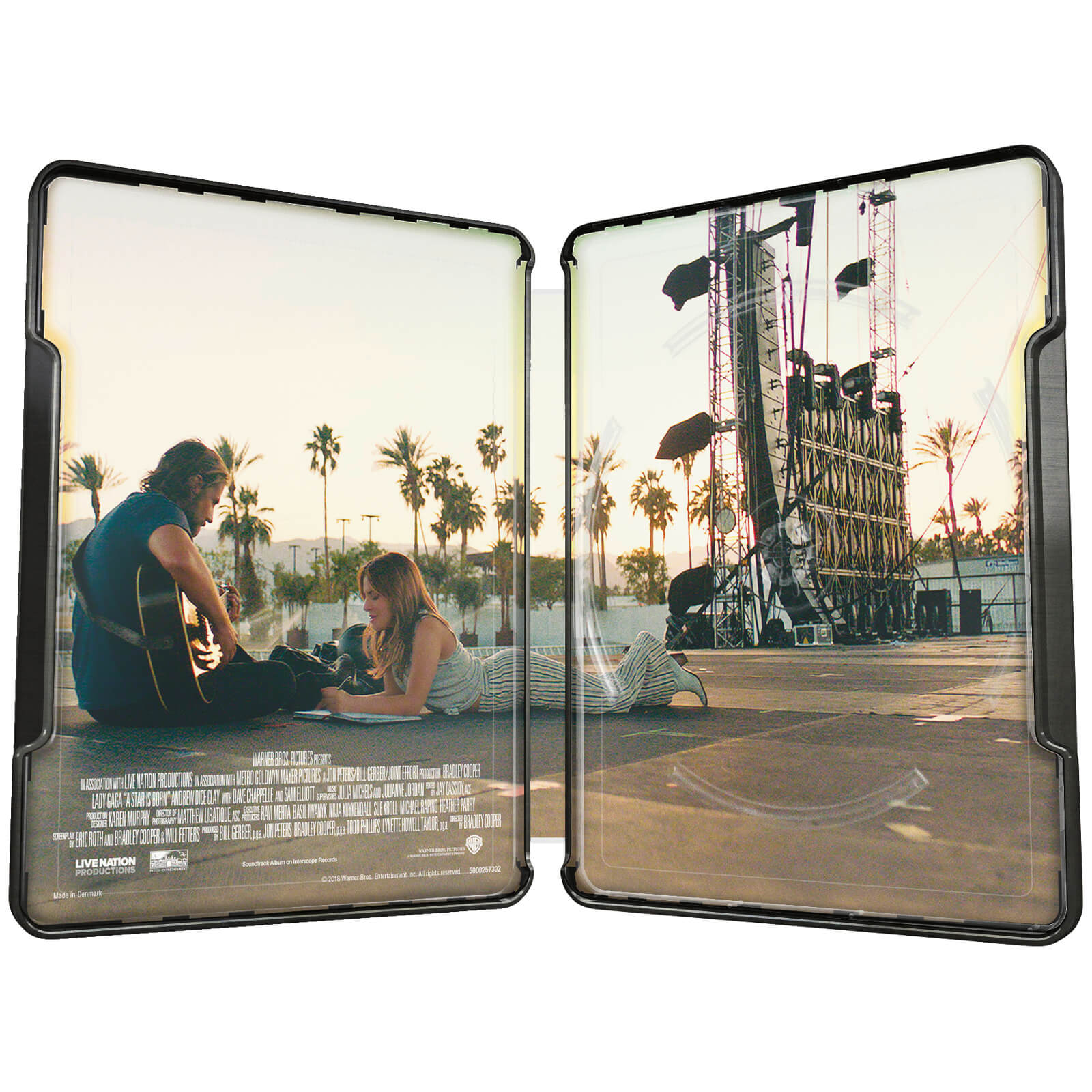