On March 21st (my birthday, in case anyone is feeling generous…) The Godfather Trilogy is coming to 4K, complete with remastered and restored versions of all 3 films, as well as 3 different cuts of The Godfather Part III.

As well as a standard release – which seems to be 4K only – there will also be a limited Collectors Edition which will include the films on Blu-ray as well, in addition to a hardback coffee table book and 3 art prints.

Extras are still TBC, but thanks to some digging by The Digital Bits, we’ve included a list of expected (still subject to change and confirmation) below. 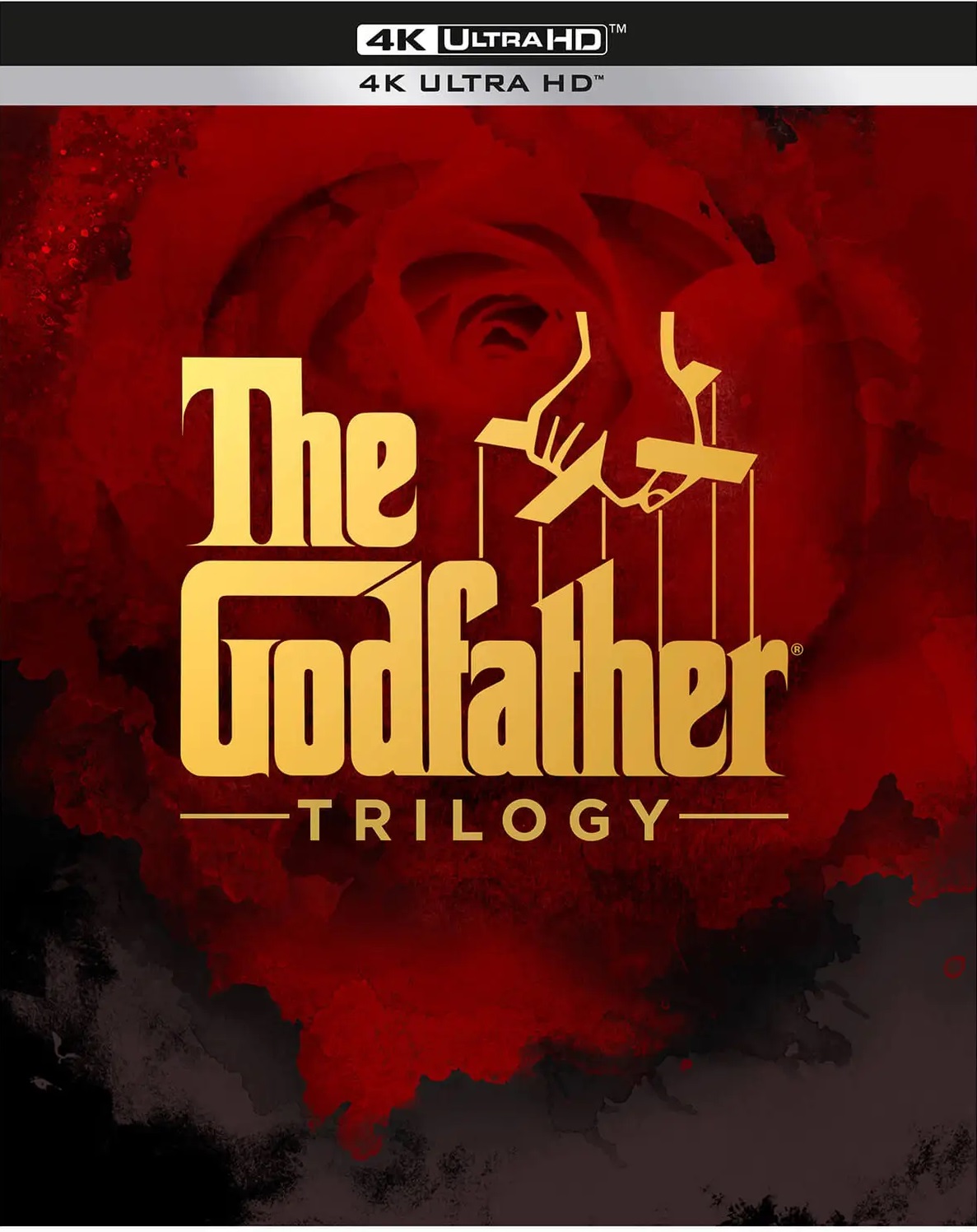 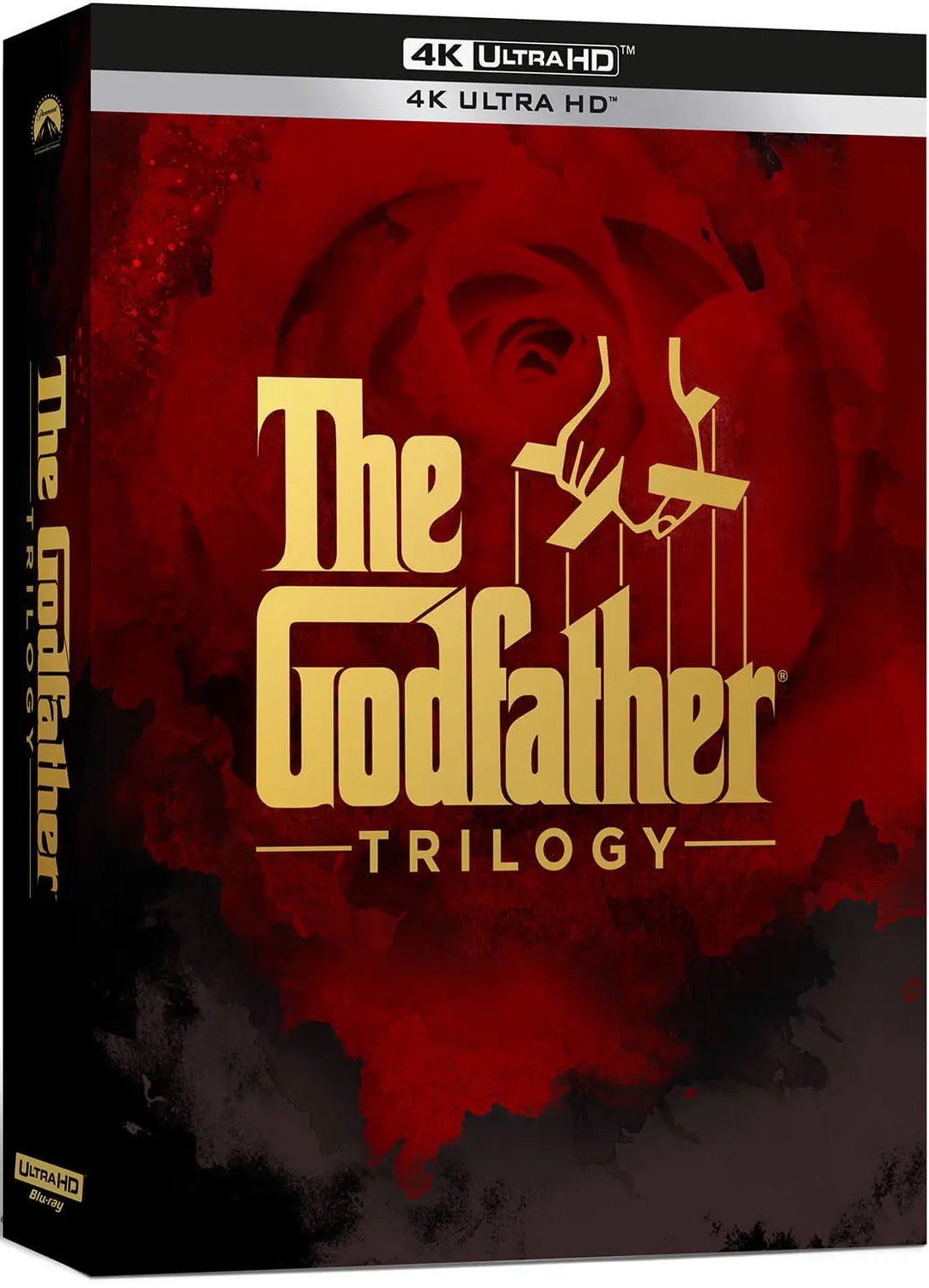 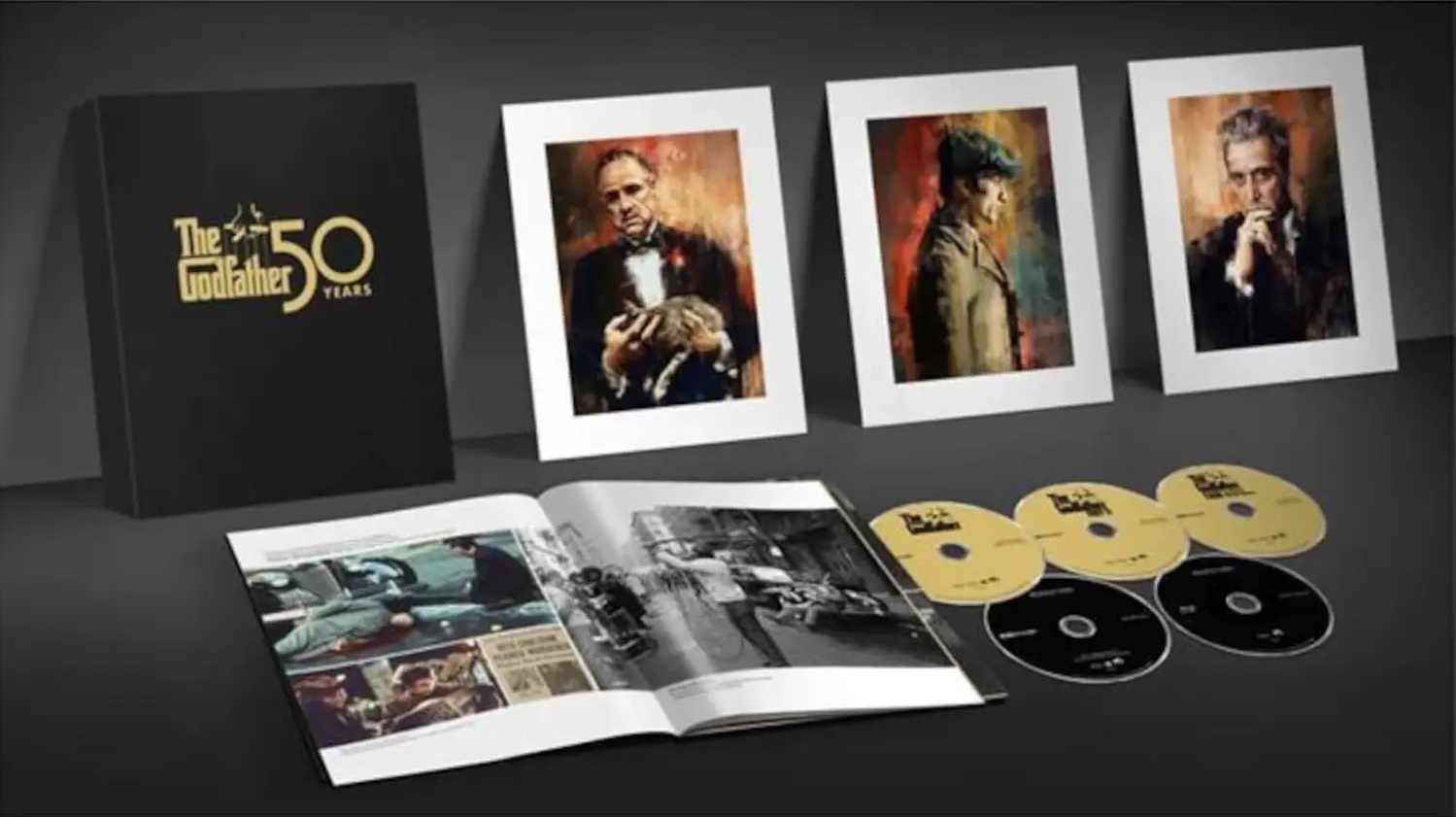