The first big screen adaptation of Pet Sematary has become a firm fan favourite over the years, but now we’re getting an all-new version, and the reviews so far are pretty positive.

Zavvi are bringing us the UK Steelbook release, which will include the movie on 4K and Blu-ray discs.

The final artwork and release date are still TBC, but pre-orders are live right now.

Based on the seminal horror novel by Stephen King, Pet Sematary follows Dr. Louis Creed (Jason Clarke), who, after relocating with his wife Rachel (Amy Seimetz) and their two young children from Boston to rural Maine, discovers a mysterious burial ground hidden deep in the woods near the family’s new home. When tragedy strikes, Louis turns to his unusual neighbor, Jud Crandall (John Lithgow), setting off a perilous chain reaction that unleashes an unfathomable evil with horrific consequences. 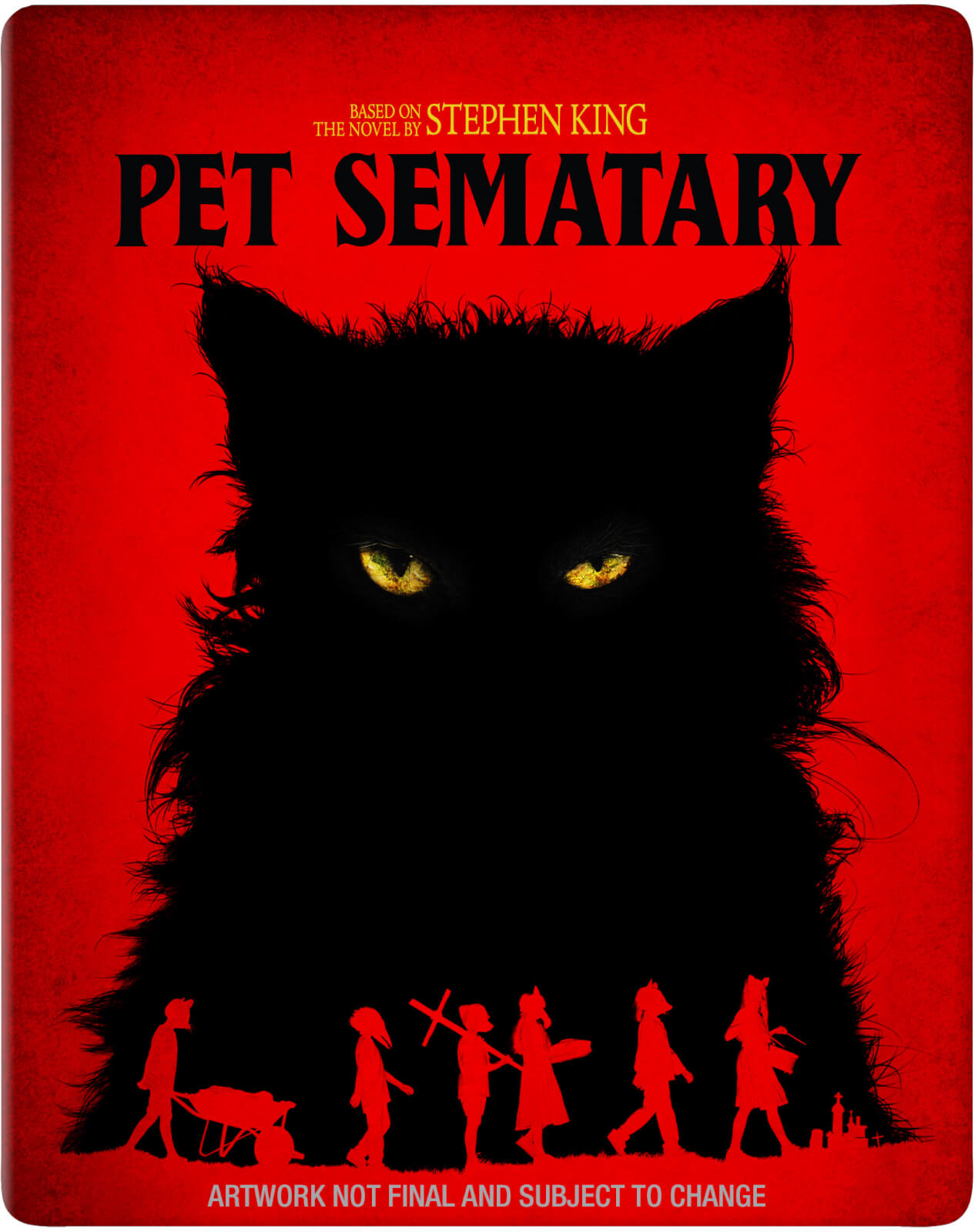