Guillermo Del Toro may not be returning, but with director Neil Marshall, the man behind cult genre favourites including Dog Soldiers and The Descent, and veteran of several epic TV shows such as Game of Thrones, Westworld, and Hannibal in charge, it looks like Hellboy is in safe hands.

Likewise, David Harbour, star of Stranger Things, certainly looks the part in the lead role, having taken over from Ron Perlman.

The movie hasn’t yet hit the big screen, but you can already pre-order the German steelbook release. This appears to be Blu-ray only, but we’ll keep you updated on any UK and/or 4K release. 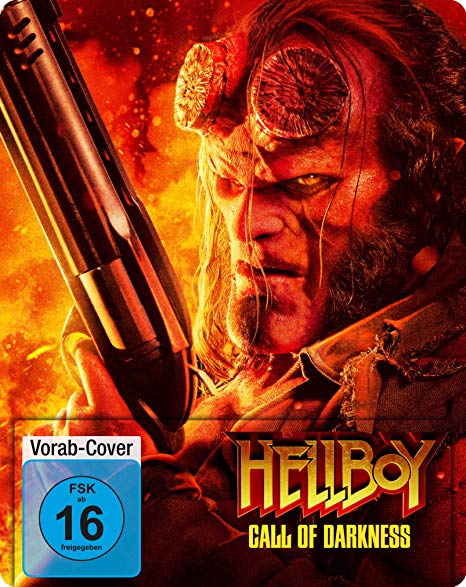