The new tone continues with Shazam!, which is hitting screens this week.

The final artwork and release date are still TBC, but the UK steelbook is available to order right now, and will contain the movie on 4K and Blu-ray discs.

We all have a superhero inside of us — it just takes a bit of magic to bring it out. In 14-year-old Billy Batson’s case, all he needs to do is shout out one word to transform into the adult superhero Shazam. Still a kid at heart, Shazam revels in the new version of himself by doing what any other teen would do — have fun while testing out his newfound powers. But he’ll need to master them quickly before the evil Dr. Thaddeus Sivana can get his hands on Shazam’s magical abilities. 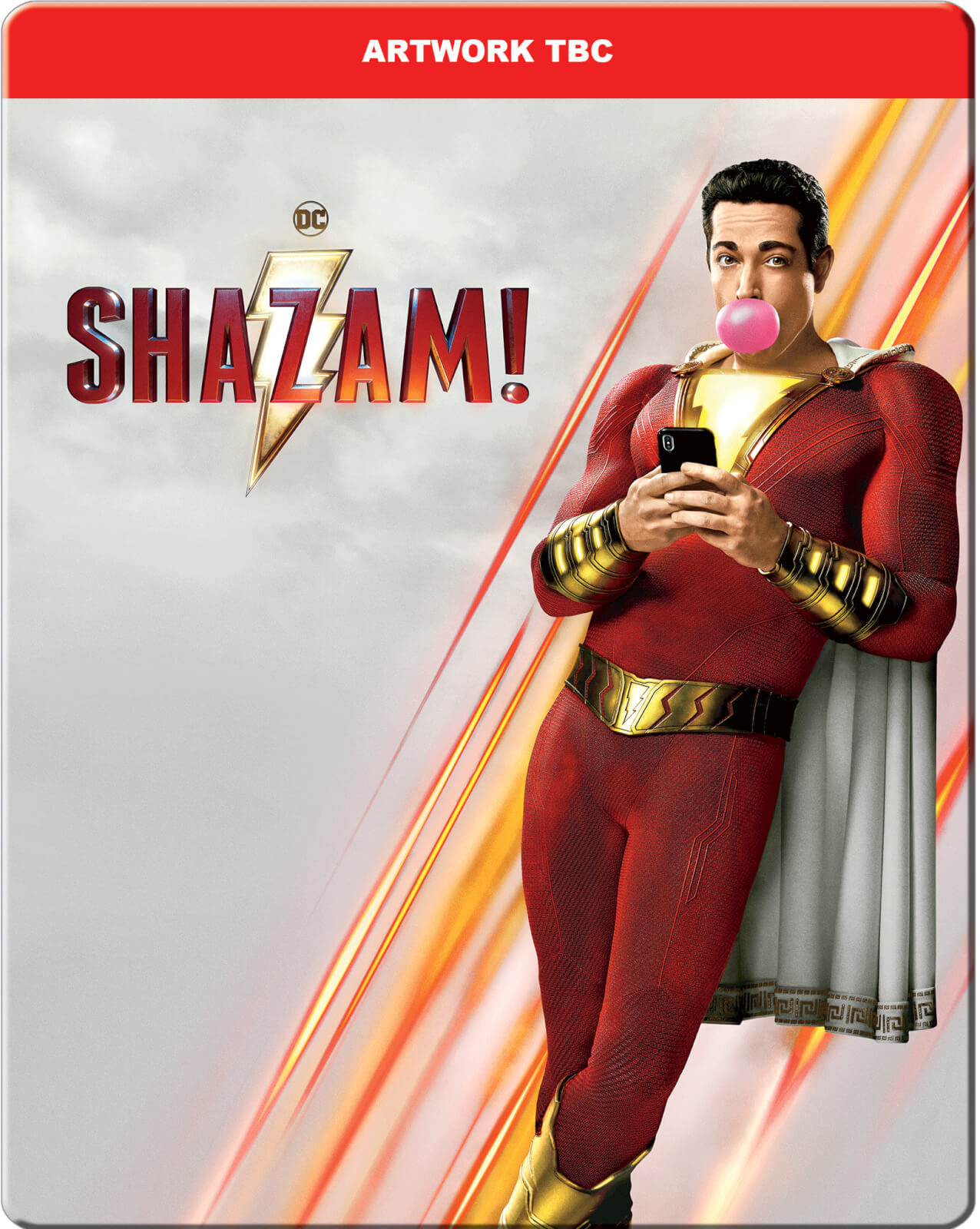 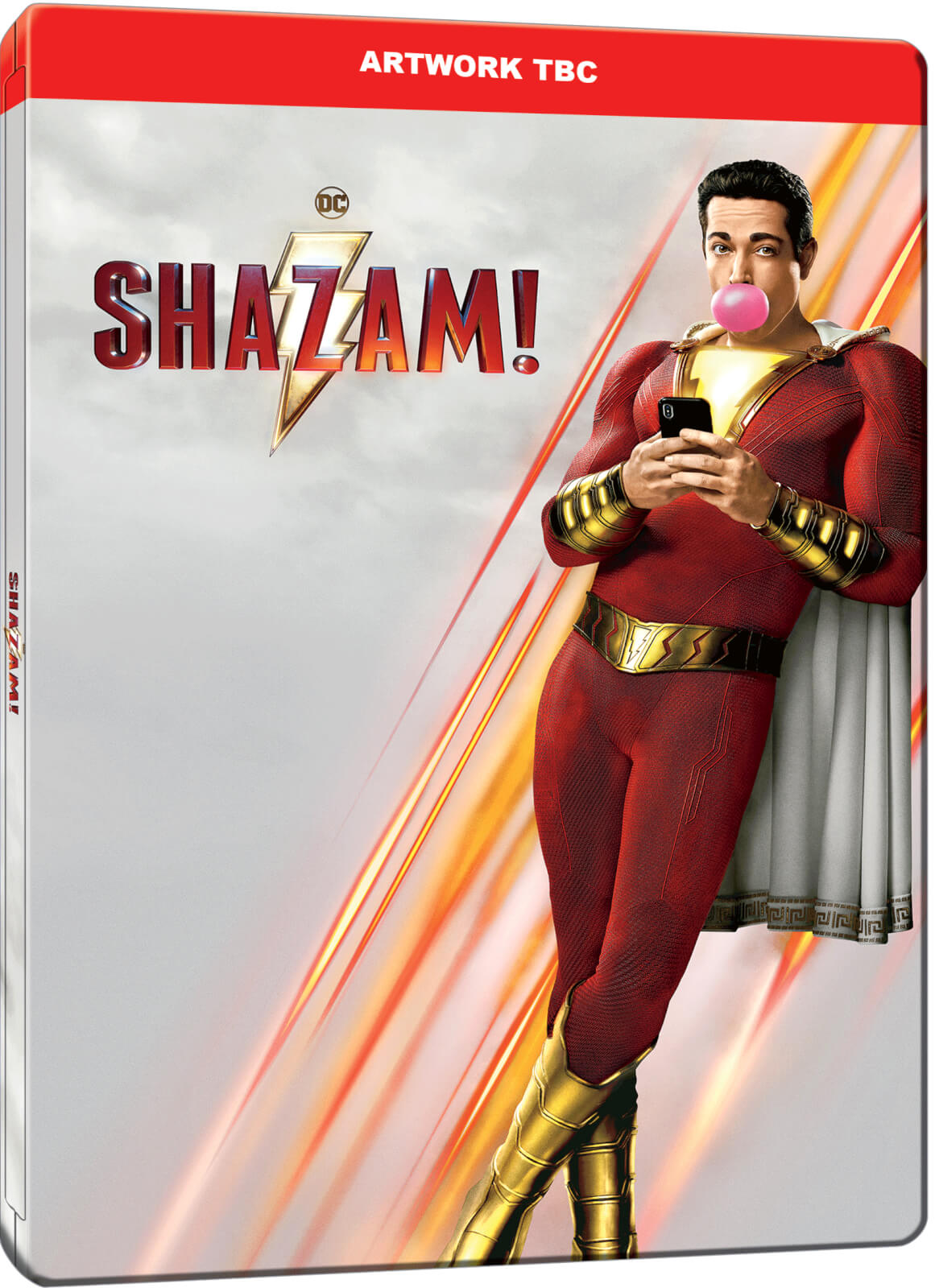