Horror sequel “Friday 13th: Part 3” is getting a Zavvi exclusive Steelbook release in May

On May 9th Zavvi will bringing us this new steelbook release of the horror sequel Friday 13th Part 3.

Pre-orders are live now for Red Carpet subscribers, and around 6PM UK time for everyone else. Our Red Carpet links don’t work properly for some reason, so you may need to log in first, then click the link again. Once the Red Carpet period is up, the link will work fine.

The third instalment of one of the most popular horror franchises of all time celebrates its 40th Anniversary with a killer new steelbook. A carefree summer becomes a deadly nightmare for anyone who ignores Camp Crystal Lake’s gruesome legacy. They find themselves in a bloody game of cat-and-mouse with the maniacal Jason, who debuts a killer iconic mask earned from an unlucky victim. Also known as FRIDAY THE 13TH PART 3D, this steelbook contains the 2D version, remastered in 2020 from original film elements. 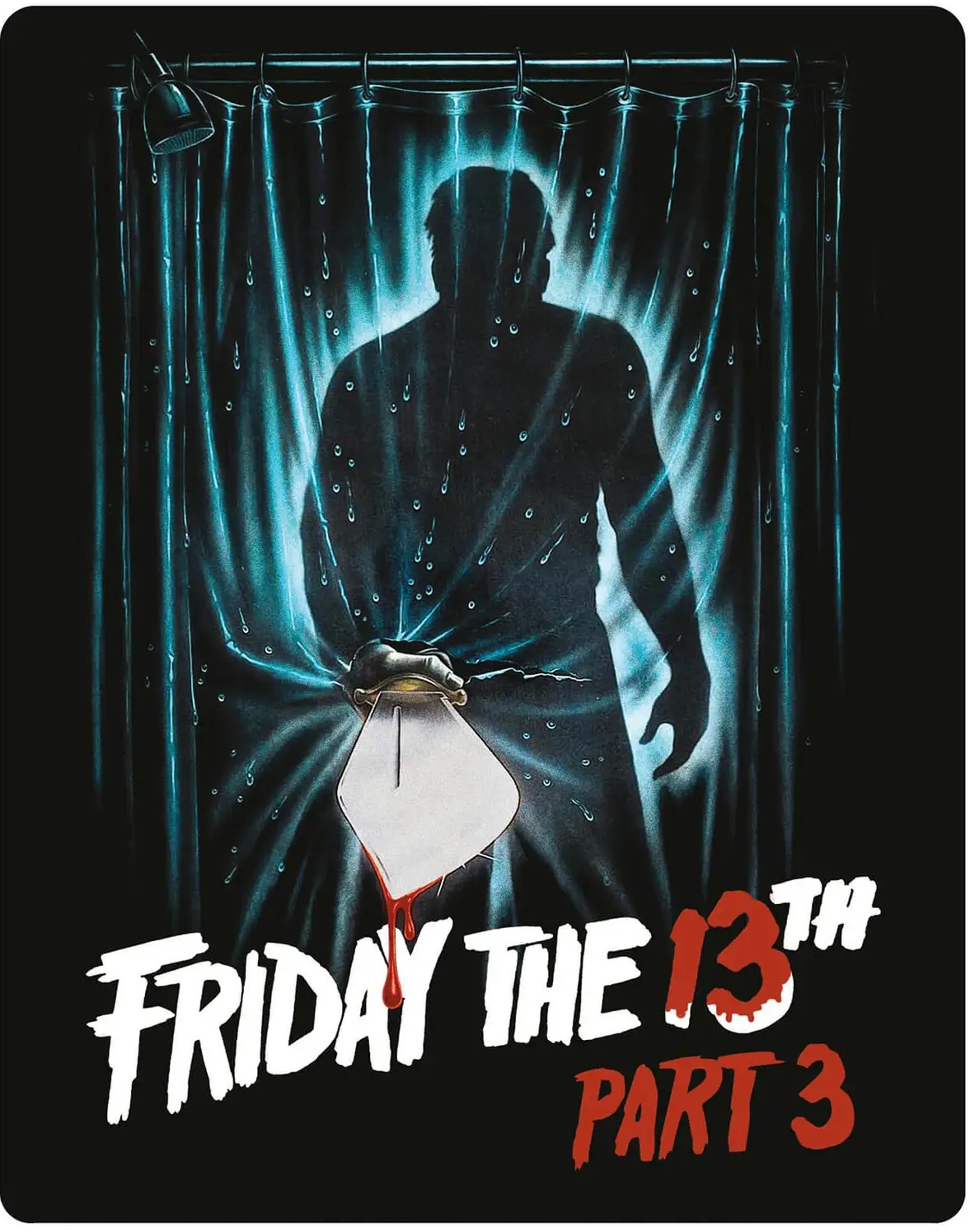 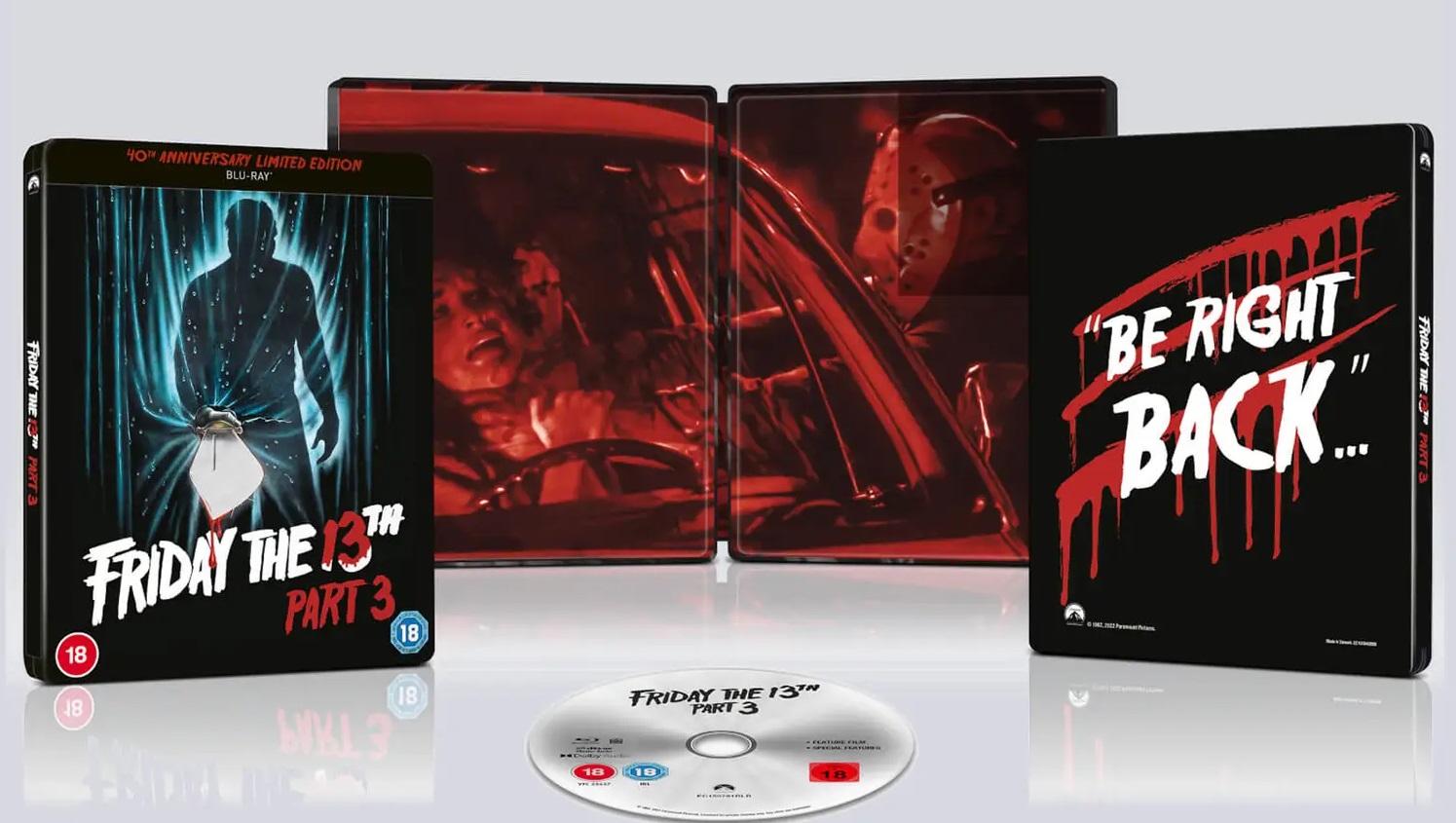 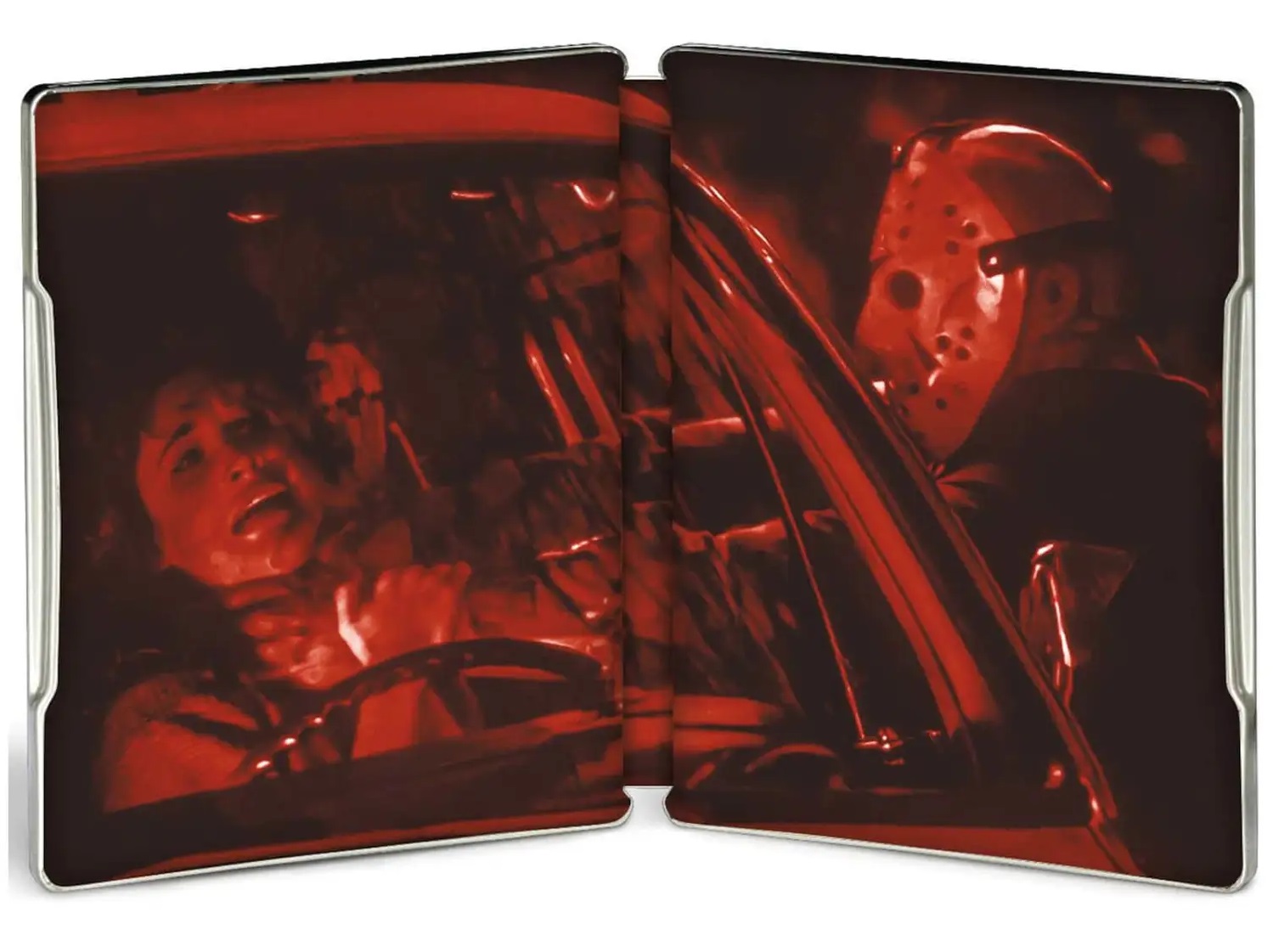 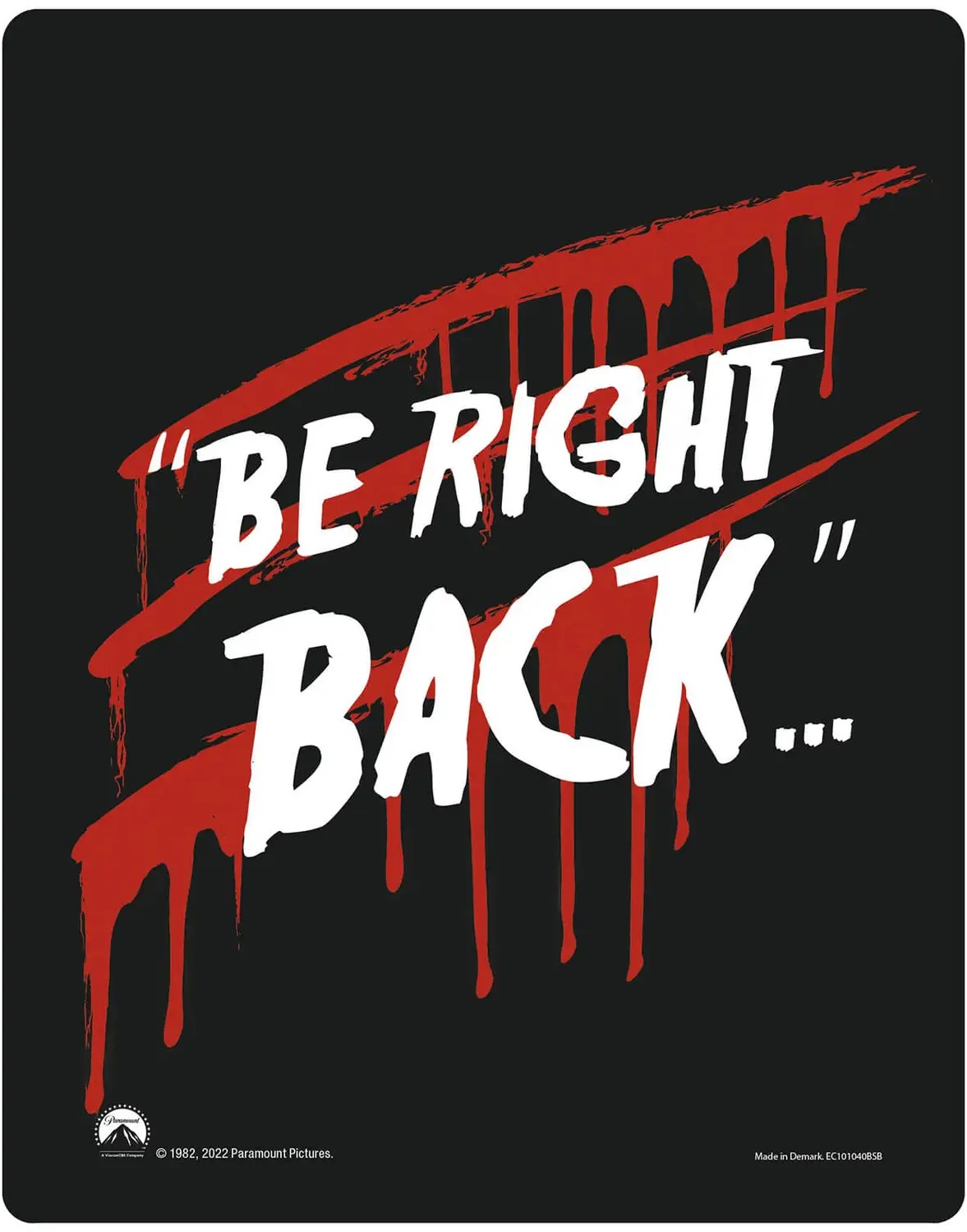