As well as a new, director-approved 4K transfer, the release will feature the usual array of quality extras we’ve come to expect from Second Sight, including a new and exclusive audio commentary, a 240p hard back book, the original novel, art cards and premium packaging. There will also a be a standard edition, which will include just the film and on-disc extras.

A laconic best-in-the-business getaway driver with a strict professional code has his loner lifestyle turned upside down when he falls for his neighbour Irene. With her ex-con husband owing protection money she’s drawn into a dangerous underworld and only the driver can save her. 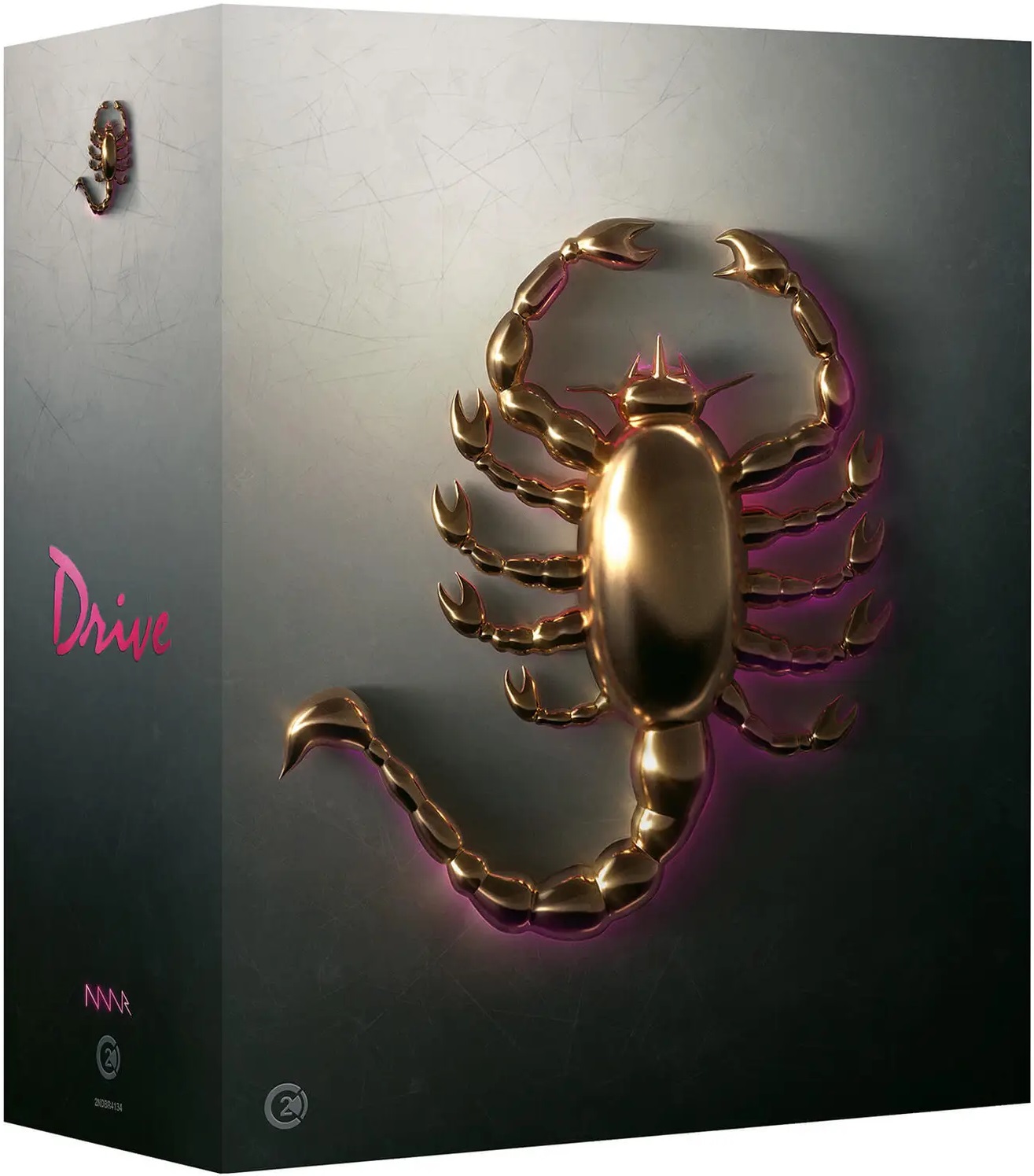 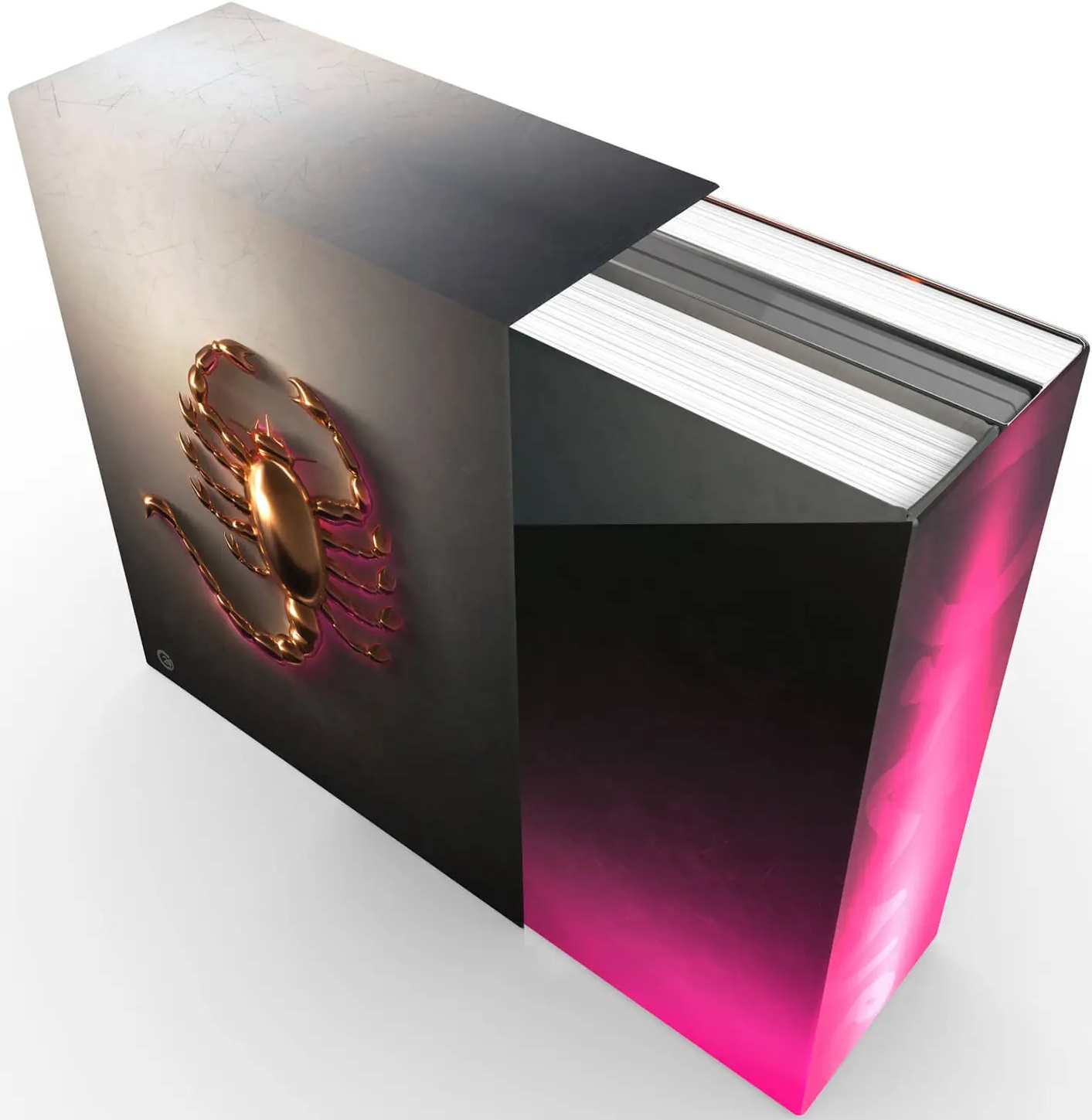 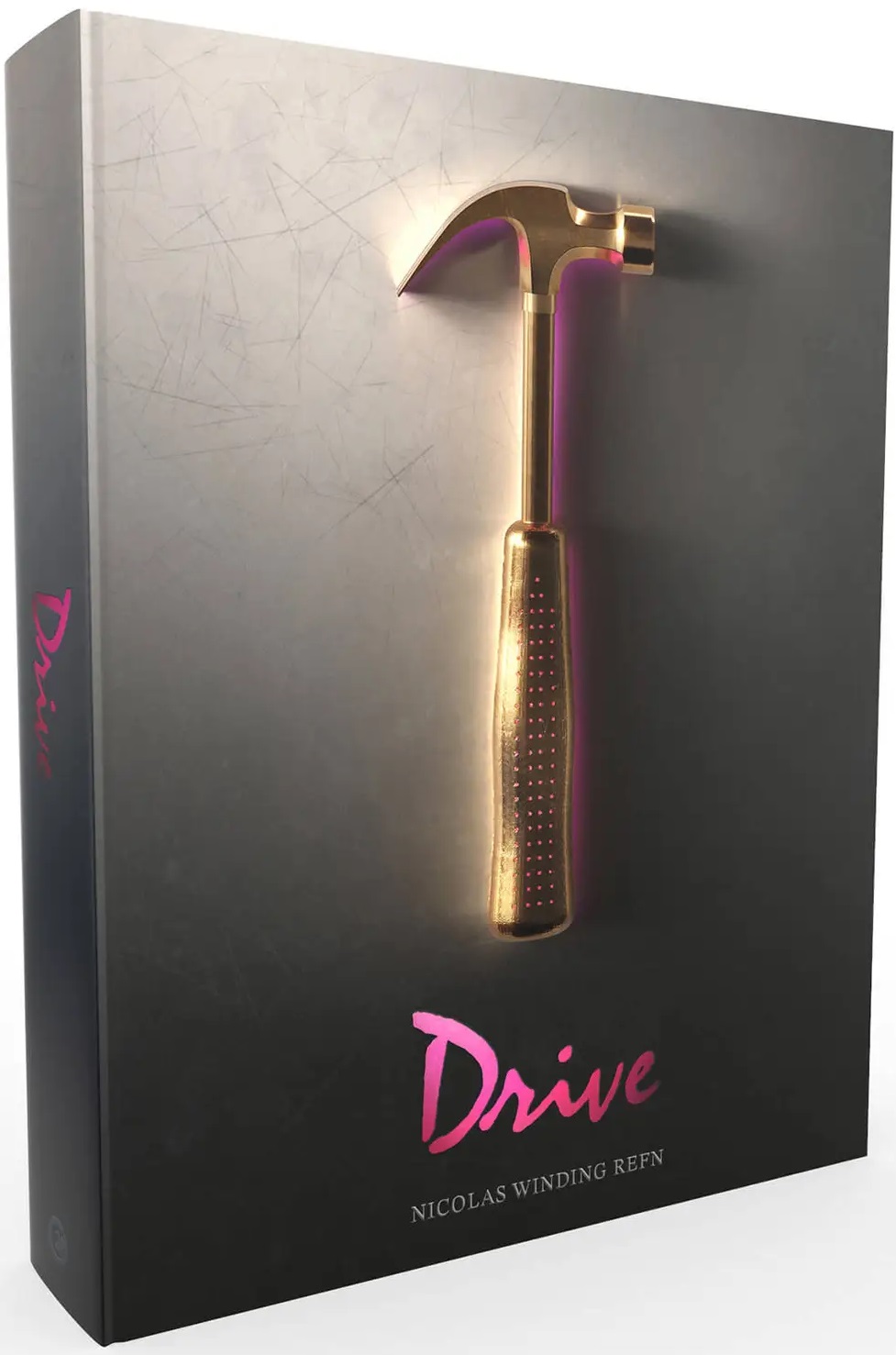 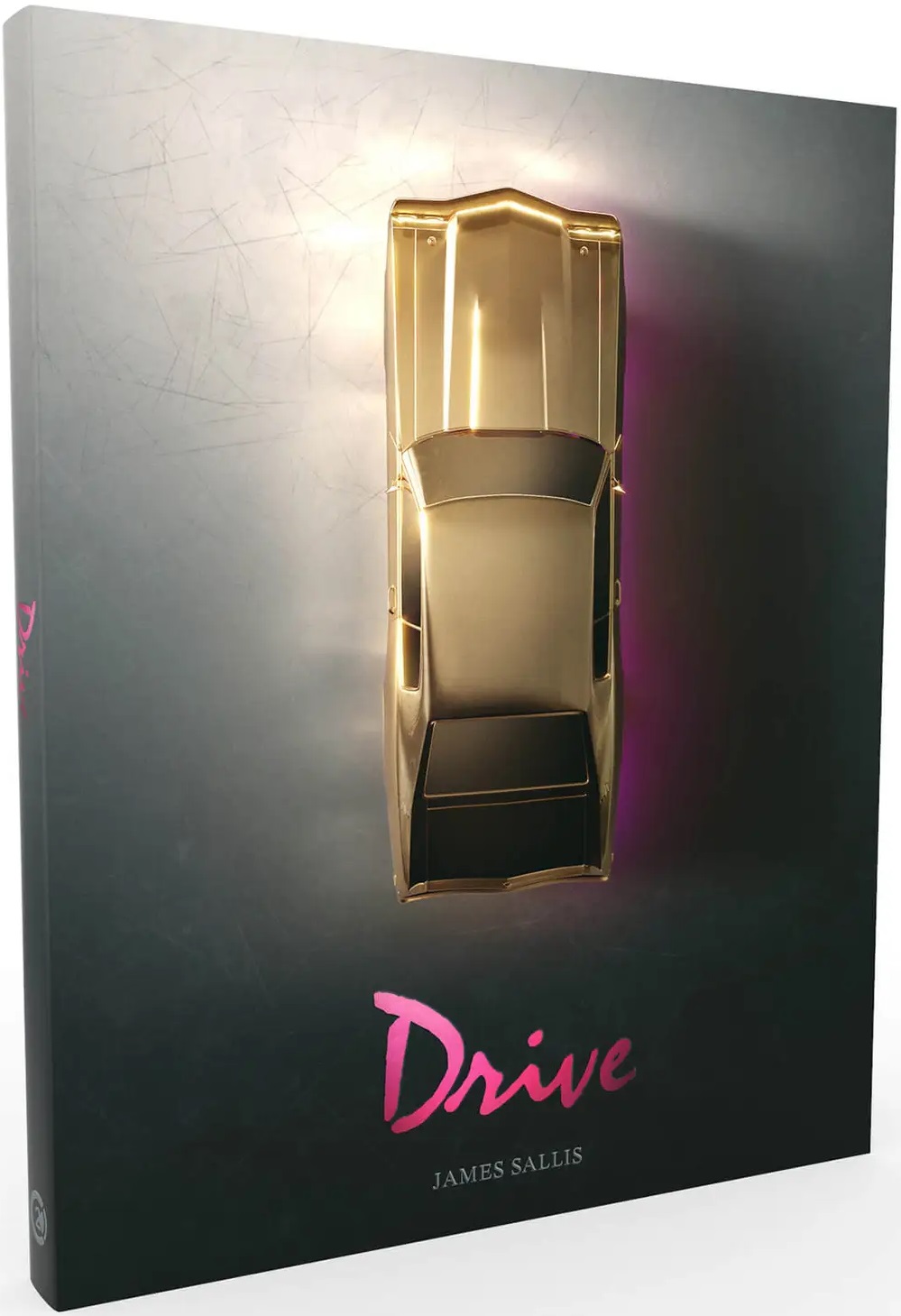 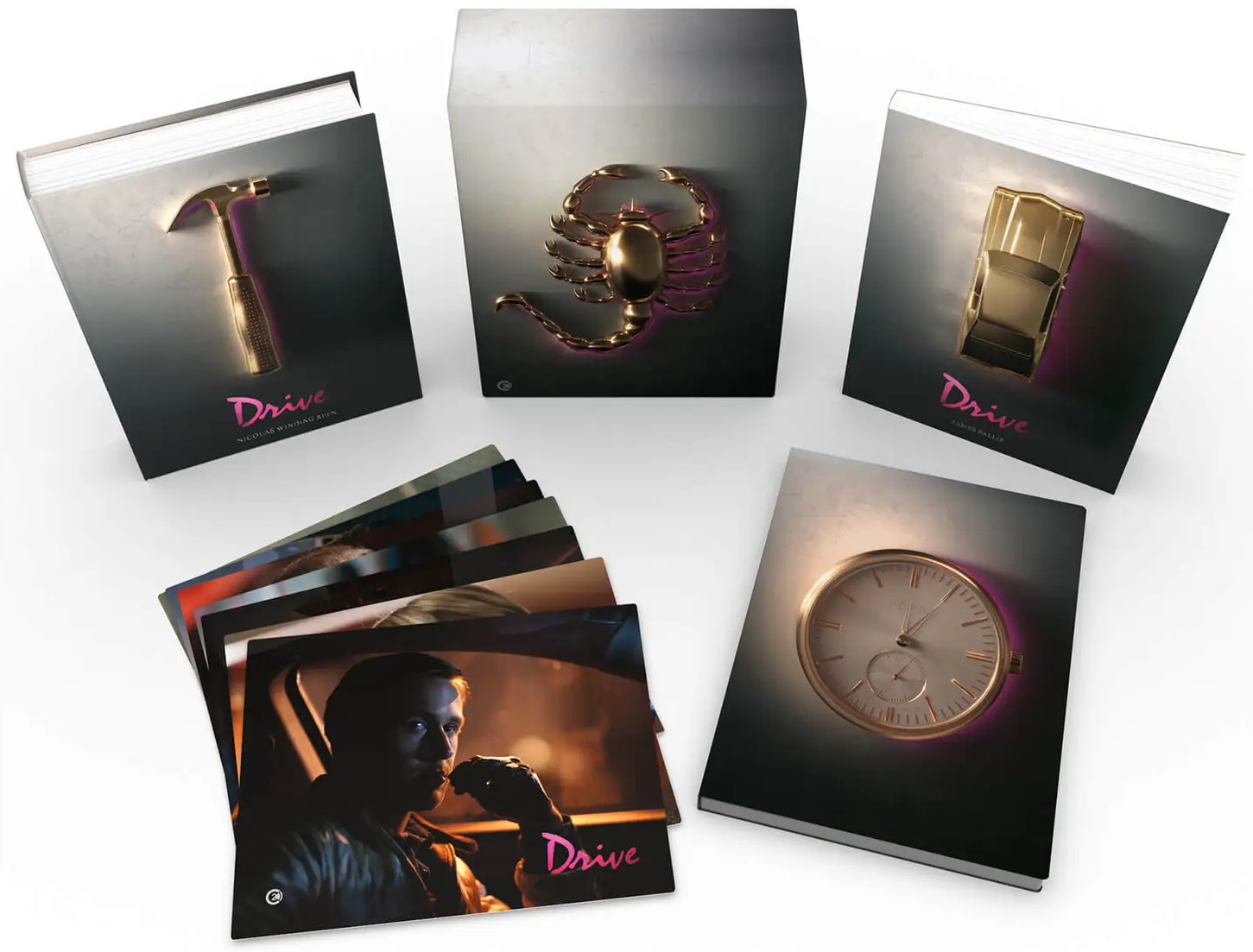