On August 2nd you’ll be able to pick up this great looking new lenticular steelbook release of Deadpool 2.

As usual for this series of X-Men releases, there be a choice of 4K/Blu-ray, and Blu-ray-only editions, and it looks like they’ll feature the theatrical cut only, not the extended cut.

Pre-orders will live around 9am UK time on Monday May 3rd for Red Carpet subscribers, and around 12 noon for everyone else, so ignore any ‘sold out’ notices until then.

The sequel to the first one!

“A work of genius, it is epic… I can’t believe I just said that” – Hugh Jackman (Actor), Someone Like You 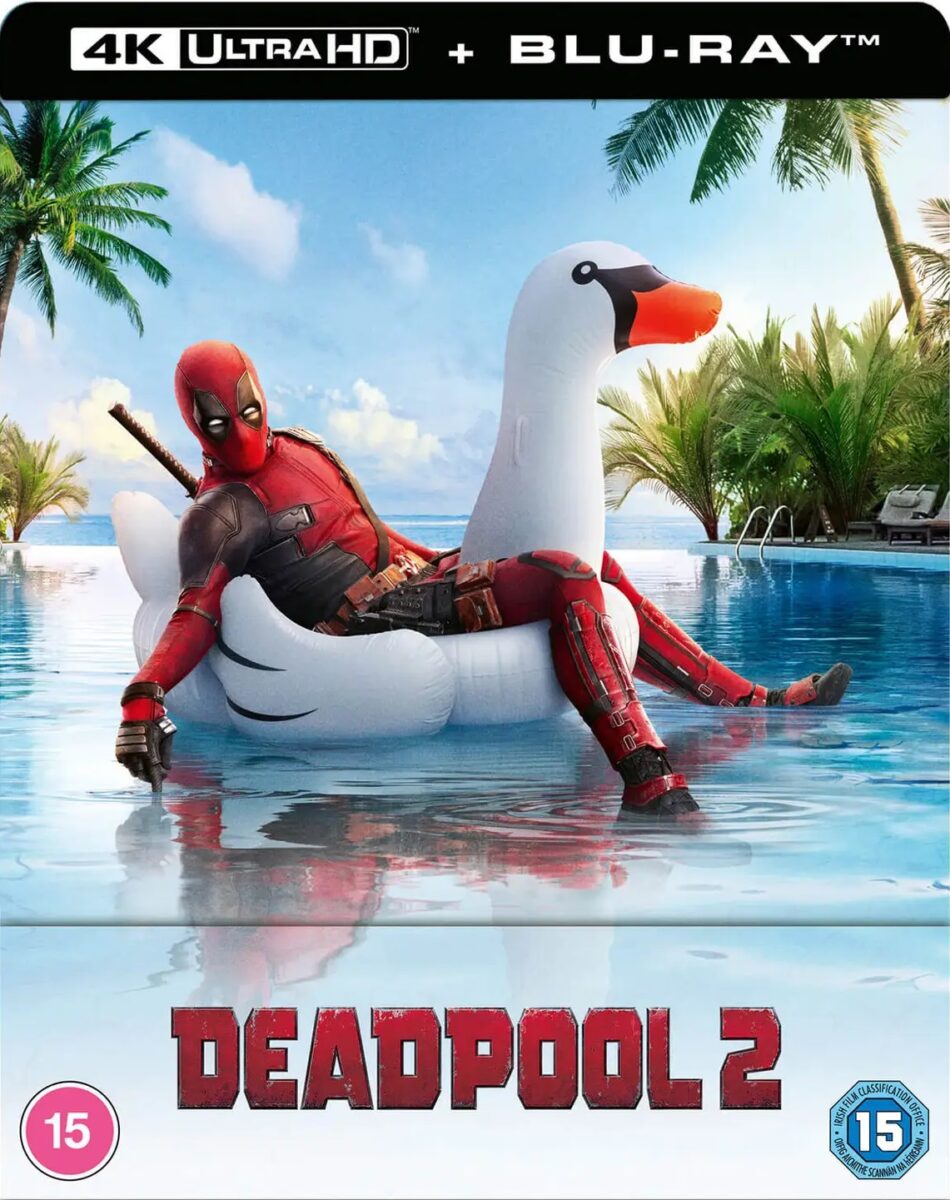 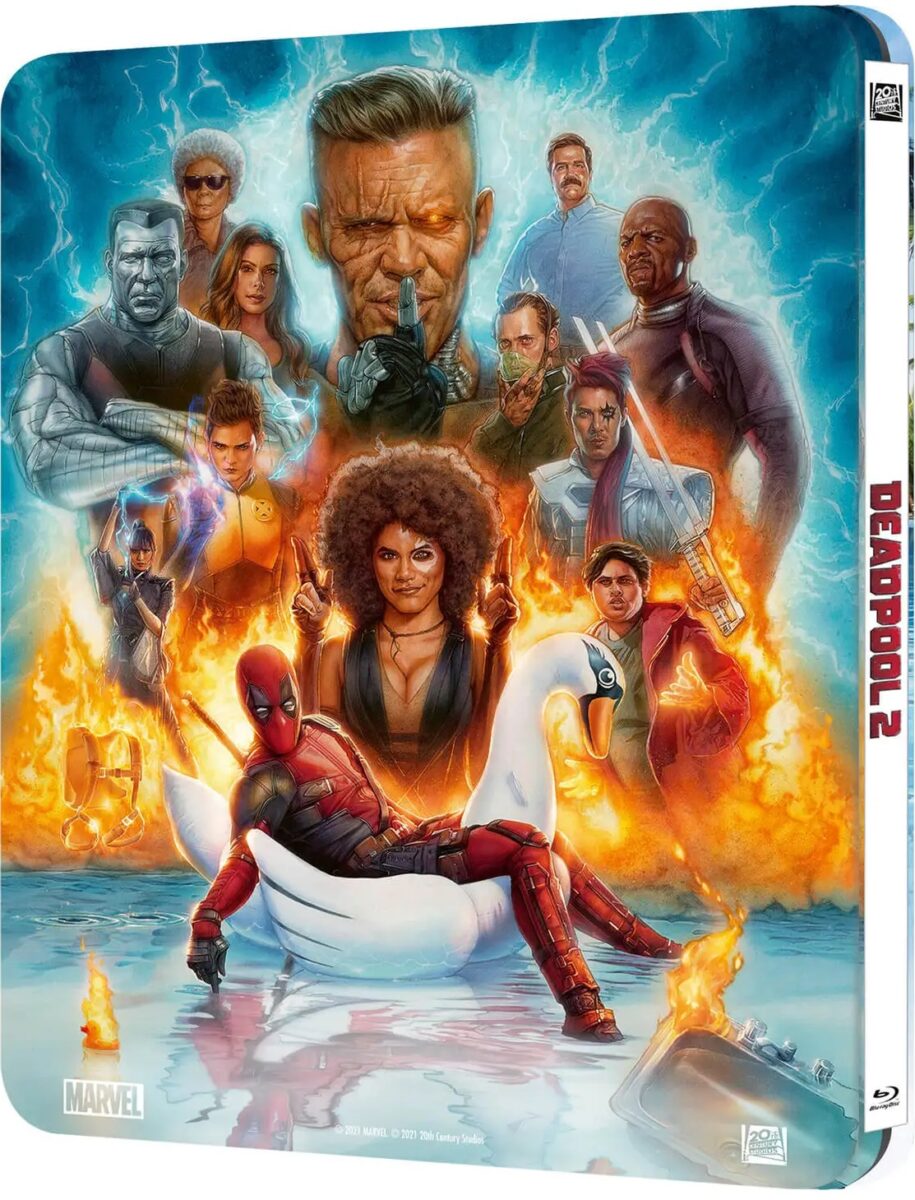