On May 24th, Zavvi are bringing us this new 4K steelbook release of Super 8.

In addition to the standard steelbook, there will also be a Red Carpet exclusive O-Ring slipcover version.

Pre-orders are due to go live at Zavvi on Wednesday April 28th, so ignore any ‘sold out’ notices before then.

The standard and O-Ring editions will both be live around 9am UK time for Red Carpet subscribers (though possibly earlier, so keep an eye on our Twitter feed, just in case…), and 12 noon for non-Red Carpet edition without the O-Ring. Our Red Carpet links don’t work properly for some reason, so you will need to log in first, then click the link below. Once the Red Carpet period is up, the link will work fine.

J.J. Abrams and Steven Spielberg join forces in this extraordinary tale of youth, mystery and adventure. Super 8 tells the story of six friends who witness a train wreck while making a Super 8 movie, only to learn that something unimaginable escaped during the crash. They soon discover that the only thing more mysterious than what it is, is what it wants. Experience the film that critics rave is “filled with unstoppable imagination and visual effects to spare. It will put a spell on you.” 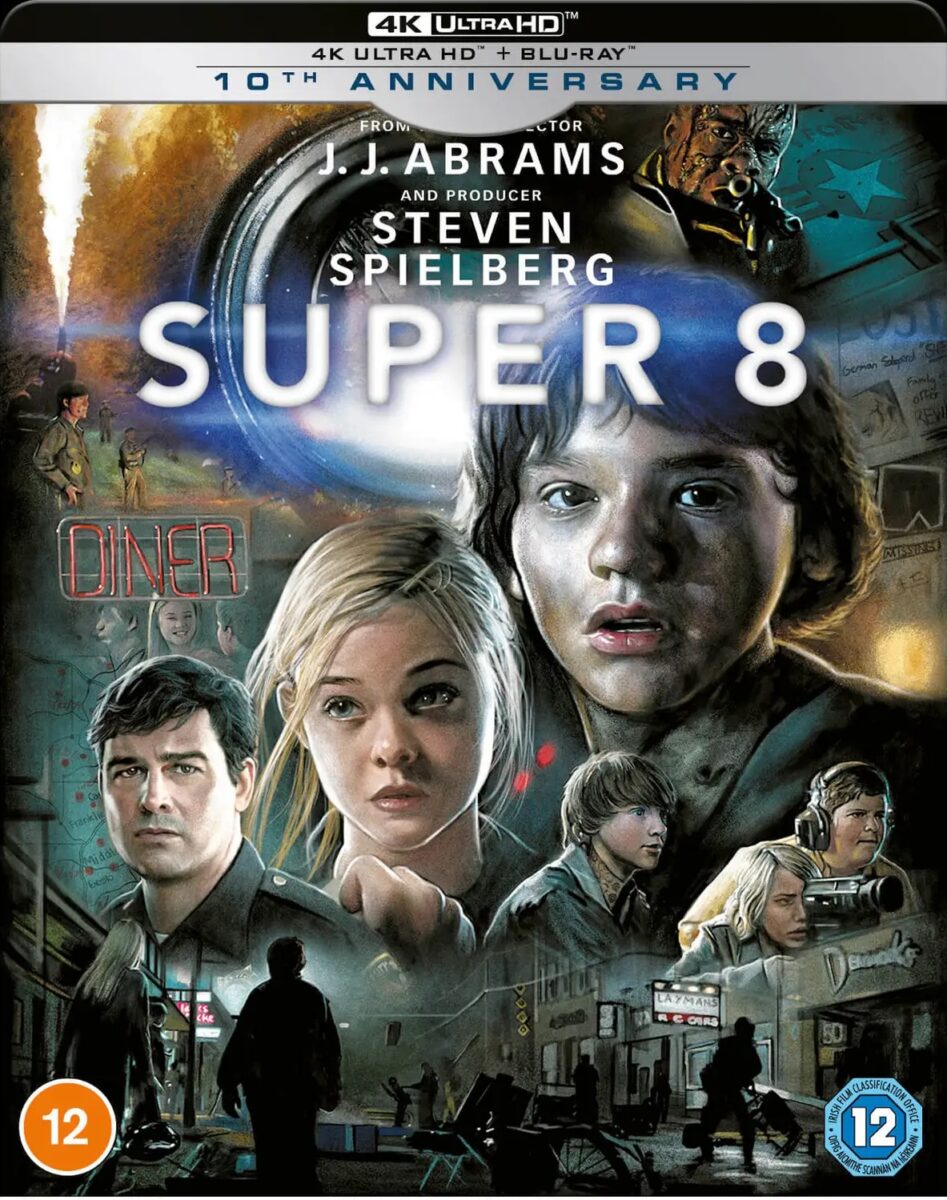 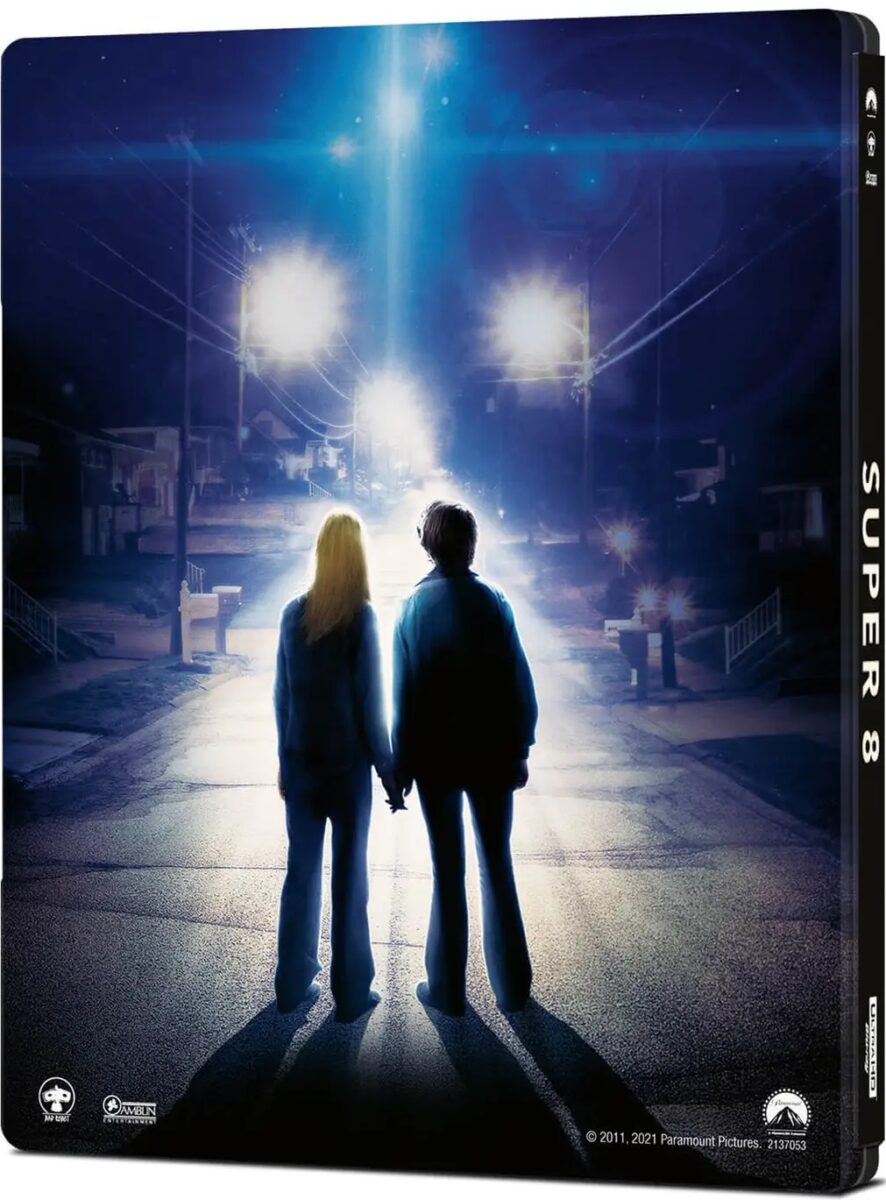 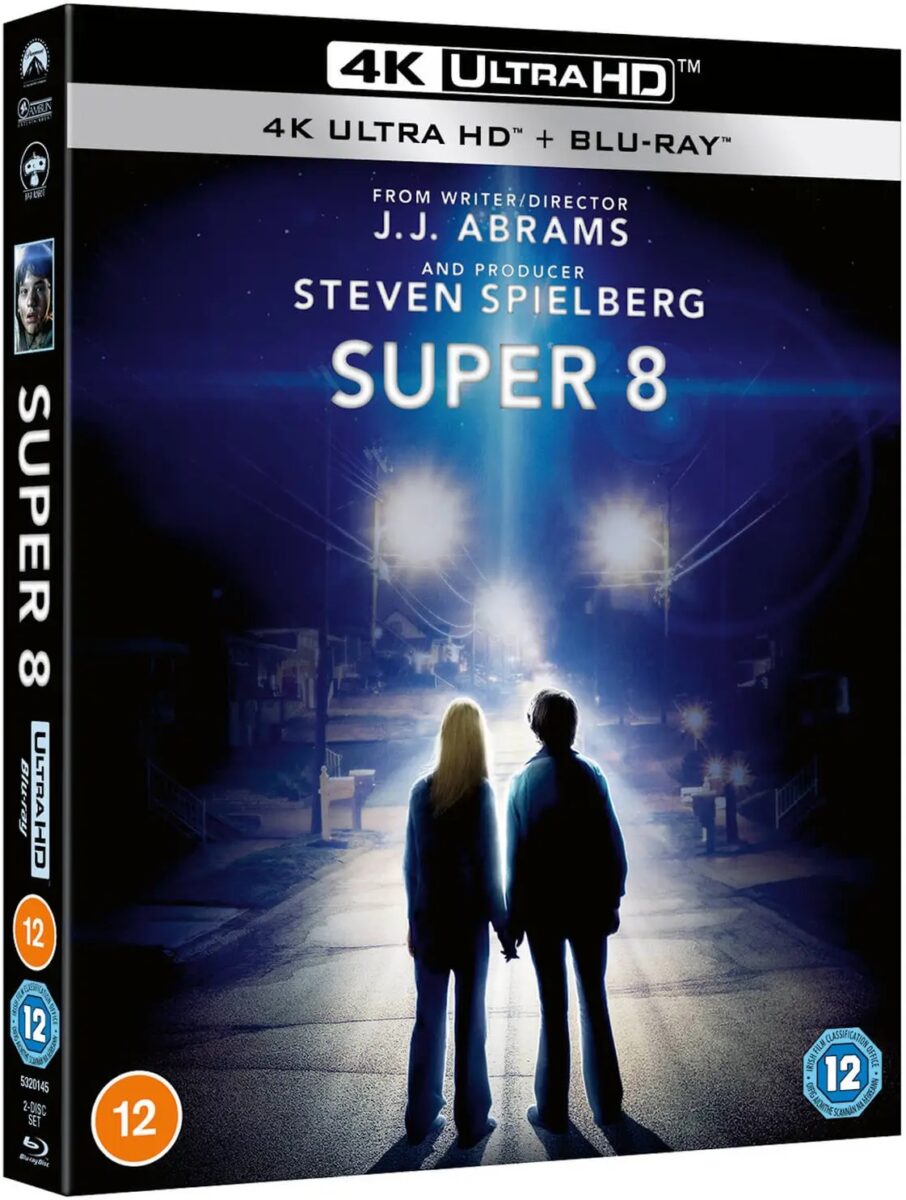