It’s competition time again, and this time we’re bringing you our most valuable prize yet – the complete box set of Star Trek 1 – 10 steelbooks, released to celebrate the franchise’s 50th anniversary.

To be in with a chance of winning this prize, simply answer the question below.

The competition closes at 23.59 UK time on Monday July 25th, and is open to residents of the UK and Ireland only.

And many thanks to Zoom for donating this fantastic prize!

Star Trek II: The Wrath of Khan is the sequel to which episode of the classic TV series?

This competition is now closed, and the winner will be announced shortly. 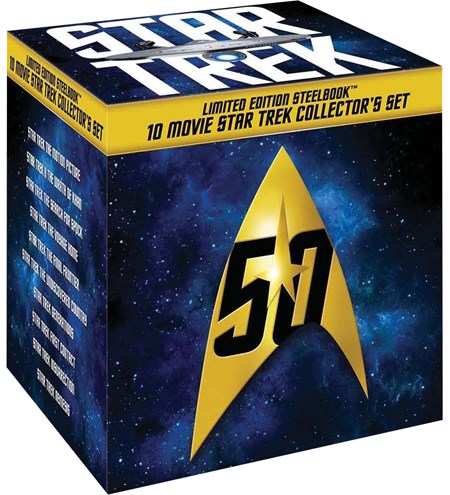 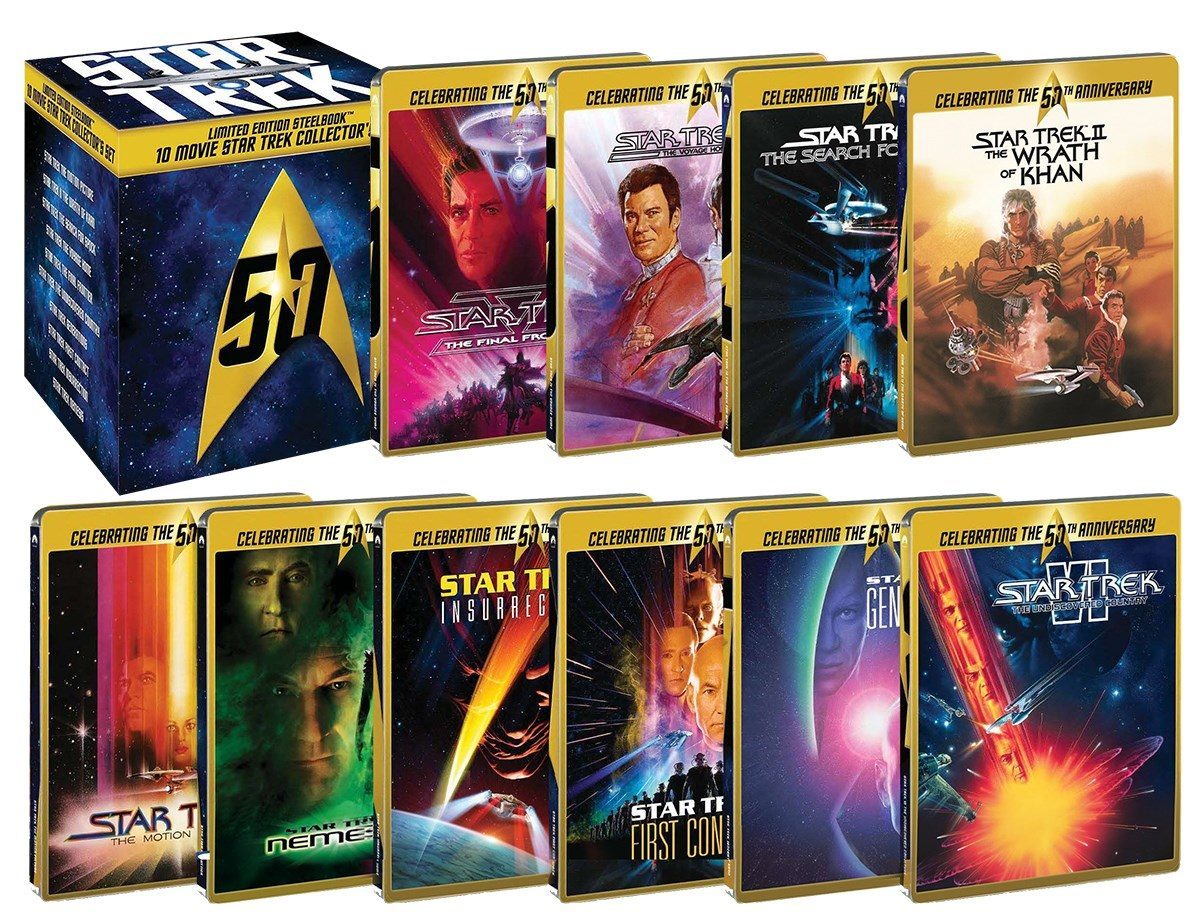 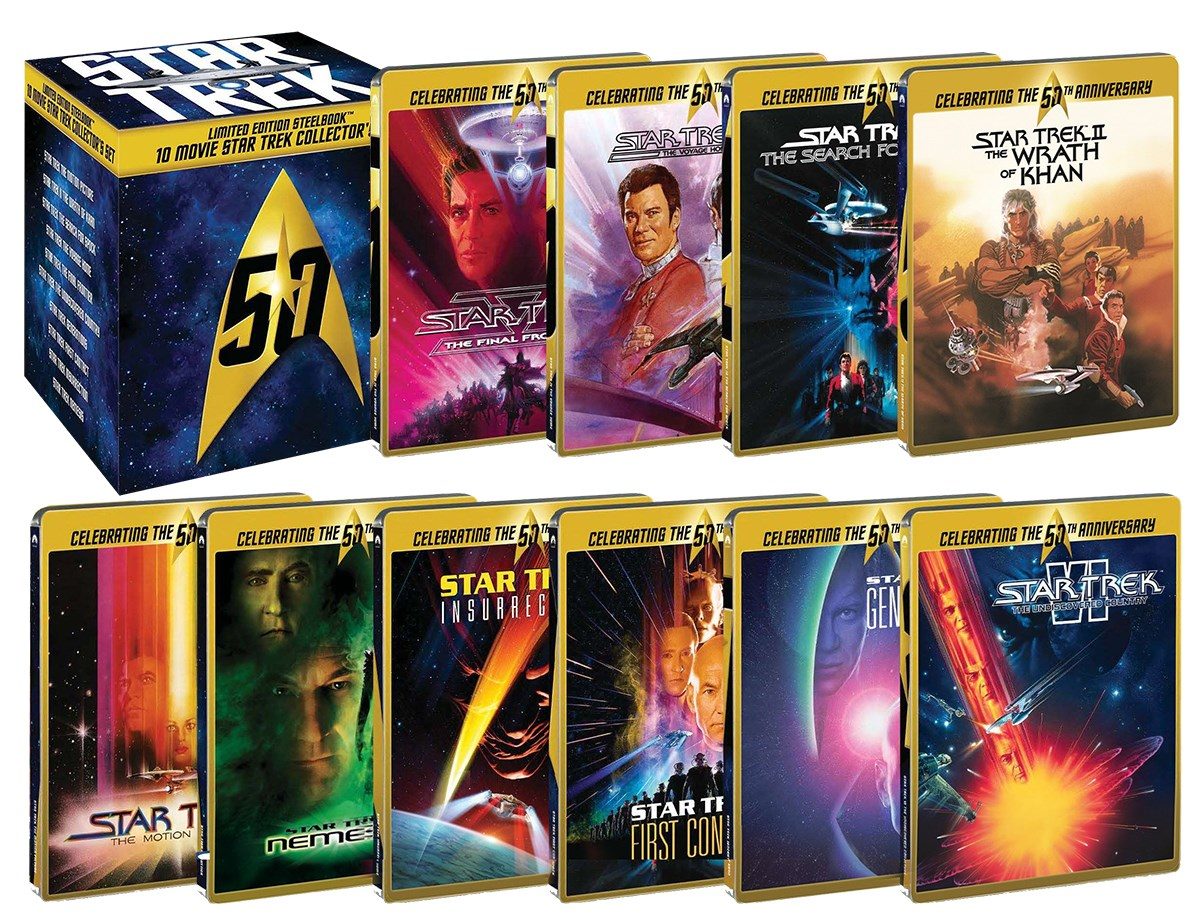