Comic book blockbuster “X-Men: Days Of Future Past” is getting a lenticular Steelbook release from Zavvi

On July 26th Zavvi are bringing us this new steelbook release of the awesome X-Men: Days Of Future Past, which sees the epic crossover between the original and prequel X-Men series.

As usual for this series, there be a choice of 4K/Blu-ray, and Blu-ray-only editions, and it will be the theatrical cut, not the Rogue Cut.

Pre-orders will live around 12 noon UK time on Saturday April 24th for Red Carpet subscribers, and around 6pm for everyone else, so ignore any ‘sold out’ notices until then.

X-Men unite! An all-star cast, including Hugh Jackman, Michael Fassbender, James McAvoy, Halle Berry, Jennifer Lawrence, Elliot Page, Ian McKellen and Patrick Stewart, assembles for battle in this mind-blowing adventure. As armies of murderous Sentinel robots hunt down mutants and humans alike, the unstoppable characters from the X-Men trilogy join forces with their younger selves in an epic struggle to change the past — and save our future. 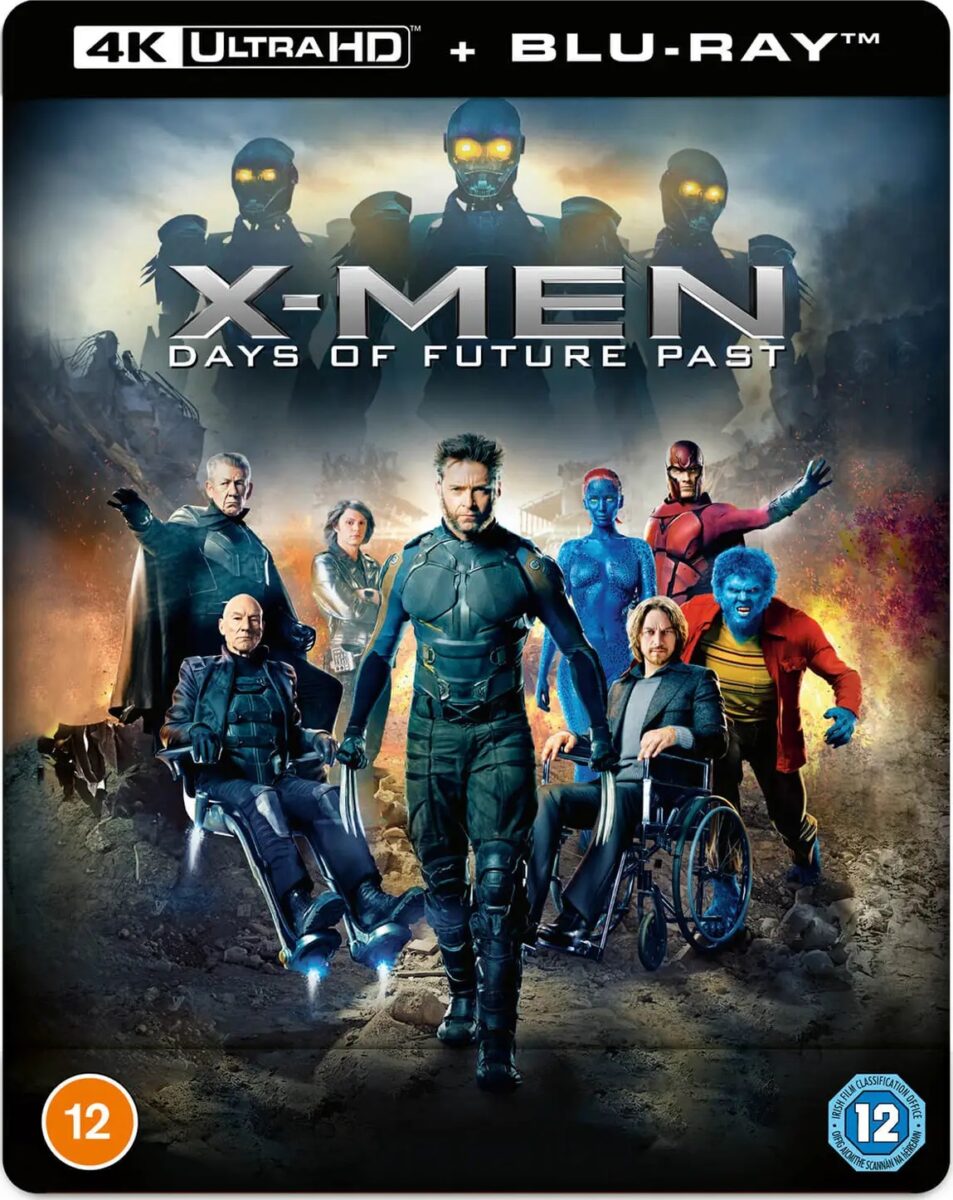 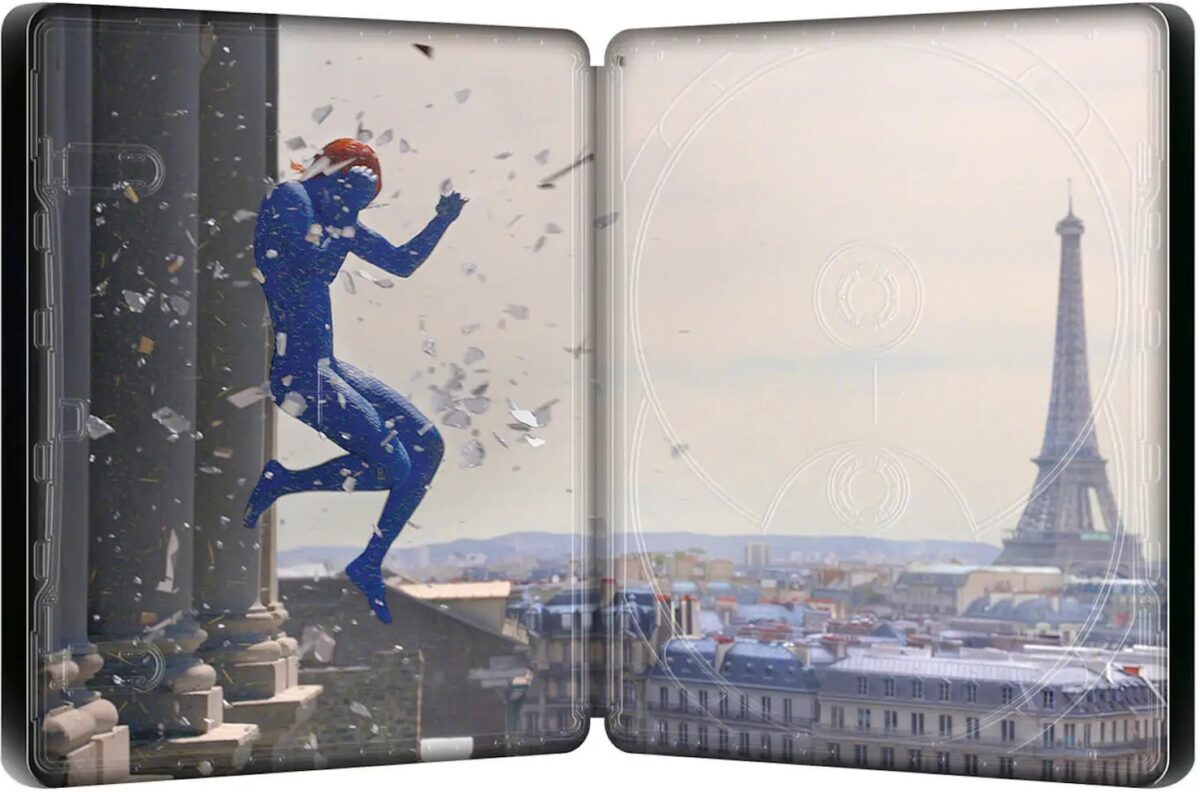 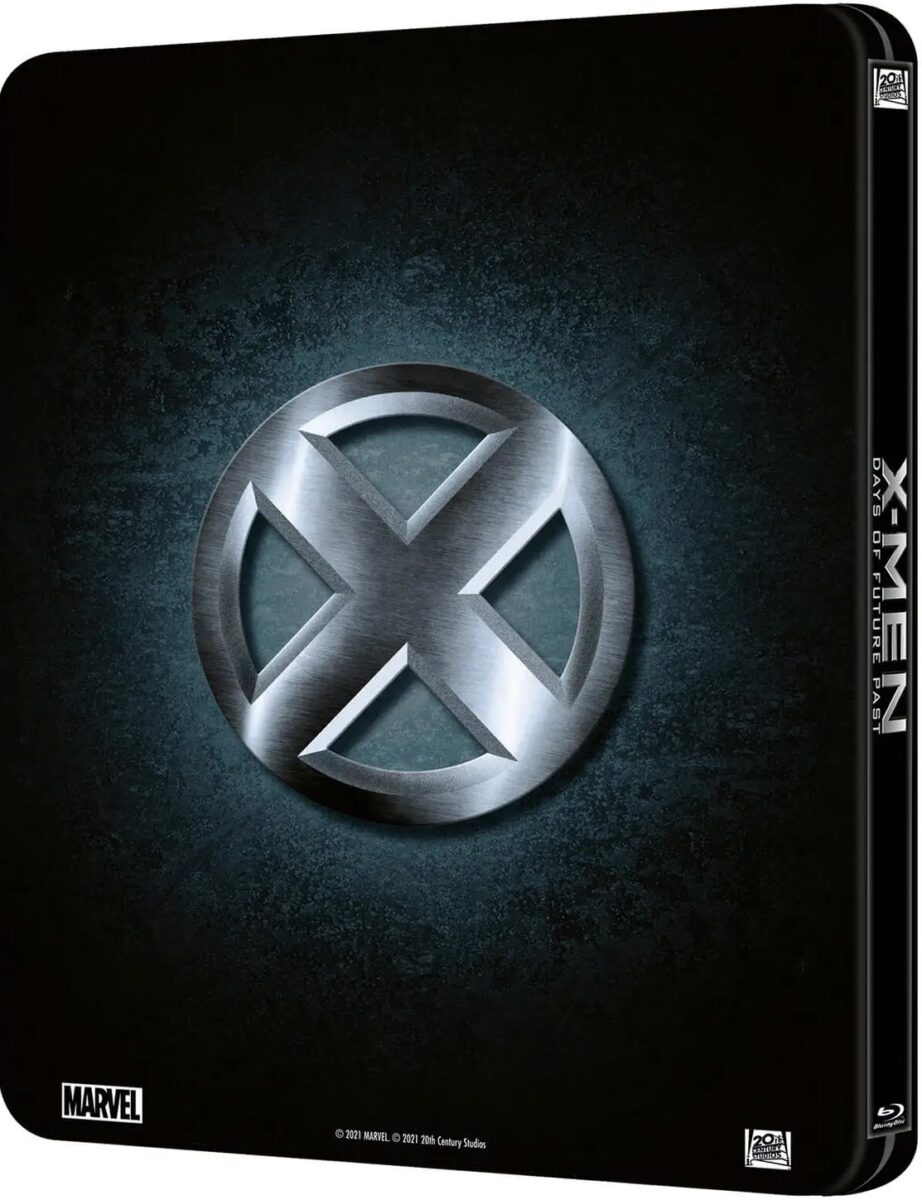