As part of their celebration of 10 years online, Zavvi are bringing us a new DC-themed ZBOX, which will include an exclusive 4K DC movie Steelbook, with all-new artwork, and will be limited to just 2000 units.

Pre-orders will be live around 12 noon on Saturday August 24th, so ignore any ‘sold out’ notices before then. And if you can’t see the pages when you click the links below, don’t worry – they’ll be active just before launch.

If you’re a Red Carpet subscriber, you can pre-order right now. 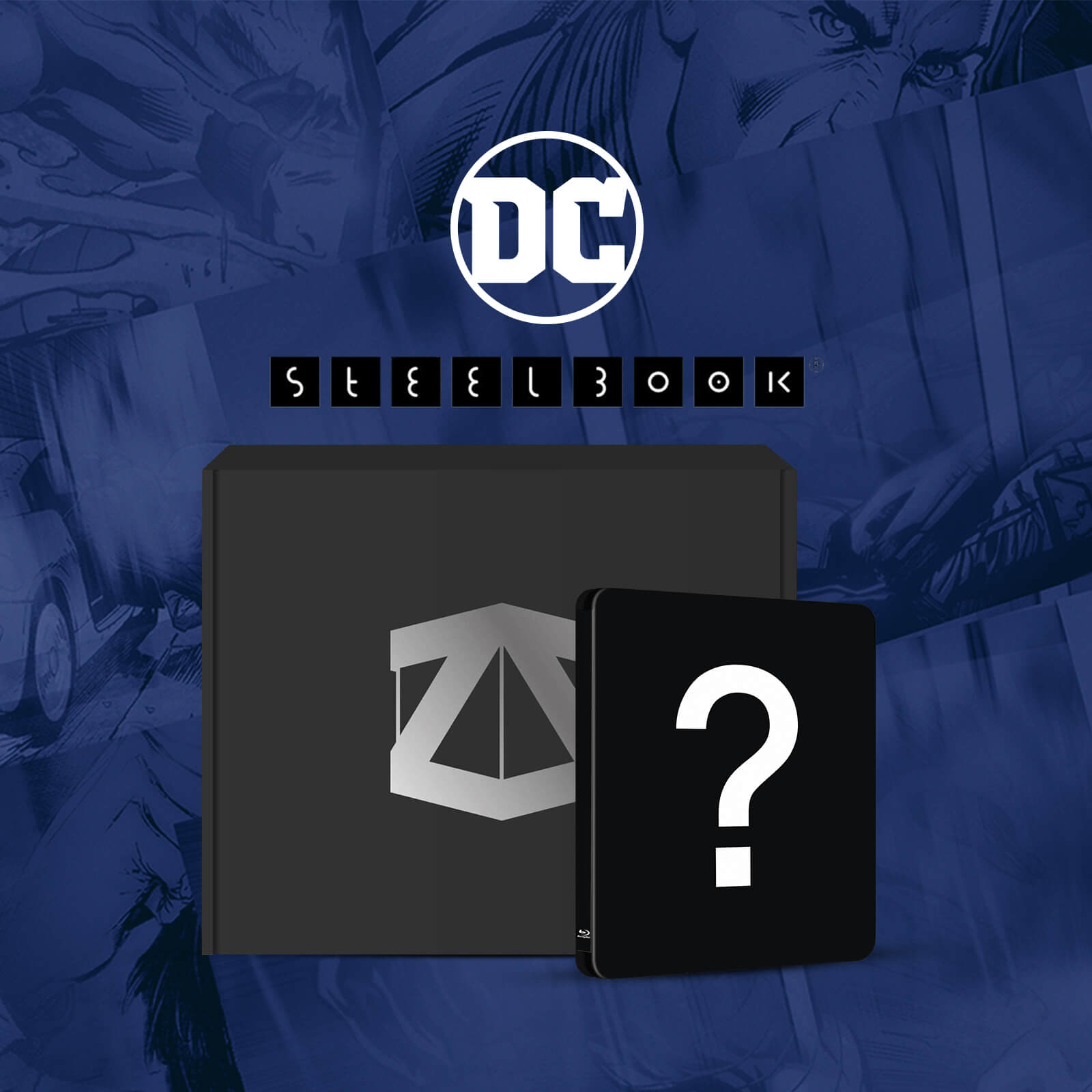