One of the Coan Brothers’ most acclaimed and quoteable movies, The Big Lebowski, is getting a new UK steelbook release.

Pre-orders will be live around 6pm UK time on Saturday August 26th, so ignore the ‘sold out’ button until then.

From the Academy Award winning Coen brothers (Fargo, True Grit), The Big Lebowski is a hilariously quirky comedy about bowling, a severed toe, White Russians and a guy named…The Dude. Jeff “The Dude” Lebowski doesn’t want any drama in his life…heck, he can’t even be bothered with a job. But, he must embark on a quest with his bowling buddies after his rug is destroyed in a twisted case of mistaken identity. Starring Jeff Bridges, John Goodman, Julianne Moore, Steve Buscemi, Philip Seymour Hoffman and John Turturro, experience the cultural phenomenon of The Dude in the “#1 cult fi lm of all time!” 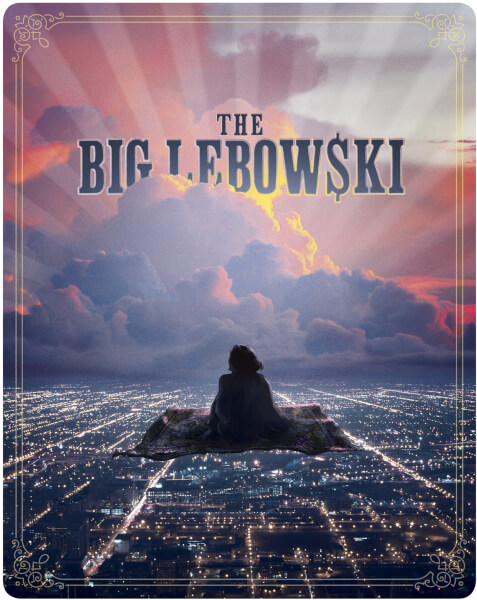 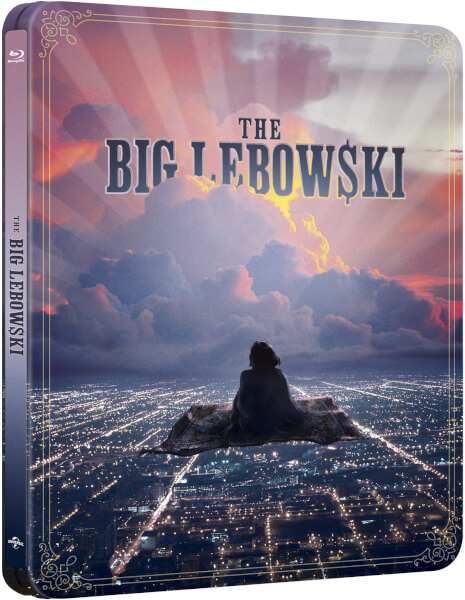 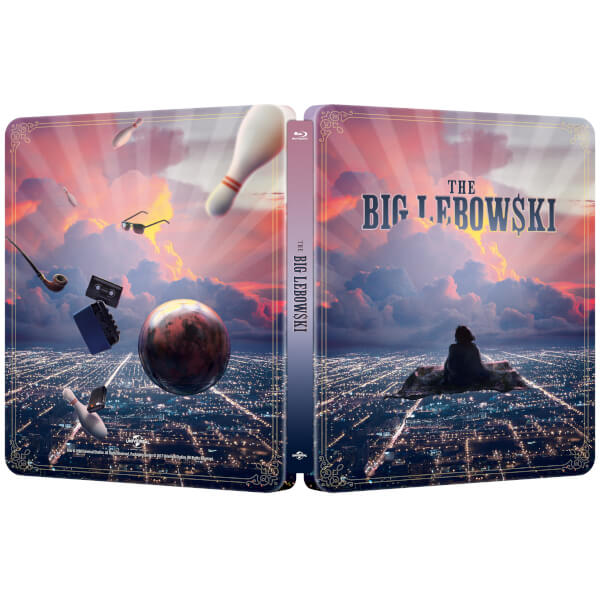 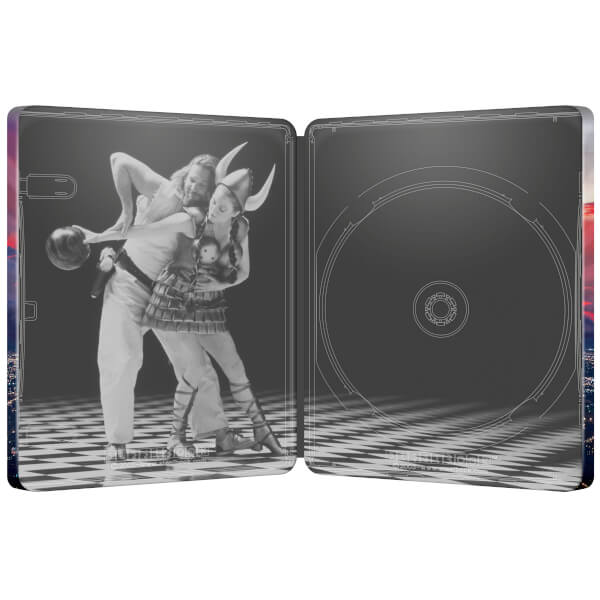