Pre-orders will be live around 6pm UK time on Monday August 28th so ignore the ‘sold out’ button until then.

Former Gotham City District Attorney Harvey Dent, one side of his face scarred by acid, goes on a crime spree based on the number ‘2’. All of his actions are decided by the flip of a defaced, two-headed silver dollar. 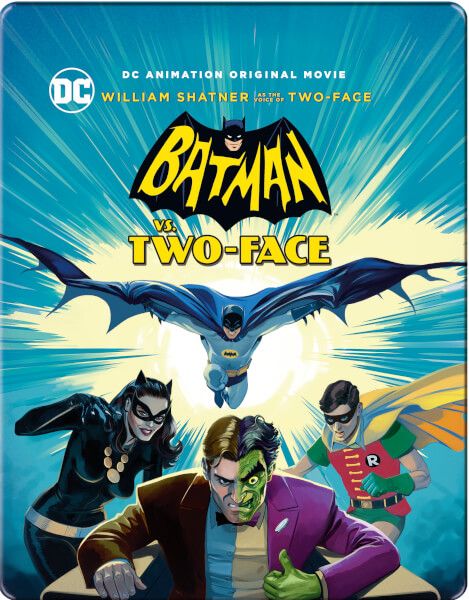 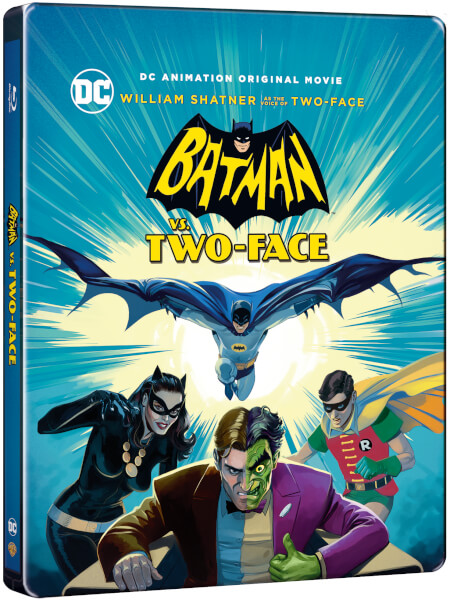