You get 3 newly-restored versions of the film on both 4K and Blu-ray, as well as a bonus disc. In terms of extras you get the old, but excellent, feature length ‘making of’ documentary, as well as newly produced featurettes, all in special packaging and with a

This isn’t listed as an exclusive, so if we spot more pre-order links we’ll add them.

Celebrate the 40th Anniversary of Steven Spielberg’s sci-fi blockbuster, now fully restored in 4K. Richard Dreyfuss stars as cable worker Roy Neary, who experiences a close encounter of the first kind – witnessing UFOs soaring across the sky. Meanwhile, government agents have close encounters of the second kind – discovering physical evidence of extraterrestrial visitors in the form of a lost fighter aircraft from World War II and a stranded military ship that disappears decades earlier only to suddenly reappear in an unusual place. Roy and the agents follow the clues that have drawn them to reach a site where they will have a close encounter of the third kind – contact. 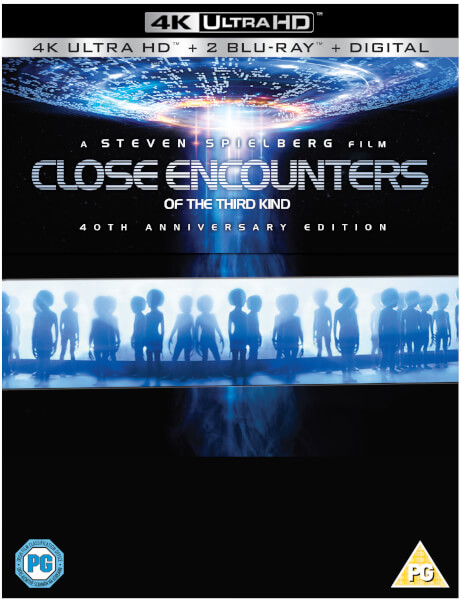 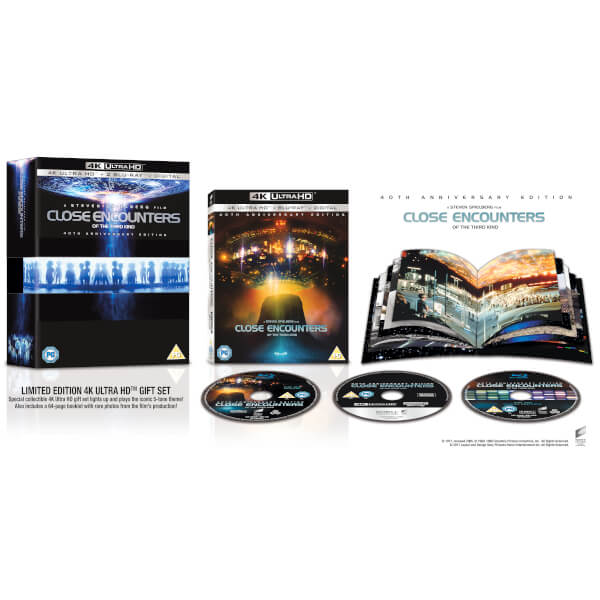 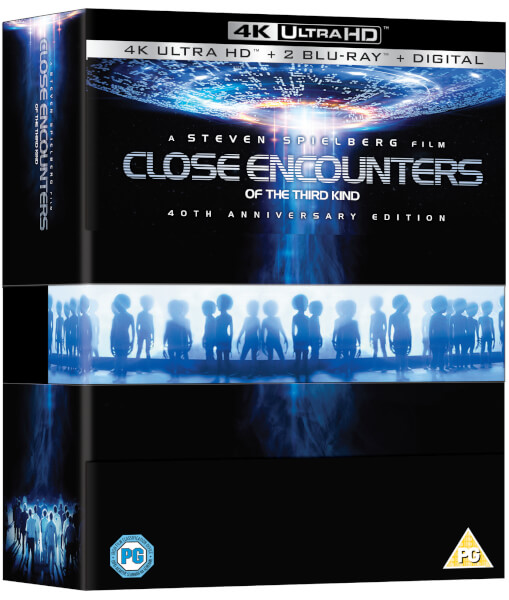 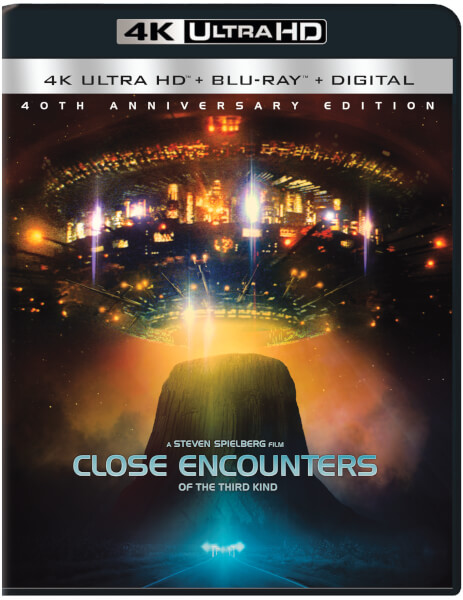 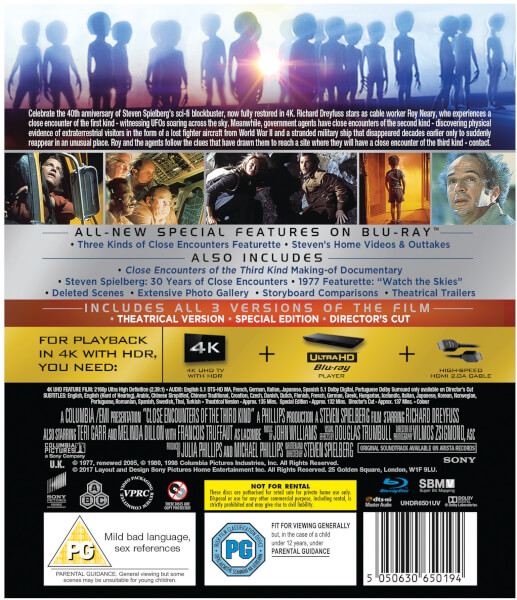