On October 19th you’ll be able to pick up this very fancy looking new Collectors Edition of the brilliant Joker, which will include the movie on 4K steelbook, the vinyl soundtrack, art cards, and poster. 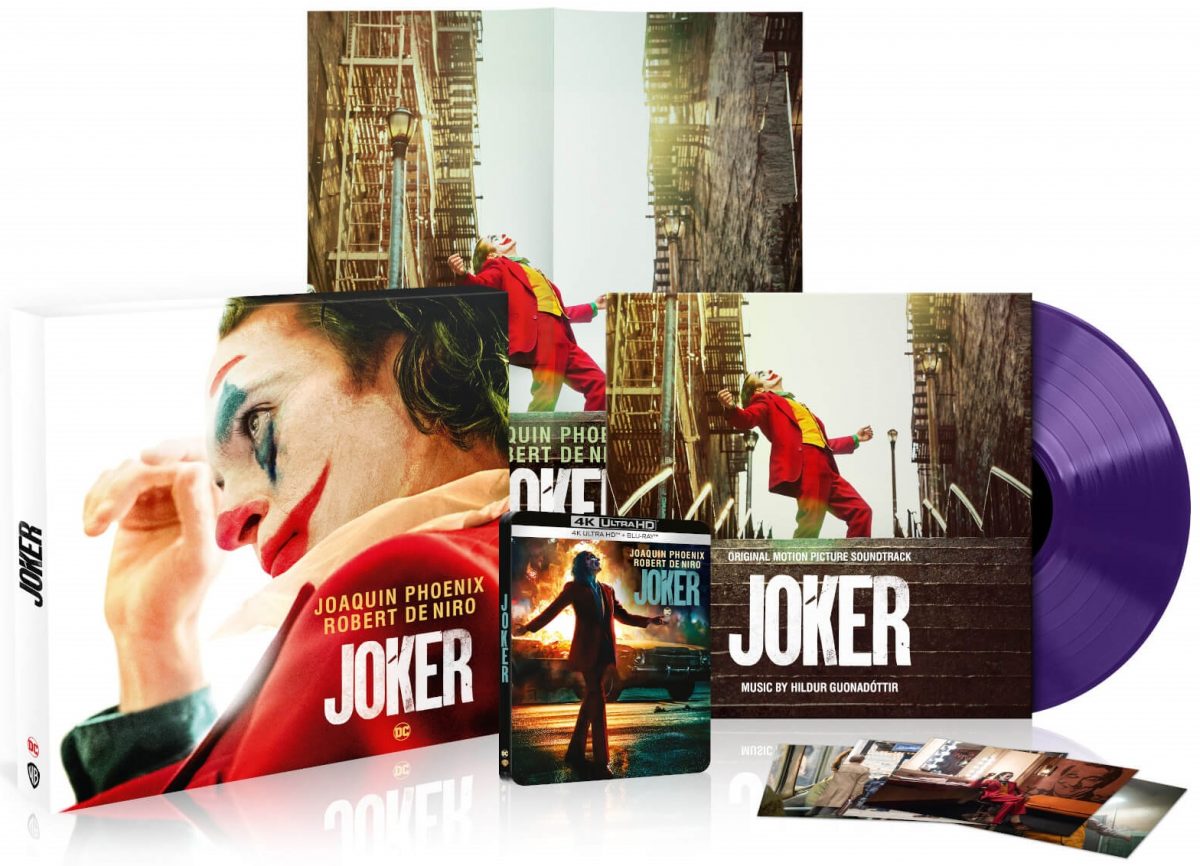