While it’s already had a striking steelbook release with a Zavvi exclusive back in 2015, the superb Ex Machina is getting a new release, with some very different – though we think equally impressive – artwork.

Pre-orders will be live from around 6pm UK time on Sunday August 27th, so ignore the ‘sold out’ button until then.

An intense psychological thriller, from acclaimed writer/director ALEX GARLAND (28 Days Later, Sunshine), EX MACHINA is a chilling vision of the not-too-distant future of artificial intelligence. In the mountain retreat of a gifted internet billionaire, a young man takes part in a strange experiment: testing an artificial intelligence, housed in the body of a beautiful robot girl. But the experiment twists into a dark psychological battle – a love triangle, where loyalties are torn between man and machine. 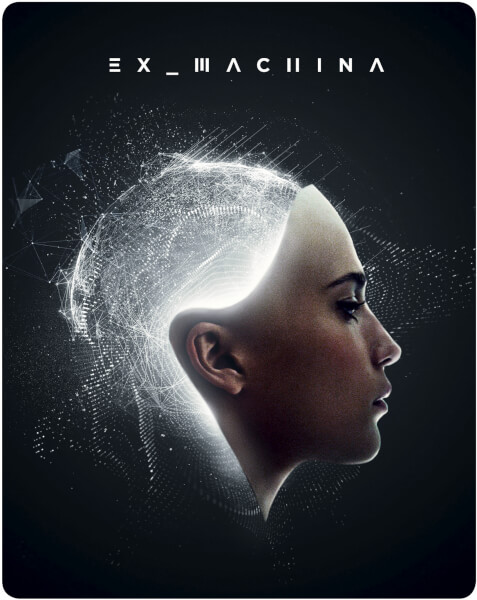 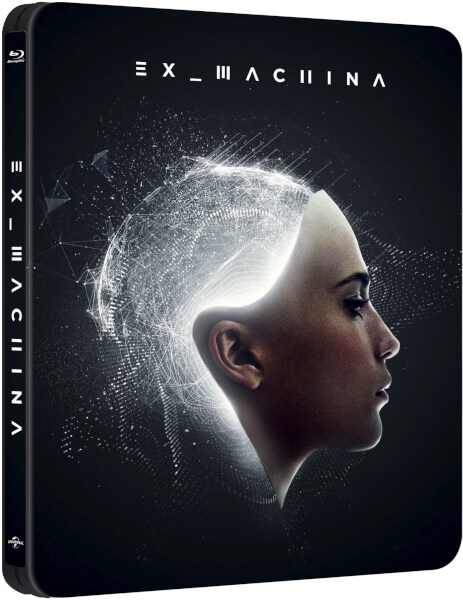 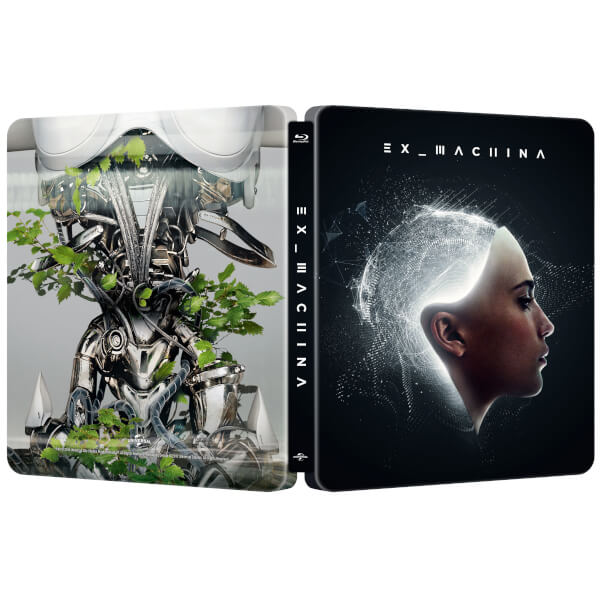 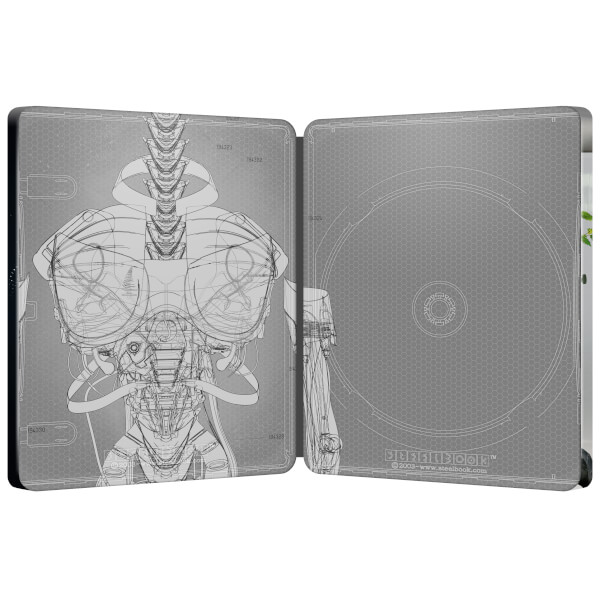