UPDATE – The artwork for this release has been confirmed, and, for those of you lucky enough to order a copy before it sold out, it’s a beauty!

Read on below for further details on the packaging.

If you missed out, keep following us for updates – Zavvi often end up with a few extra copies nearer release time as people cancel orders. We’ll update as soon as we spot some!

Online images don’t always do justice to steelbook packaging, but luckily we’ve had some details confirmed by a very trusted source.

In the mountain retreat of a gifted internet billionaire, a young man takes part in a strange experiment: testing an artificial intelligence, housed in the body of a beautiful robot girl. But the experiment twists into a dark psychological battle, where loyalties are torn between man and machine.

Domhnall Gleeson, Oscar Isaac and Alicia Vikander lead the cast of Ex_Machina, an intense psychological thriller, played out in a love triangle. The film explores big ideas about the nature of consciousness, emotion, sexuality, truth and lies.

‘Everyone should see this.’ – Total film 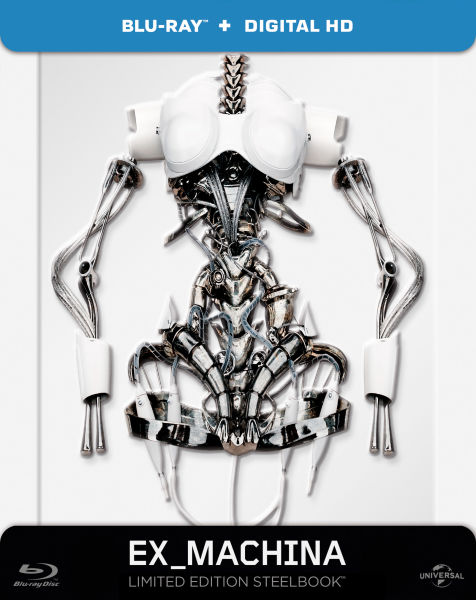 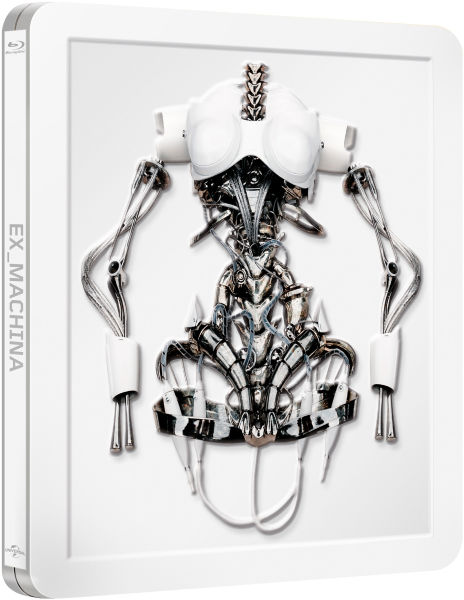 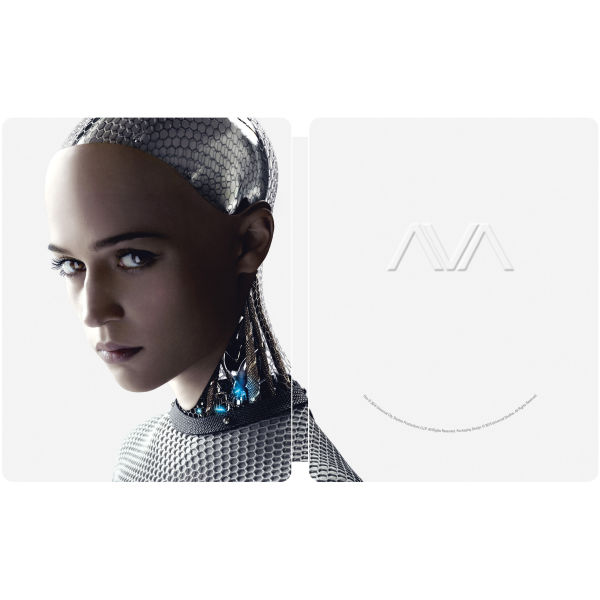 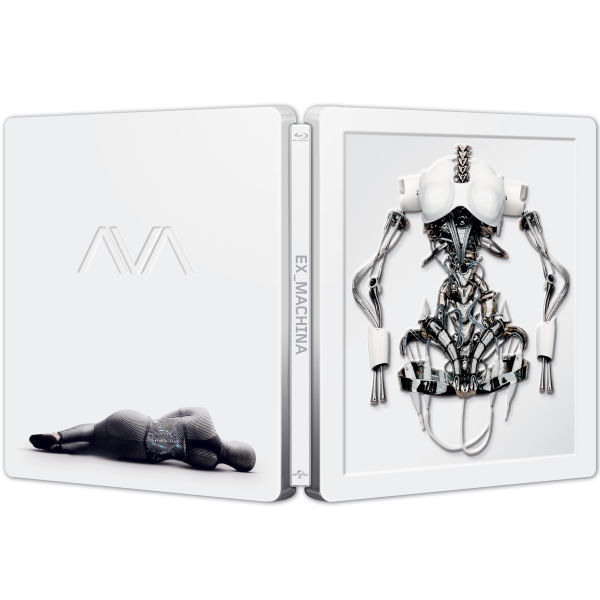 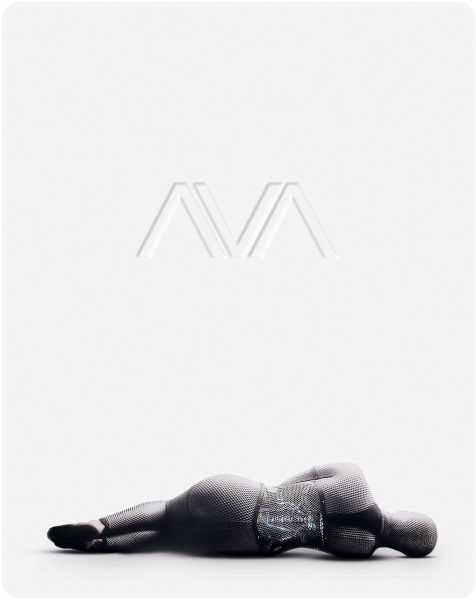 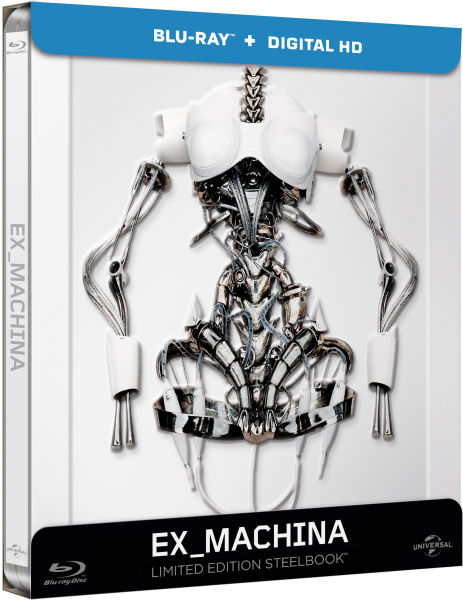