Elektra, adapated from the Marvel Comics character, and a spin-off from the ill-fated Ben Affleck Daredevil movie is coming to Zavvi exclusive steelbook on May 25th, and will be limited to just 2000 copies.

Pre-orders will be live from 6pm UK time on Saturday February 21st, so ignore the ‘sold out’ button before then.

Marvel’s femme fatale Elektra (Jennifer Garner) proves that looks can kill as the sexiest action hero ever to burst from the pages of comic books. Restored to life after sustaining mortal wounds in Daredevil, Elektra now lives only for death as the world’s most lethal assassin. But her latest assignment will force her to make a fateful decision in the ultimate battle between good and evil! 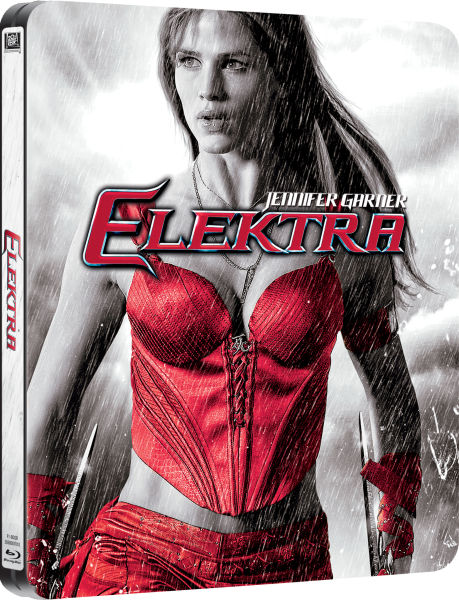 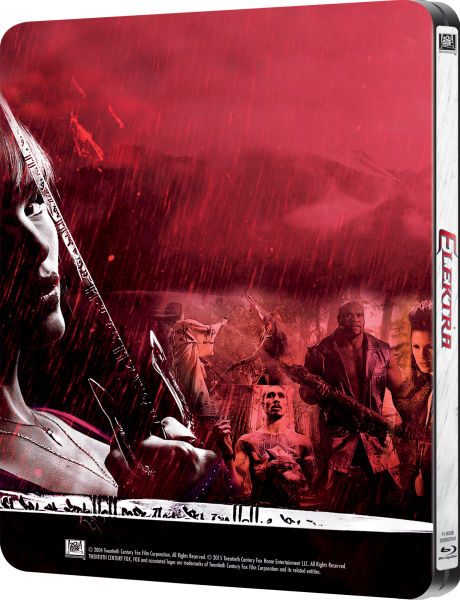