With the latest installment on the big screen (as well as a choice of both Zavvi and Amazon steelbooks), and a 4th chapter already confirmed, the John Wick series goes from strength to strength.

On September 23rd you’ll be able to pick up this nice looking 4K steelbook release of the first movie.

Pre-orders will be live around 6pm UK time on Saturday 25th May, so ignore the ‘sold out’ notice before then.

When sadistic young thugs senselessly attack John Wick, a brilliantly lethal ex-assassin, they have no idea that they’ve just awakened the boogeyman. With New York City as his bullet-riddled playground, Wick embarks on a merciless rampage, hunting down his adversaries with the skill and ruthlessness that made him an underworld legend. 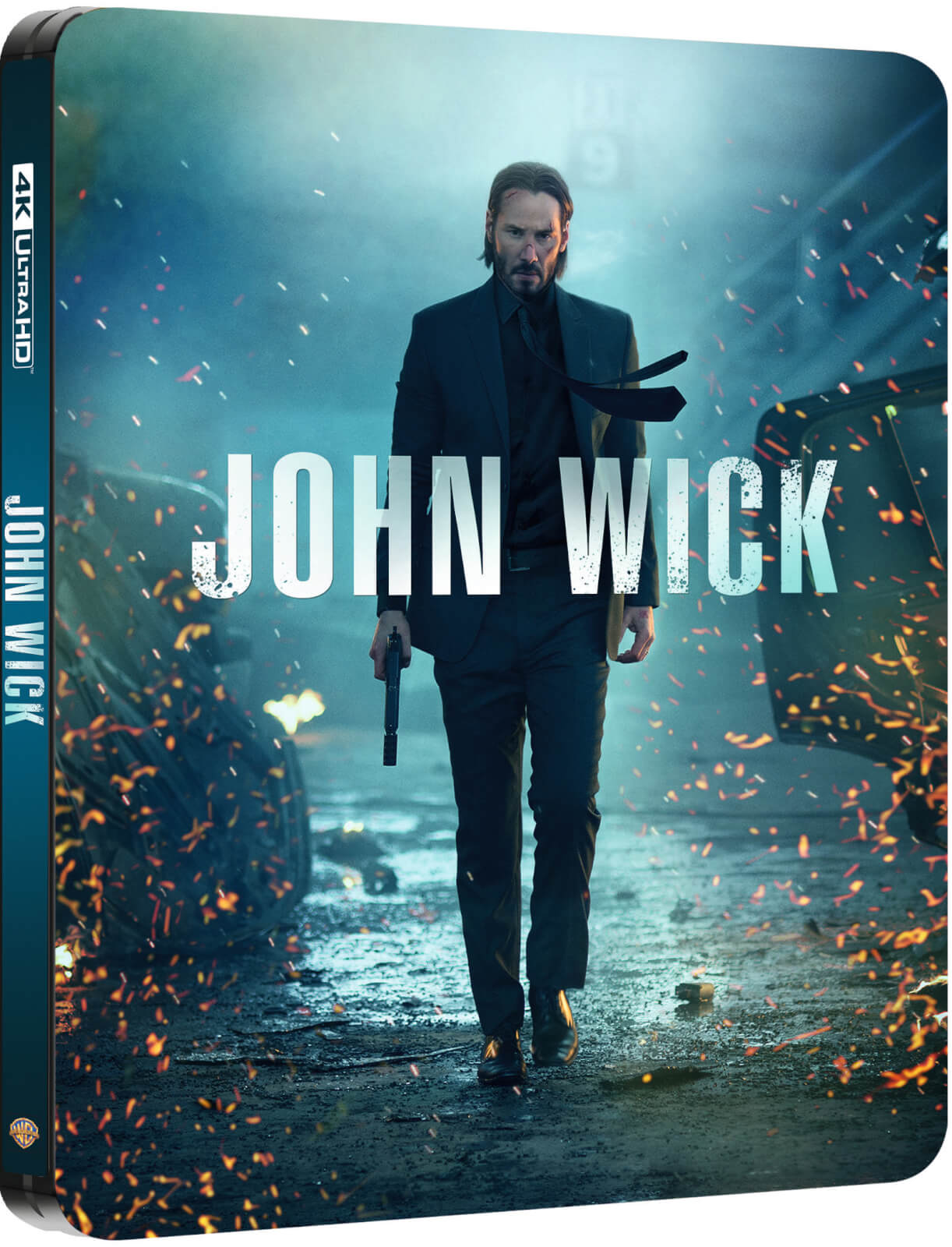