Later this year (TBC at the time of writing, but we’re guessing September), you’ll be able to pick up this very slick looking 4K steelbook release of the second movie.

Pre-orders will be live around 6pm UK time on Sunday 26th May, so ignore the ‘sold out’ notice before then.

Legendary hitman John Wick is forced out of retirement again by a former associate plotting to seize control of a shadowy international assins’ guild. Bound by a blood oath to help him, John travels to Rome, where he squares off against some of the world’s deadliest killers. 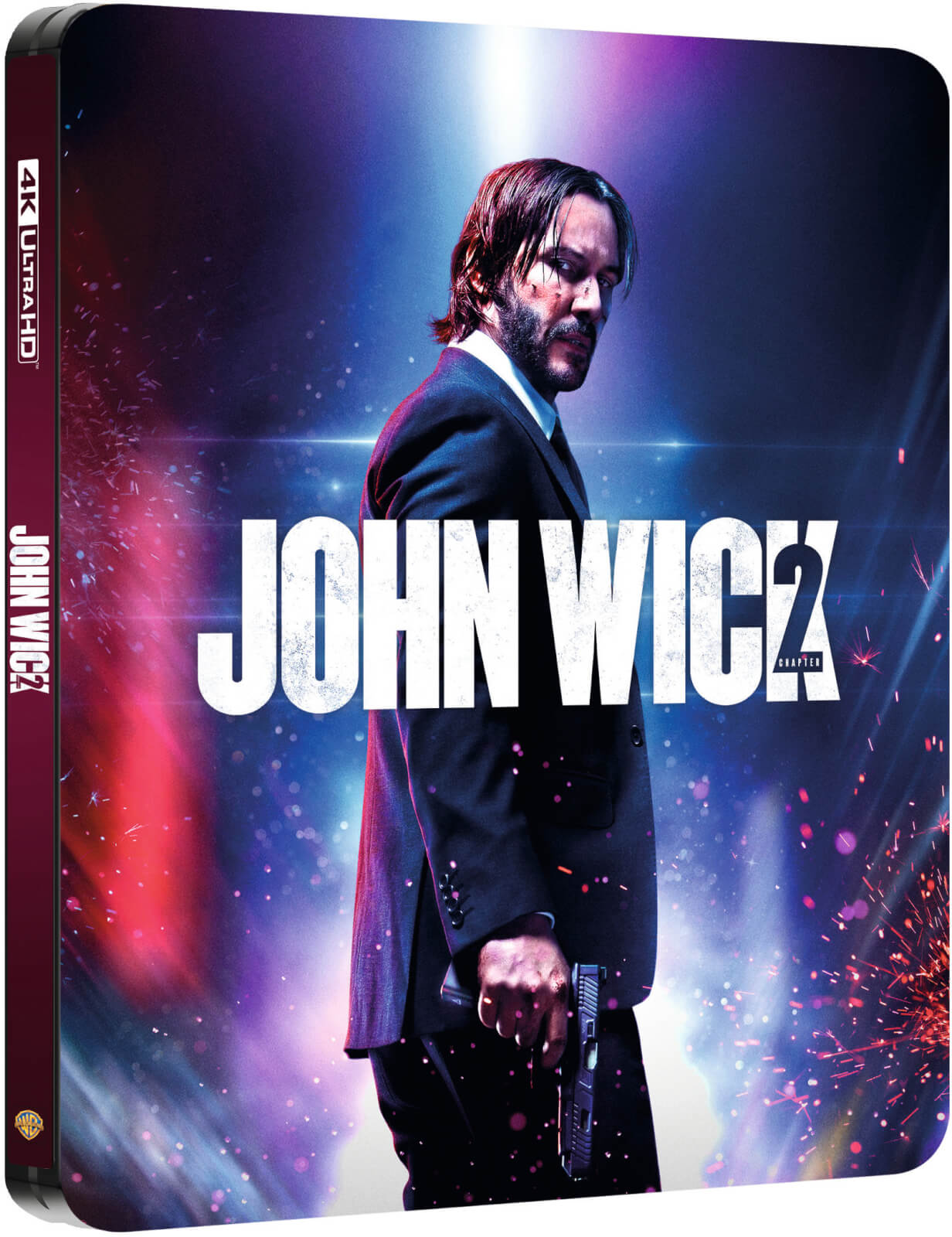