Season 2 of Marvel’s “Agents of S.H.I.E.L.D.” is coming to Zavvi exclusive Steelbook in October

Pre-orders will be live around 6pm UK time on Sunday September 23rd, so ignore the ‘sold out’ button before then.

Grab a seat on the “Bus” and brace yourself for a pulse-pounding, action-packed thrill ride aboard ABC’s epic adventure series, Marvel’s Agents of S.H.I.E.L.D. – The Complete Second Season.

In the wake of S.H.I.E.L.D.’s devastating infiltration by Hydra, Director Phil Coulson and what remains of his team struggle to rebuild the organisation and restore its legitimacy – all while facing global threats, ruthless new villains and their own private demons. Forced to go off the grid and operate in the shadows, Coulson and Agents May, Fitz, Simmons and Skye race to unlock the secrets of a bizarre alien artifact that could change their lives forever. Now, Skye must grapple with a shocking destiny, divided loyalties and the earth-shattering ramifications of her inhumanity. Meanwhile, Lance Hunter, Agent Bobbi Morse and Agent Alphonso “Mack” Mackenzie join the team, but can they be trusted? Hold your breath, as the world stage is set for events that could result in either the salvation or the ultimate annihilation of mankind. Expand your collection with this must-own Blu-ray™ box set and relive all 22 riveting episodes. Plus, uncover classified secrets with never-before-seen bonus features that draw you deeper into the mysteries of the Marvel Cinematic Universe. 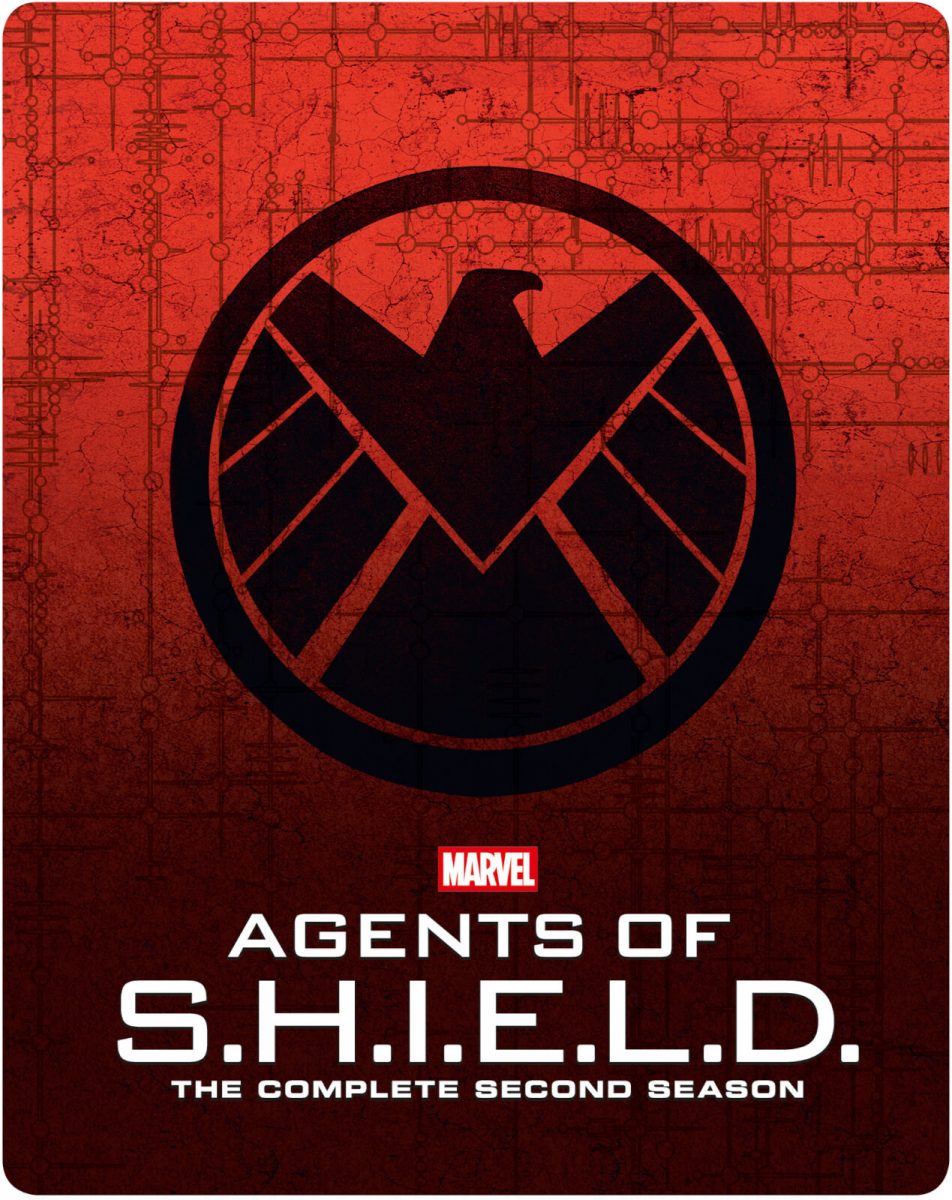 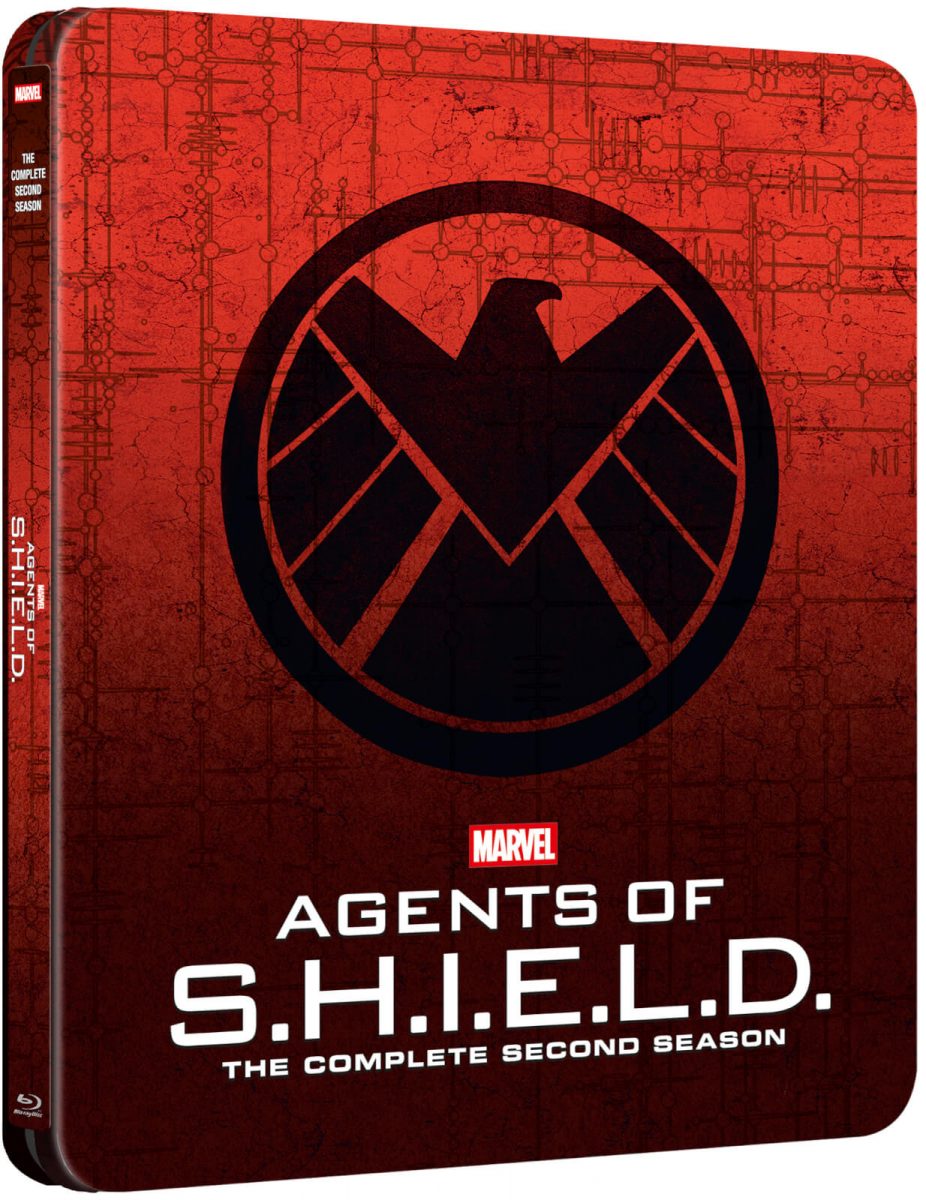 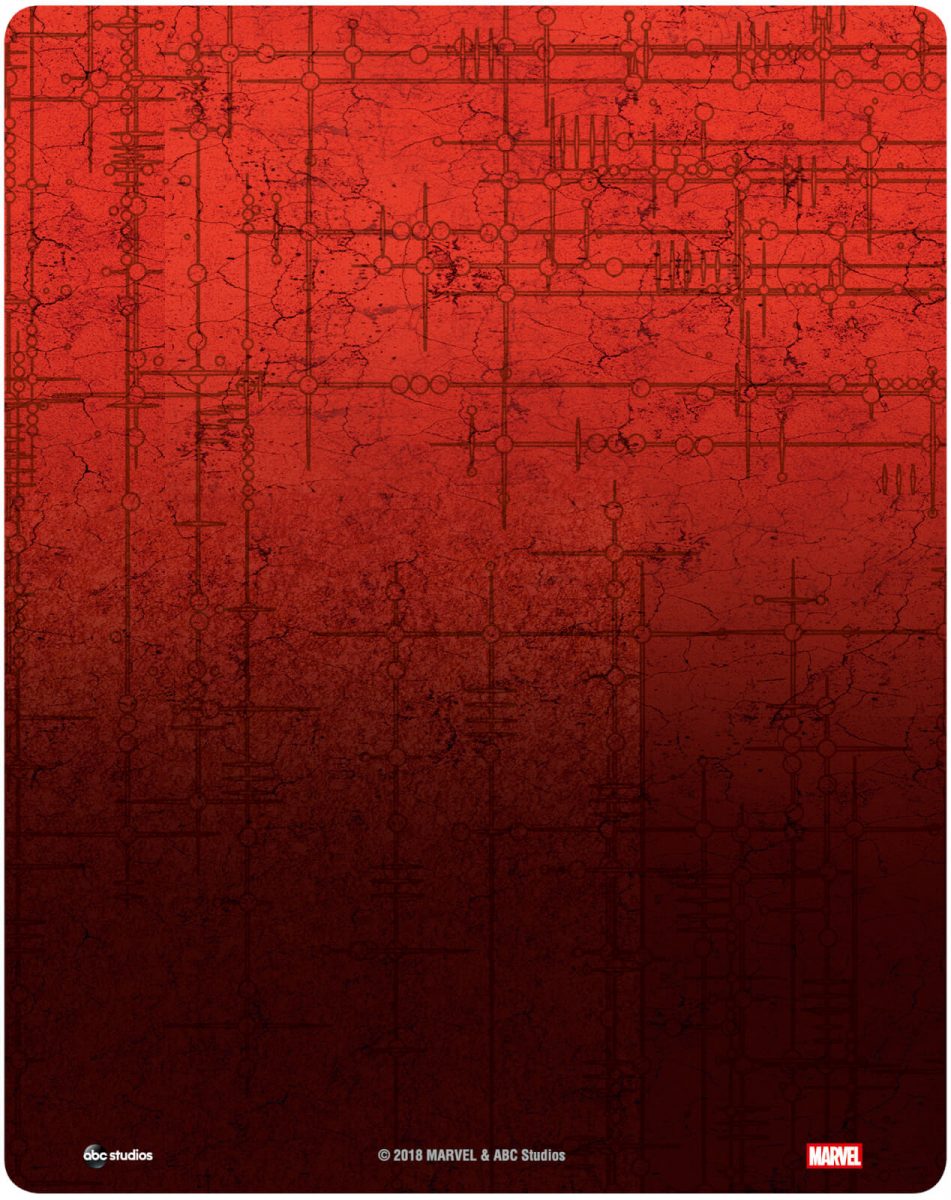 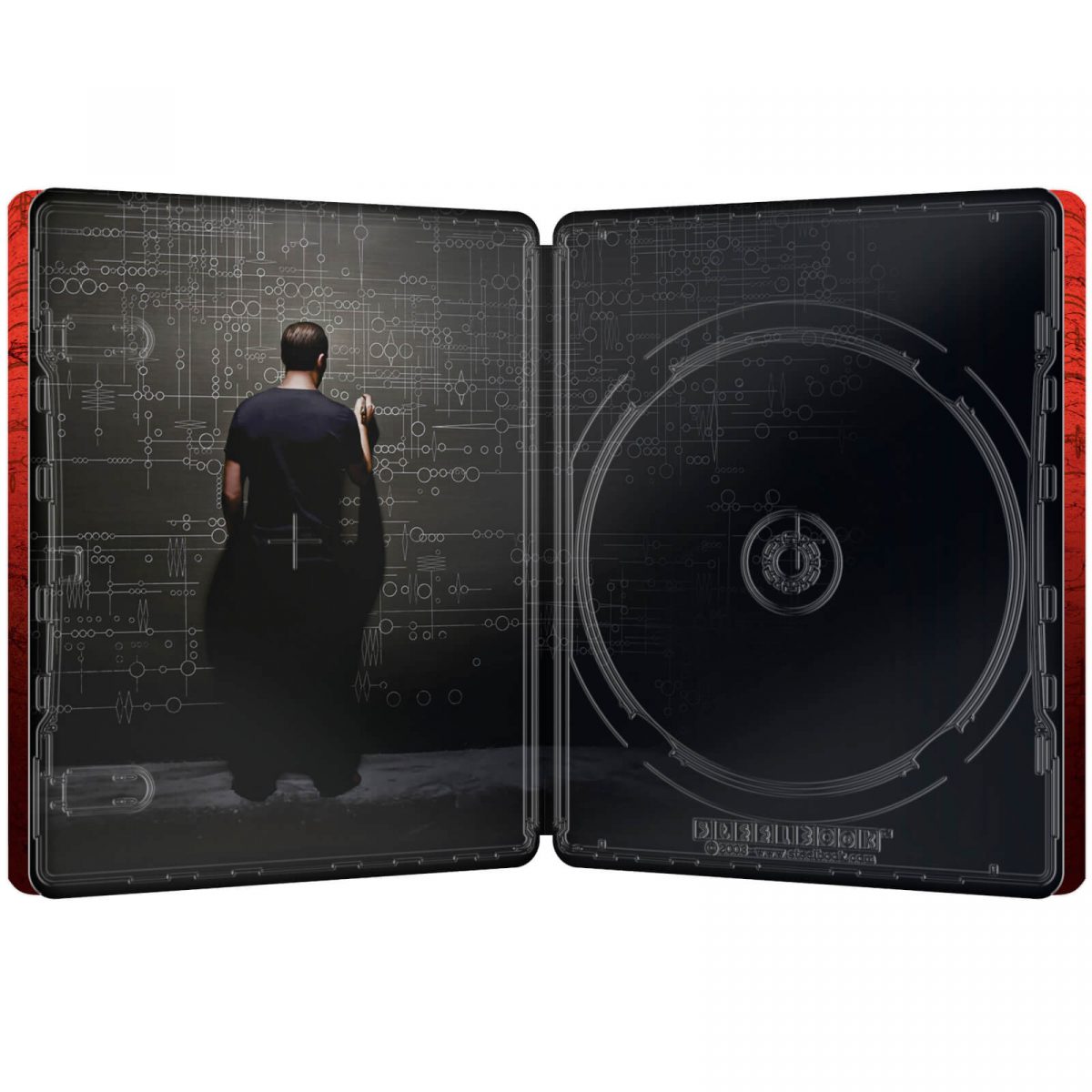