It’s fair to say that Marvel’s Thor movies have been the most varied of the MCU in terms of tone and quality, but each one has played in important part in the larger franchise – introducing Loki, expanding on the Infinity Stone storyline, and getting Thor and The Hulk in place to be the first Avengers to meet Thanos face to face.

All three films are now being collected in this new Zavvi exclusive trilogy steelbook, which is due for release on November 5th.

Pre-orders will be live from 6pm UK time on Friday September 21st, so ignore the ‘sold out’ button for now.

Thor: The world has many heroes… but only one is a god. When the arrogant warrior Thor (Chris Hemsworth) is banished to Earth from his home world of Asgard, he must fight to reclaim his lost powers. Pursued by an invasion force sent to destroy him, the fallen God of Thunder must rise to the battle and learn what it takes to become a true hero. Natalie Portman and Anthony Hopkins also star in this blockbuster adventure critics have called a rousing, entertaining thrill.

Thor The Dark World: From the Studio that brought you the #1 Super Hero movie of all time, Marvel Studios’ Avengers Assemble, comes another msut-own, epic blockbuster starring Chris Hemsworth as The Mighty Thor. Worlds collide when a powerful ancient enemy threatens to plunge the cosmos into eternal darkness. Now, reunited with Jane Foster (Natalie Portman), and forced to forge an alliance with his treacherous brother Loki (Tom Hiddleston), Thor embarks on a perilous personal quest to save both Earth and Asgard from destruction.

Thor Ragnarok: In Marvel Studios’ Thor: Ragnarok, Thor, imprisoned on the other side of the universe, must race against time to get back to stop Ragnarok—the destruction of his world and the end of Asgardian civilisation at the hands of the ruthless Hela. 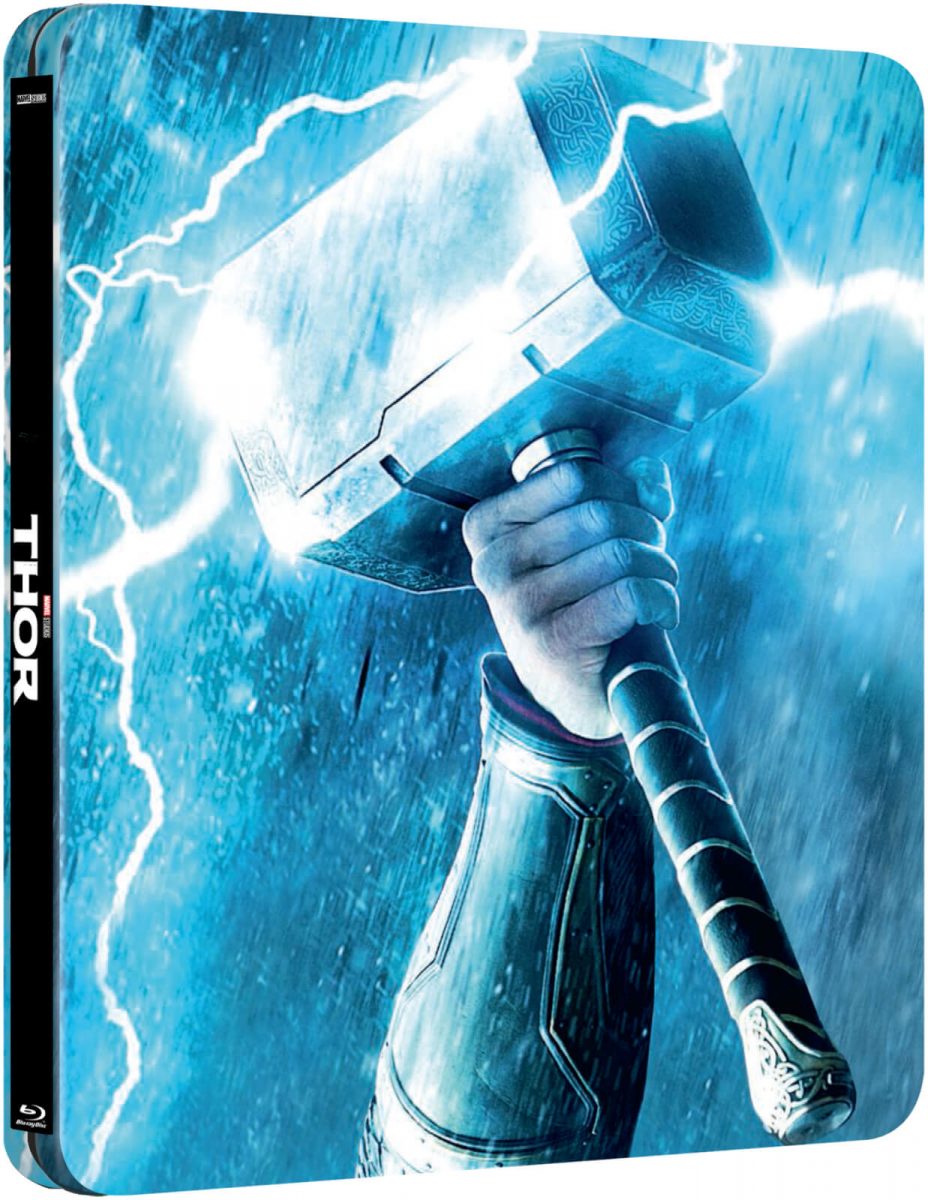 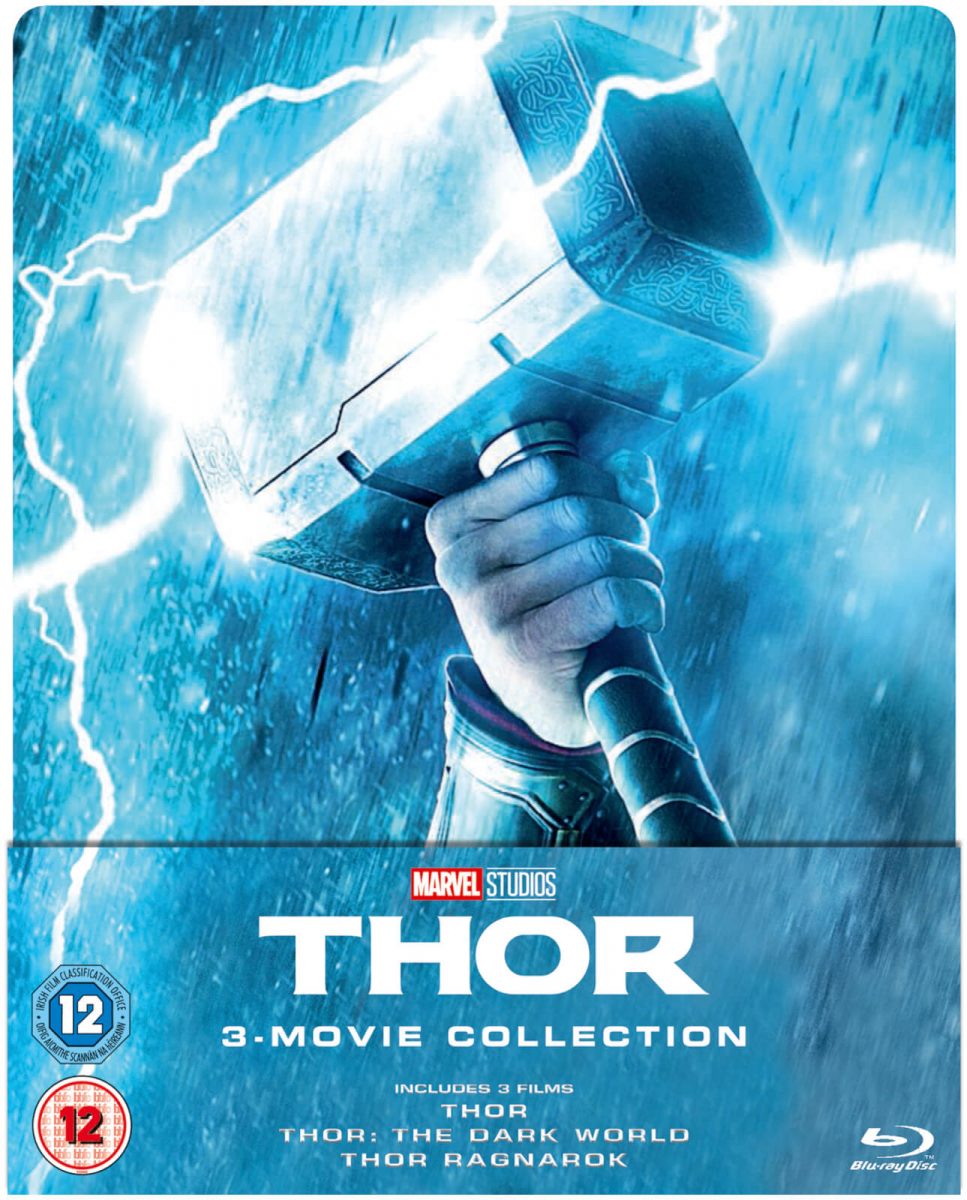 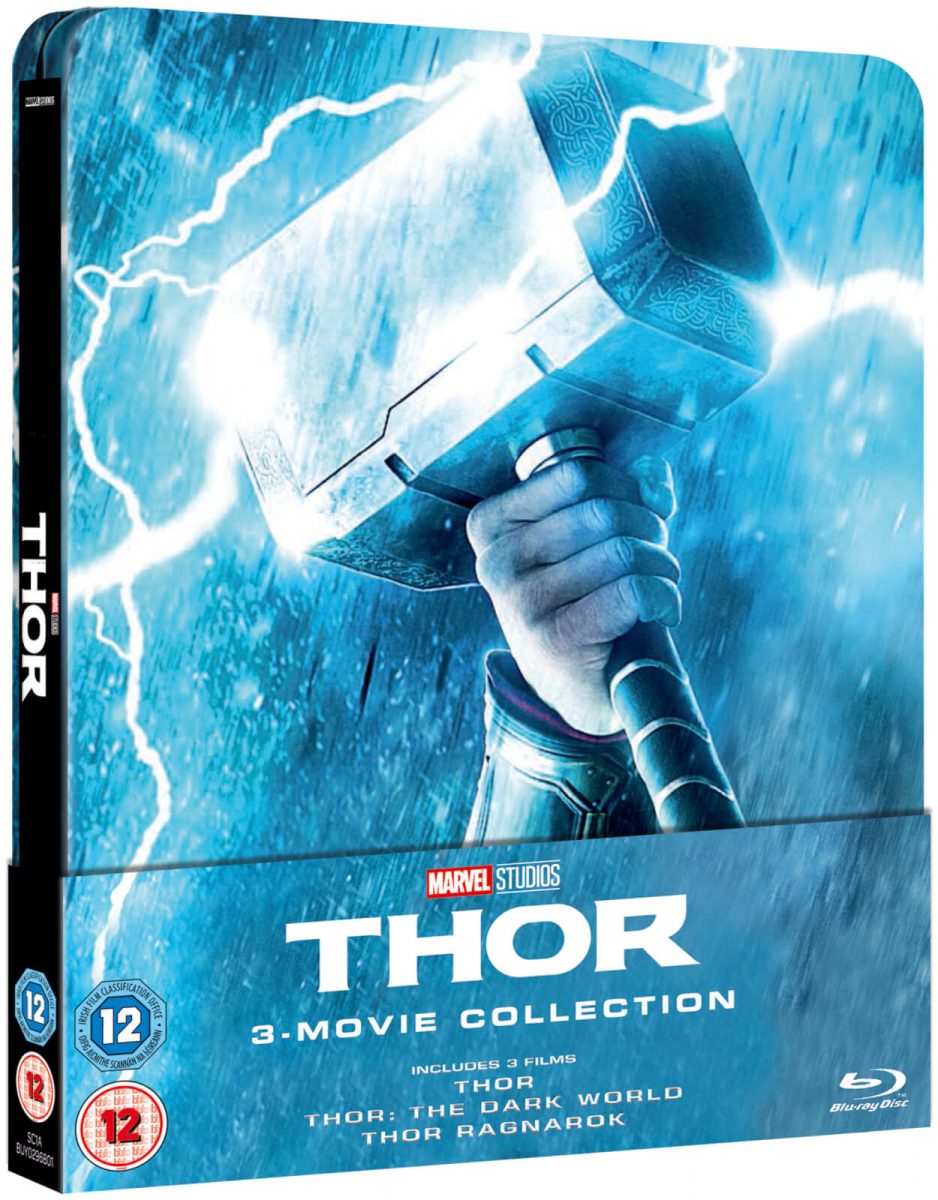 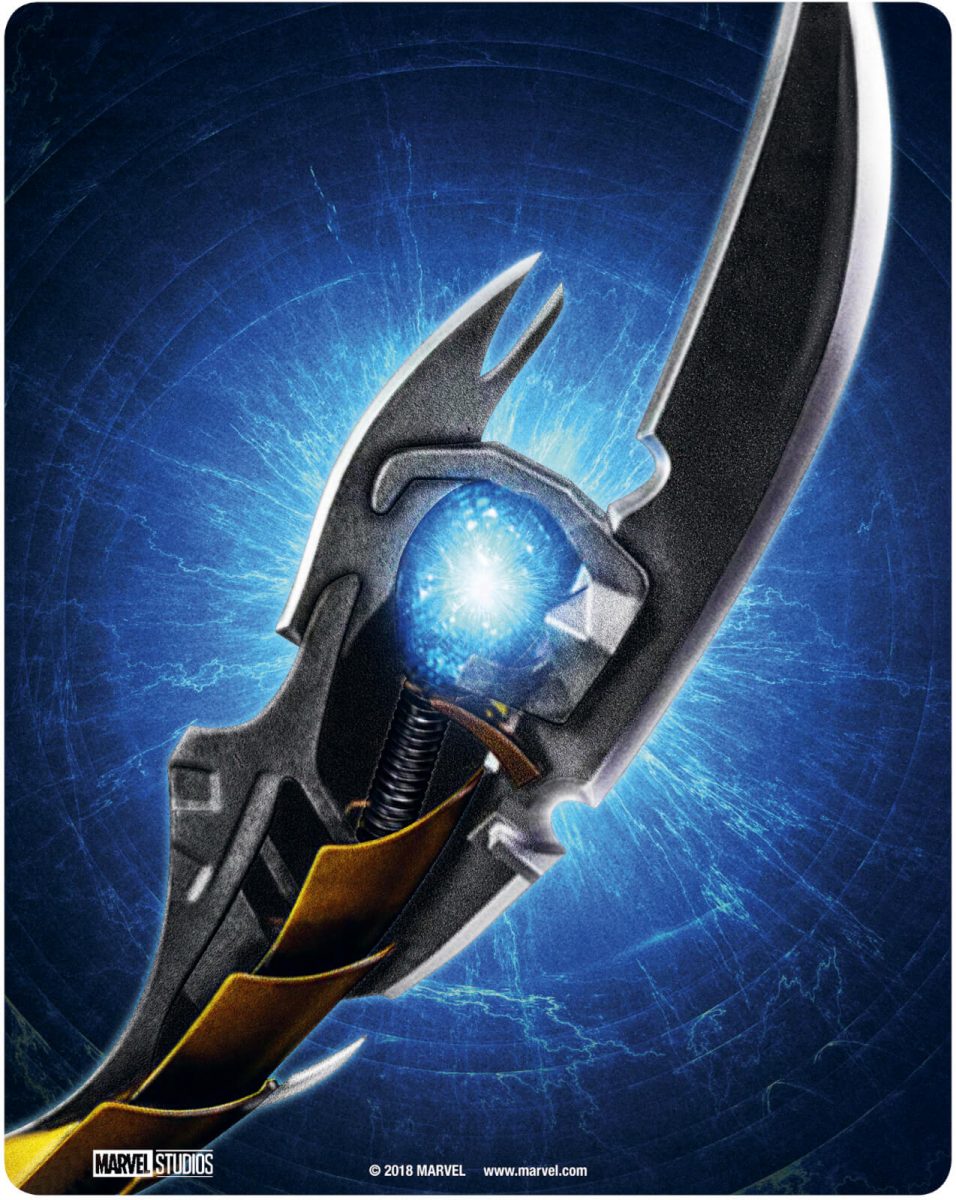 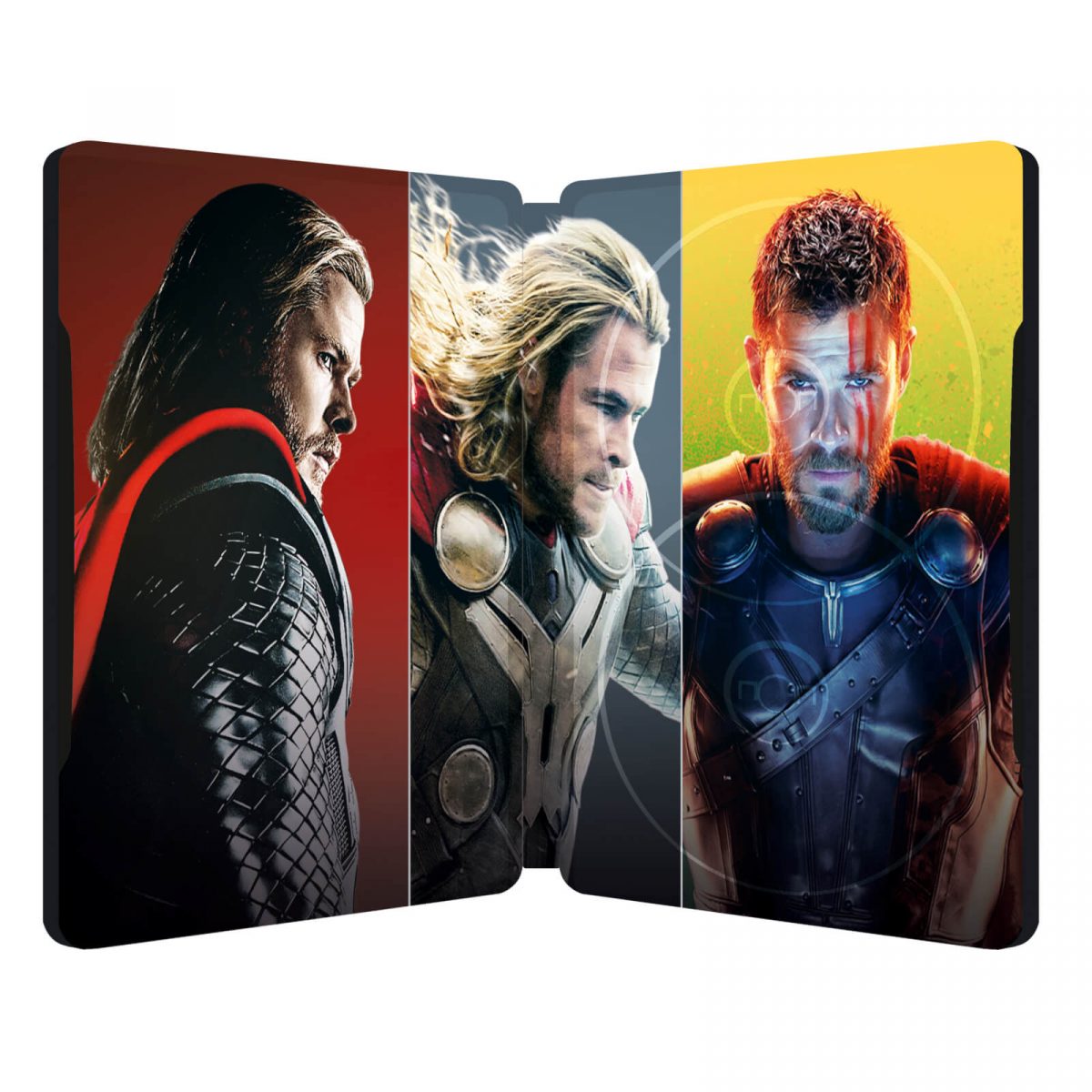