Season 1 of Marvel’s “Agents of S.H.I.E.L.D.” is getting a Zavvi exclusive Steelbook in September

On September 10th Zavvi are bringing us this very nice steelbook edition of the first season of Agents of S.H.I.E.L.D.

Pre-orders are due to go live around 12 midday UK time on Wednesday August 1st, so ignore the ‘sold out’ button for now.

The mind-blowing saga that began in Marvel’s The Avengers continues in ABC Studios’ action-packed series, Marvel’s Agents of S.H.I.E.L.D. – The Complete First Season.

In the wake of The Battle of New York, the world has changed forever. An extraordinary landscape of wonders has been revealed! In response, mysteriously resurrected Agent Phil Coulson assembles an elite team of skilled agents and operatives: Melinda May, Grant Ward, Leo Fitz, Jemma Simmons and new recruit/computer hacker Skye. Together, they investigate the new, the strange, and the unknown across the globe, protecting the ordinary from the extraordinary. But every answer unearths even more tantalizing questions that reverberate across the entire Marvel Cinematic Universe: Who is “The Clairvoyant”? What is Hydra’s sinister master plan; what dark secret lies behind Skye’s puzzling origins; and most importantly of all, who can be trusted?

Start your collection and relive all 22 thrilling episodes as you unravel mysteries, discover cool gadgets and meet iconic Marvel characters.
Then, achieve Level 7 clearance and delve deeper as you explore newly declassified bonus features with this must-own Blu-ray™ set! 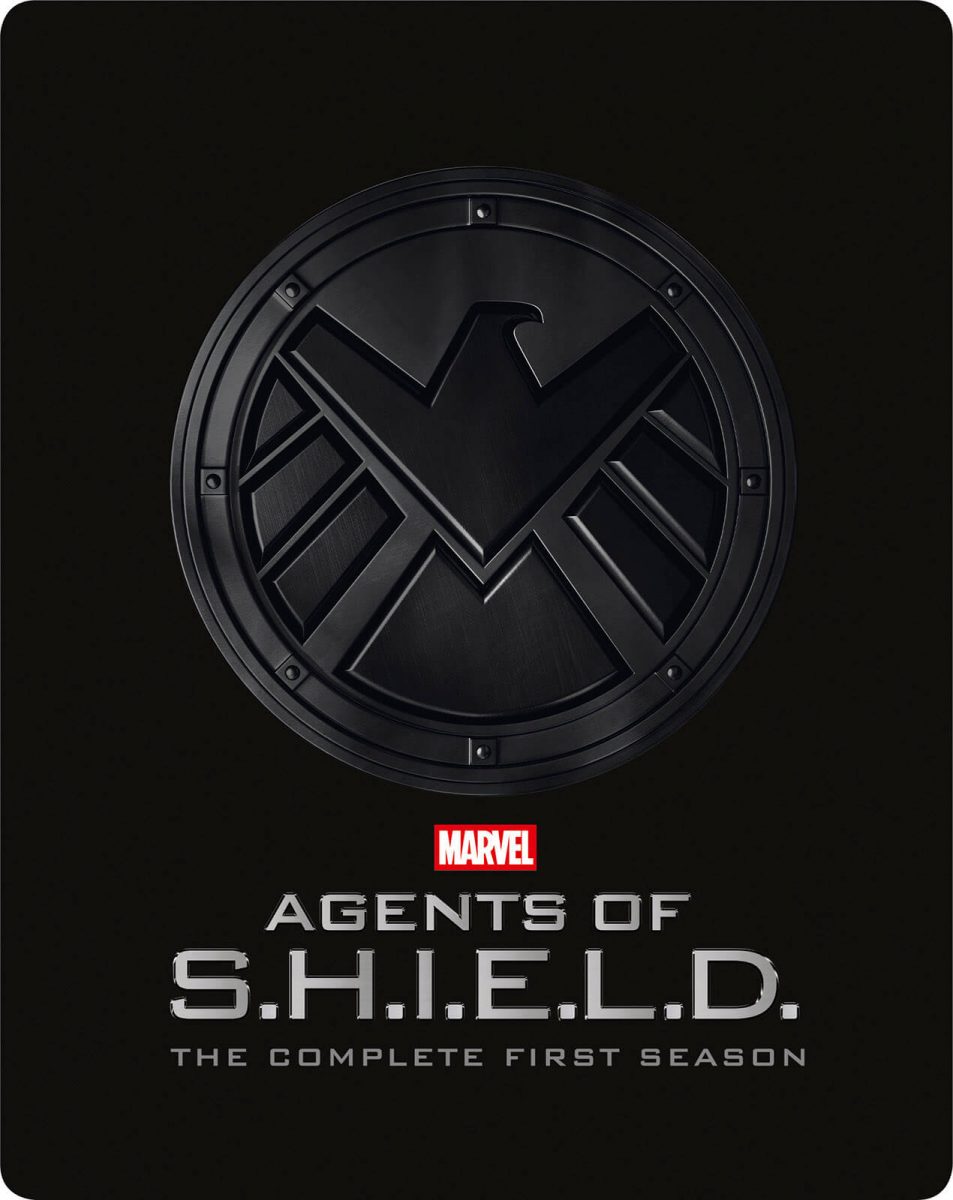 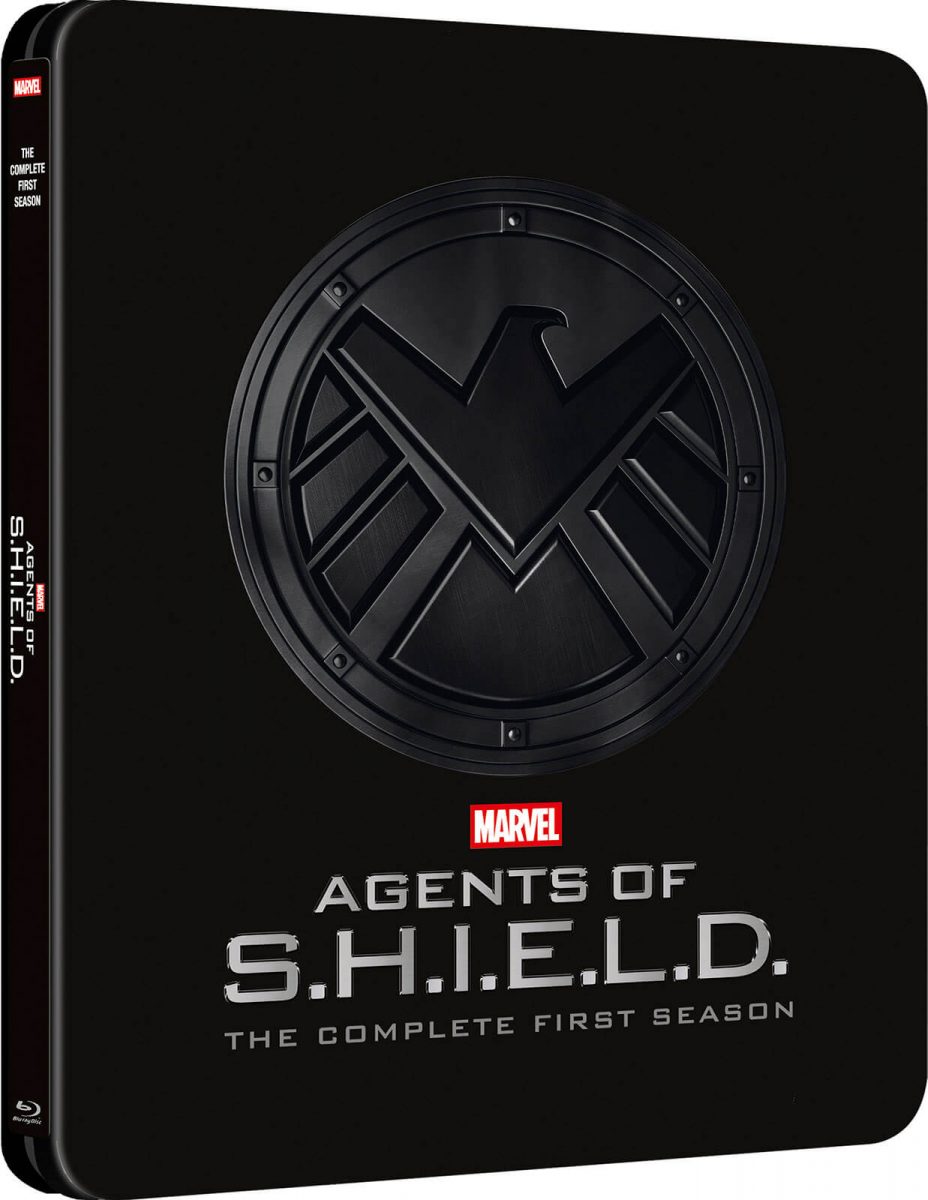 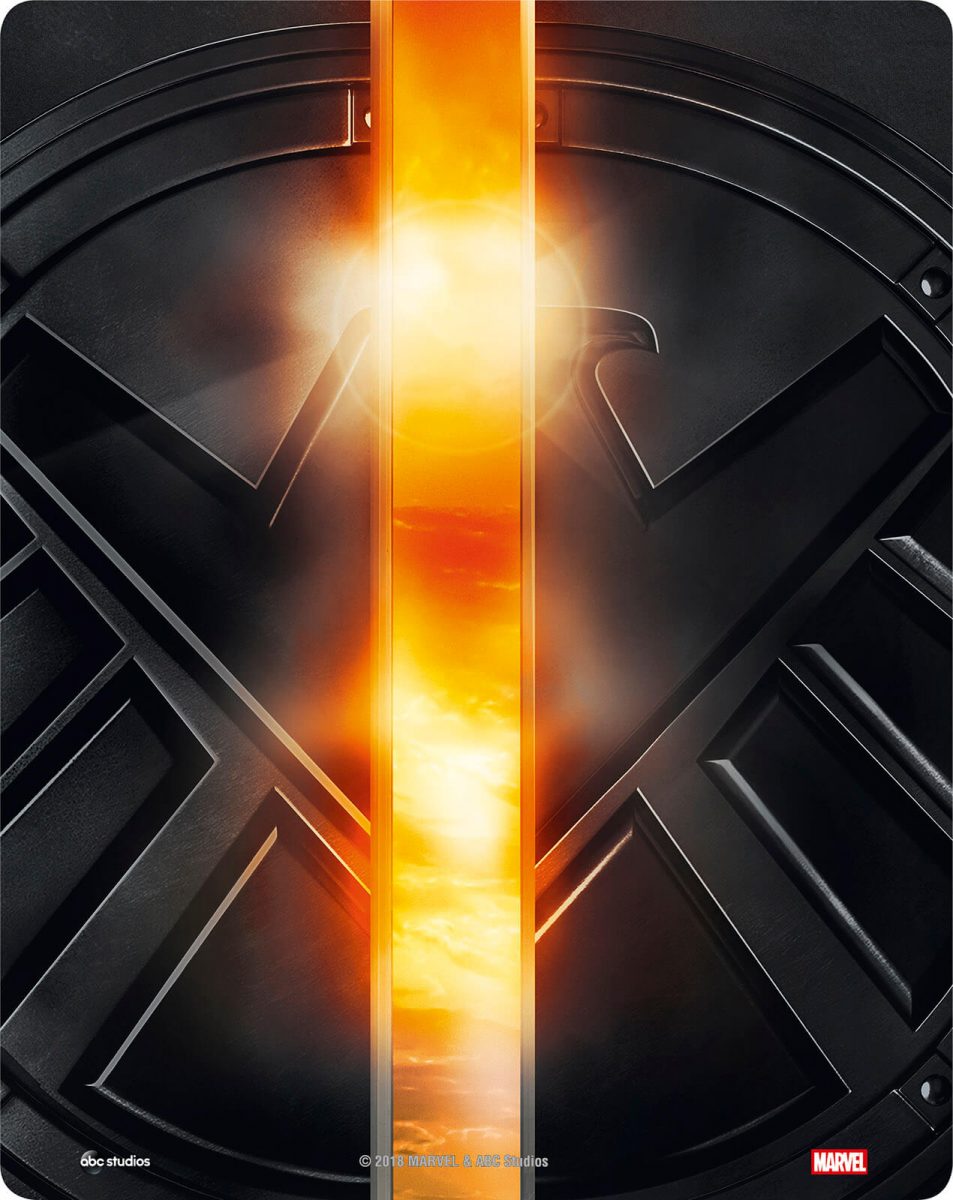 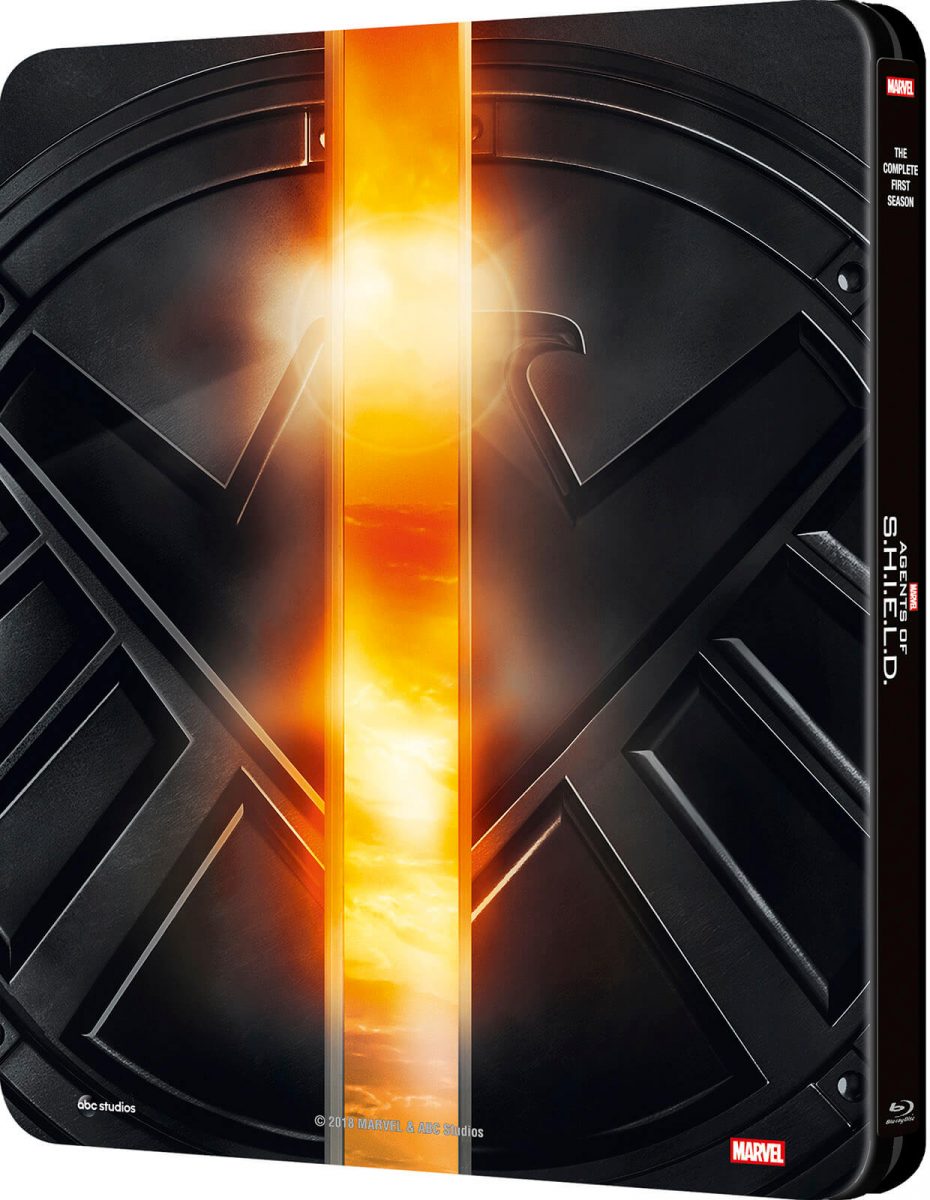 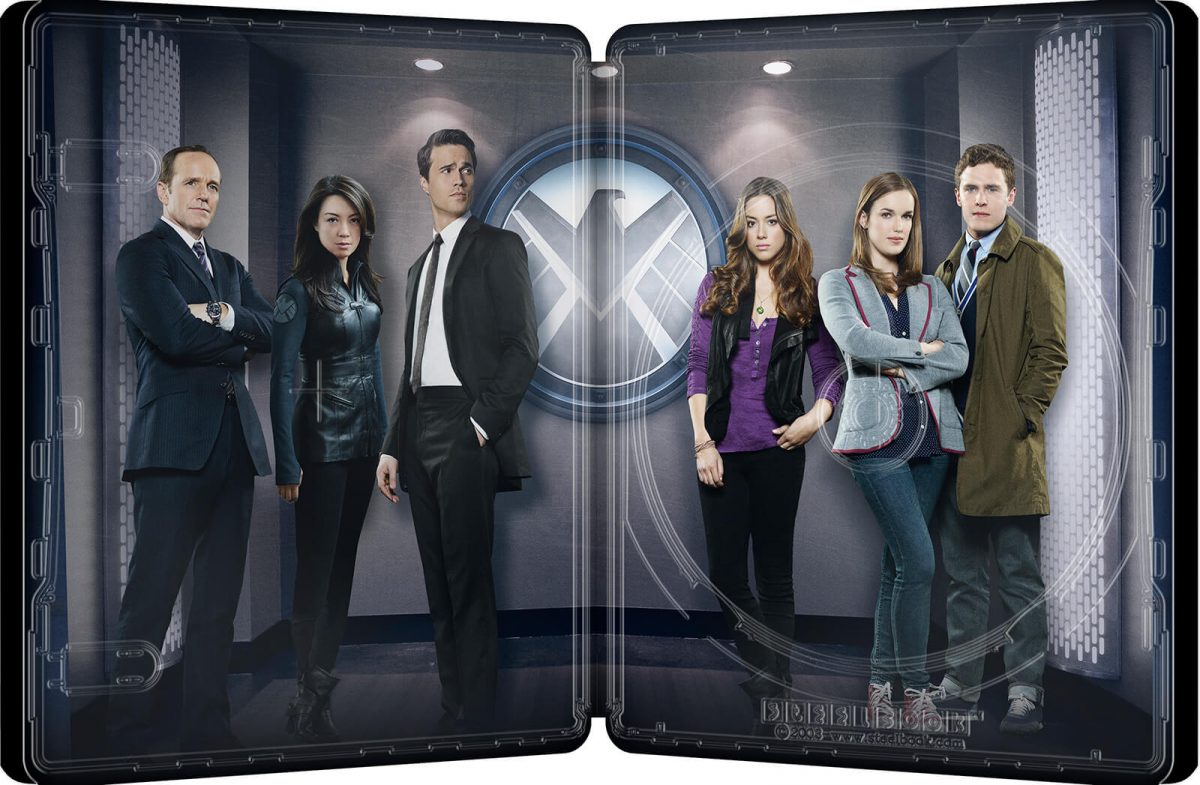