There’s no 4K in this one (thanks again, Warner UK), and the release date is still TBC, but pre-orders are live now. 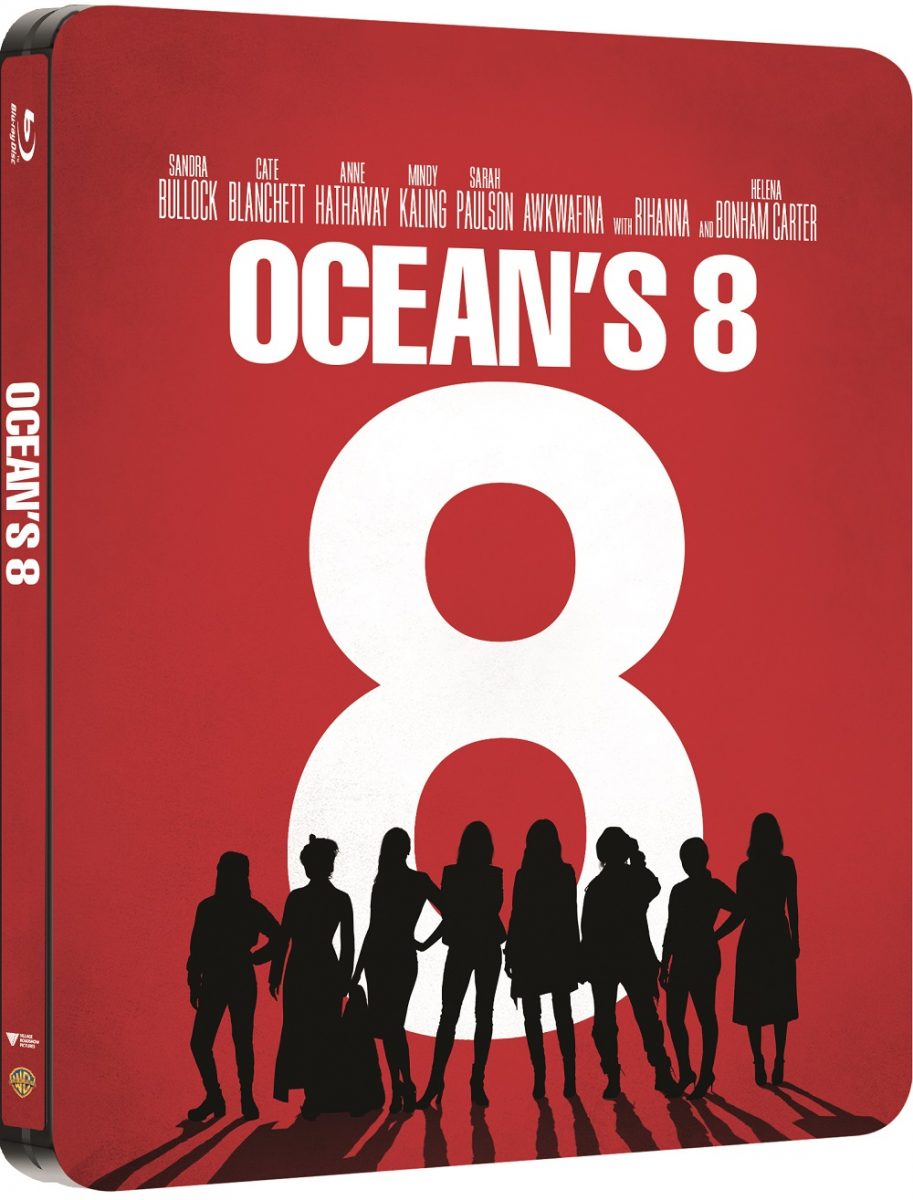 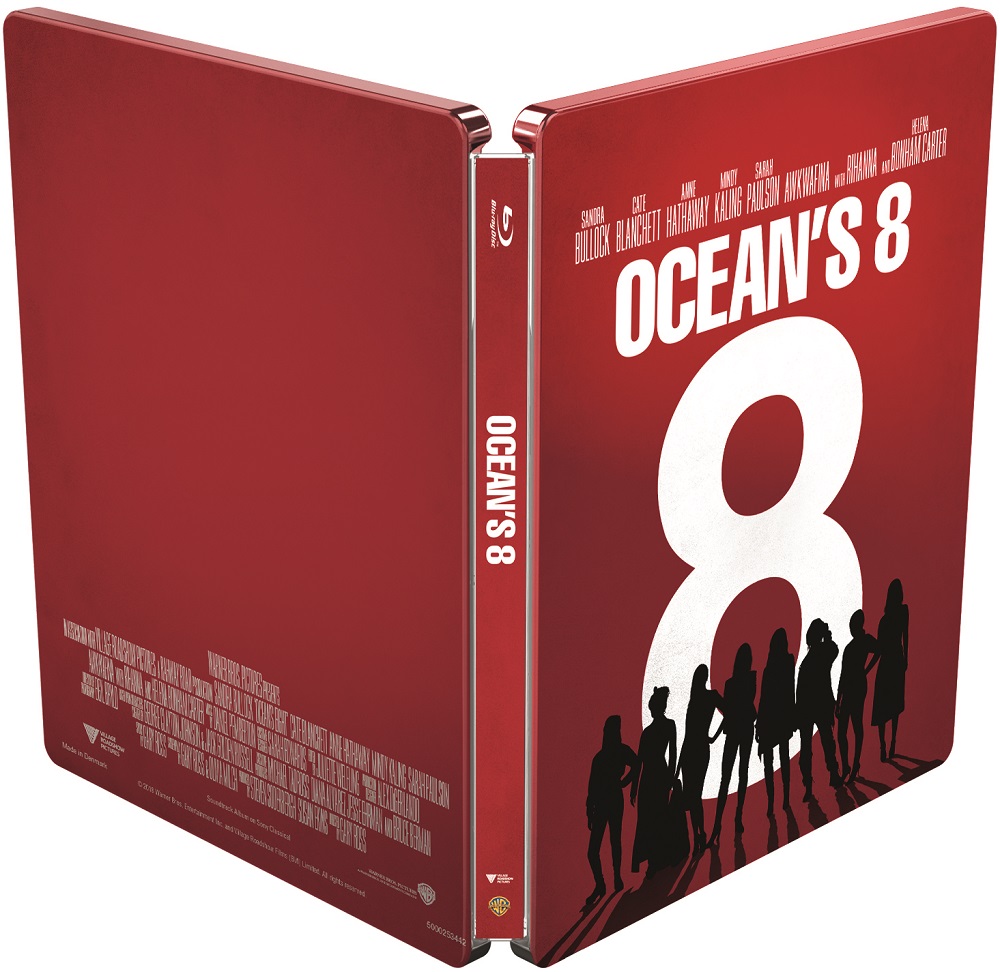 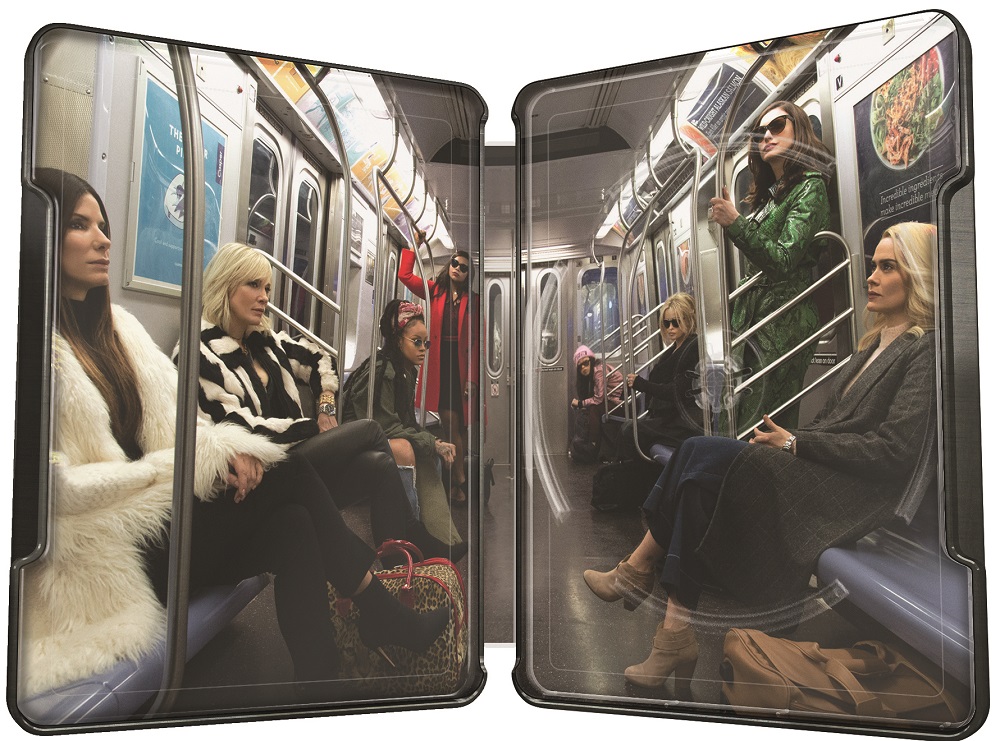