The epic conclusion to groundbreaking Matrix trilogy is getting a 4K Steelbook release on July 15th.

As well as a stunning remastered video and audio presentation on the 4K disc, you get the movie on Blu-ray (also remastered) and a third disc packed with extras.

Pre-orders will be live from around 6pm UK time on Saturday April 13th, so ignore the ‘sold out’ notice before then.

The Revolution is now:

They and other heroes stand on the brink of victory or annihilation in the epic war against the machines in the stunning final chapter of The Matrix trilogy. For Neo, that means going where no human has ever dared – into the heart of Machine City and into a cataclysmic showdown with the exponentially more powerful renegade program Smith. For The Wachowskis and producer Joel Silver, that means soaring beyond the amazing visual inventivness of the first two films. 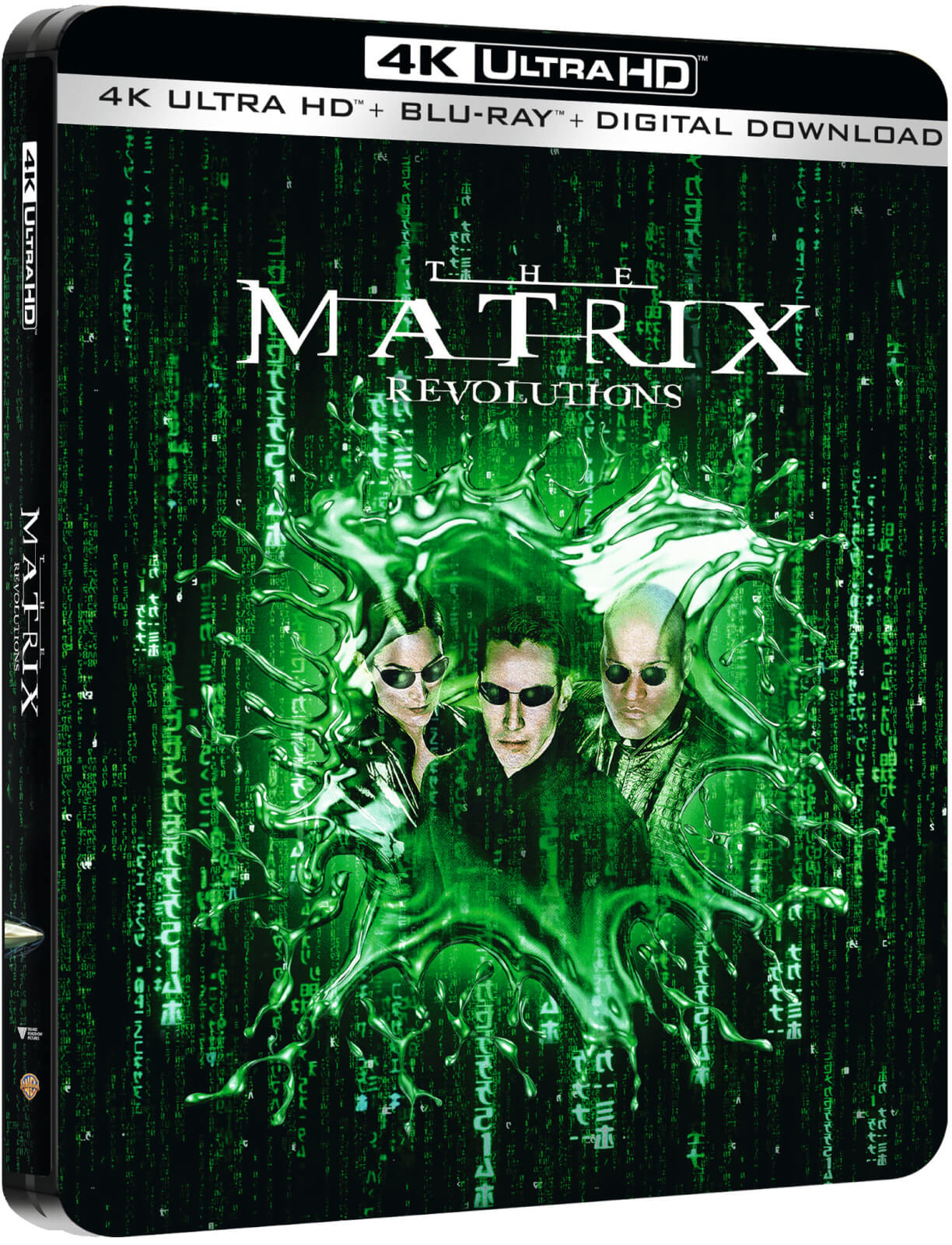 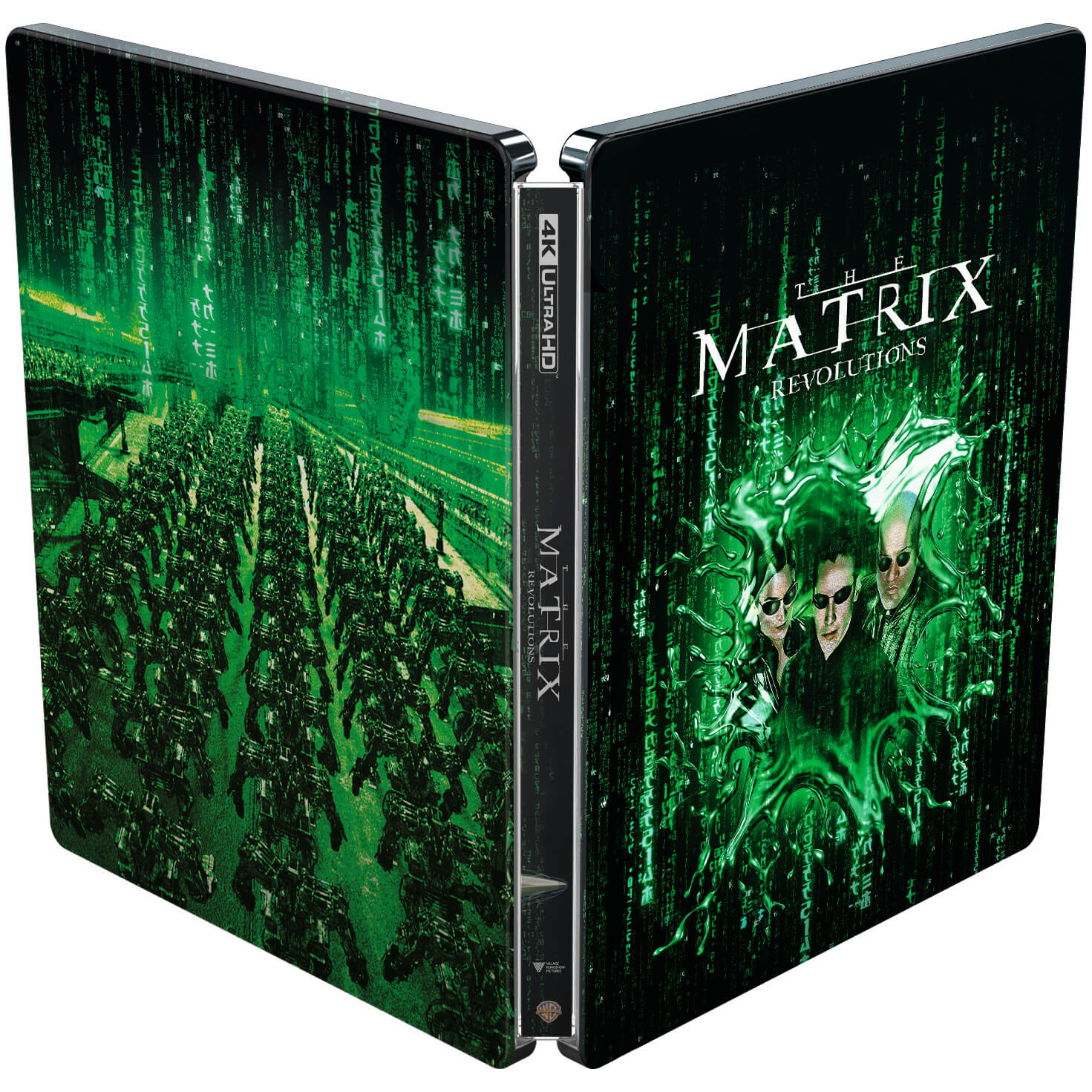