Wes Craven’s directorial debut remains one of the most controversial horror films ever made, and has lost none of its impact over the years.

On May 27th, Zavvi and Arrow are bringing us a new steelbook release, packed with tons of extra features.

Mari, Seventeen, Is Dying. Even For Her The Worst Is Yet To Come!

The directorial debut of Wes Craven, the man behind such horror favourites as A Nightmare on Elm Street, The Hills Have Eyes and Scream, The Last House on the Left justly retains its reputation as one of the most harrowing cinematic experiences of all time, nearly half a century on from its original release.

On the eve of her 17th birthday, Mari and friend Phyllis set off from her family home to the big city to attend a concert by shock-rockers Bloodlust. Attempting to pick up some marijuana on the way, the pair run afoul of a group of vicious crooks, headed up by the sadistic and depraved Krug (David Hess). Gagged and bound, the young women are bundled into a car trunk and driven to the woods, where the gang subject them to a terrifying ordeal of sexual humiliation, torture and murder.

Unleashed on an unsuspecting public in 1972, The Last House on the Left shocked audiences with its graphic and unflinching portrayal of interpersonal violence, paving the way for a whole host of cheap imitators looking to capitalise on its success. It is Wes Craven’s original alone, however, that remains one of the true watershed moments in horror (and indeed, film) history. 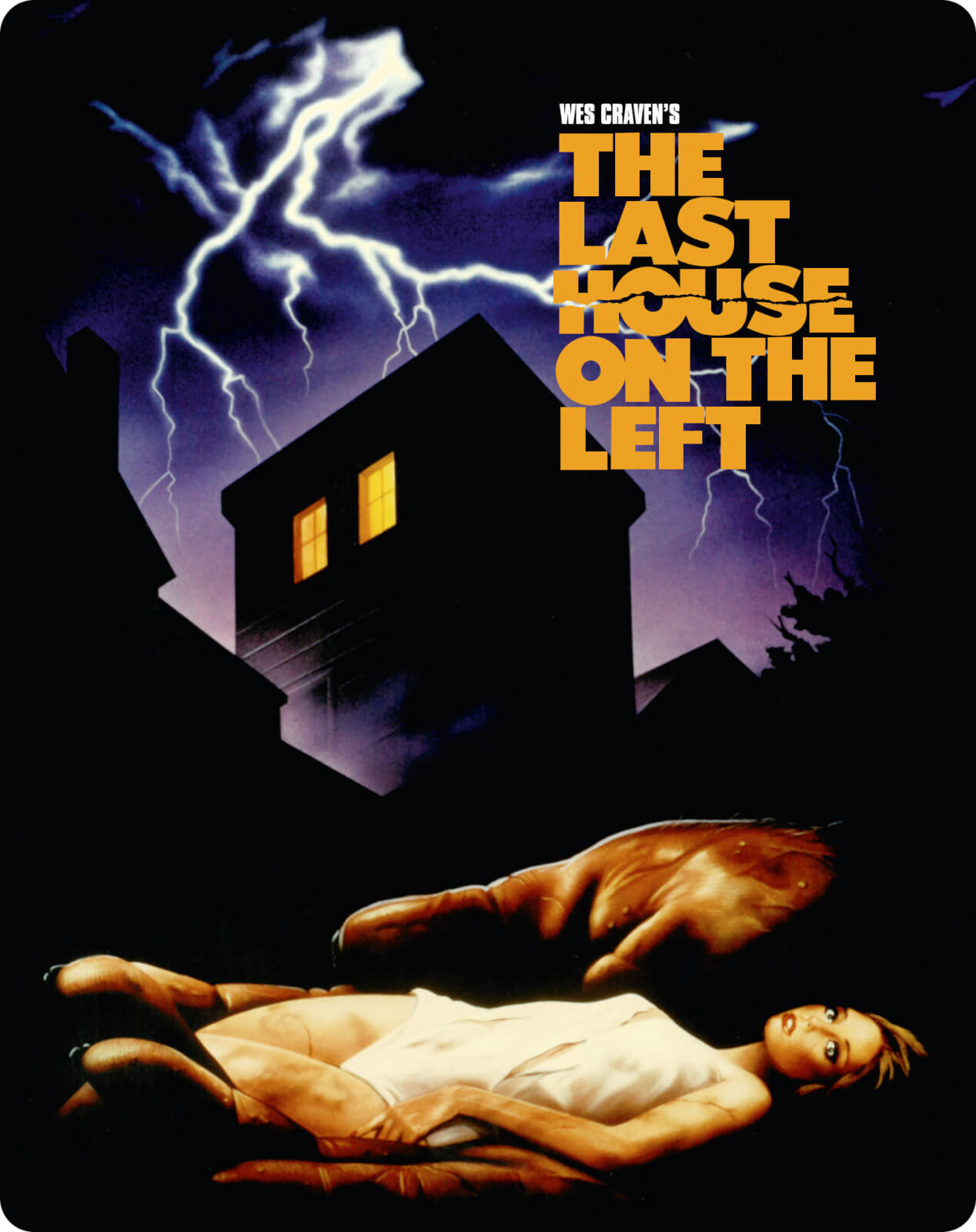 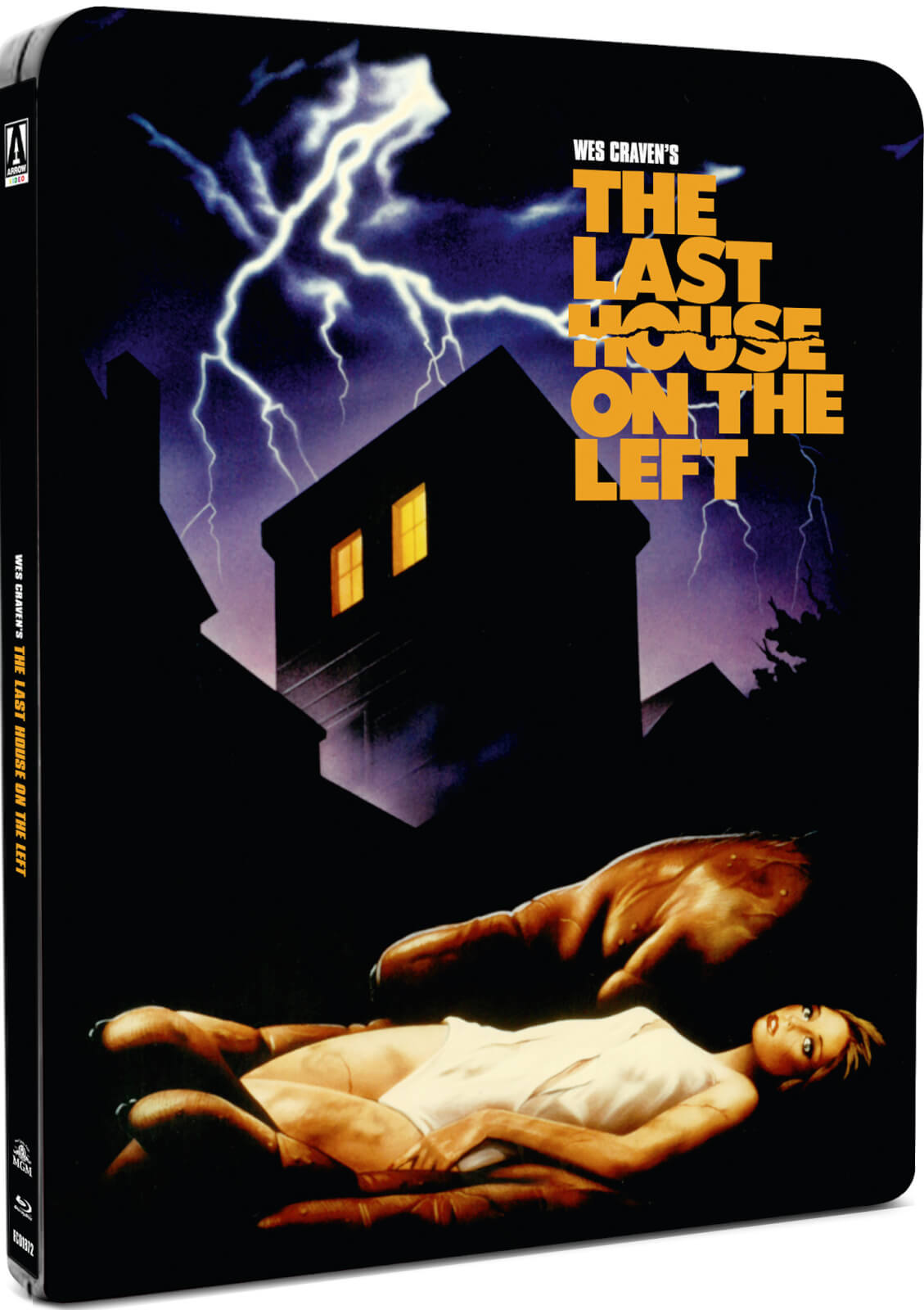 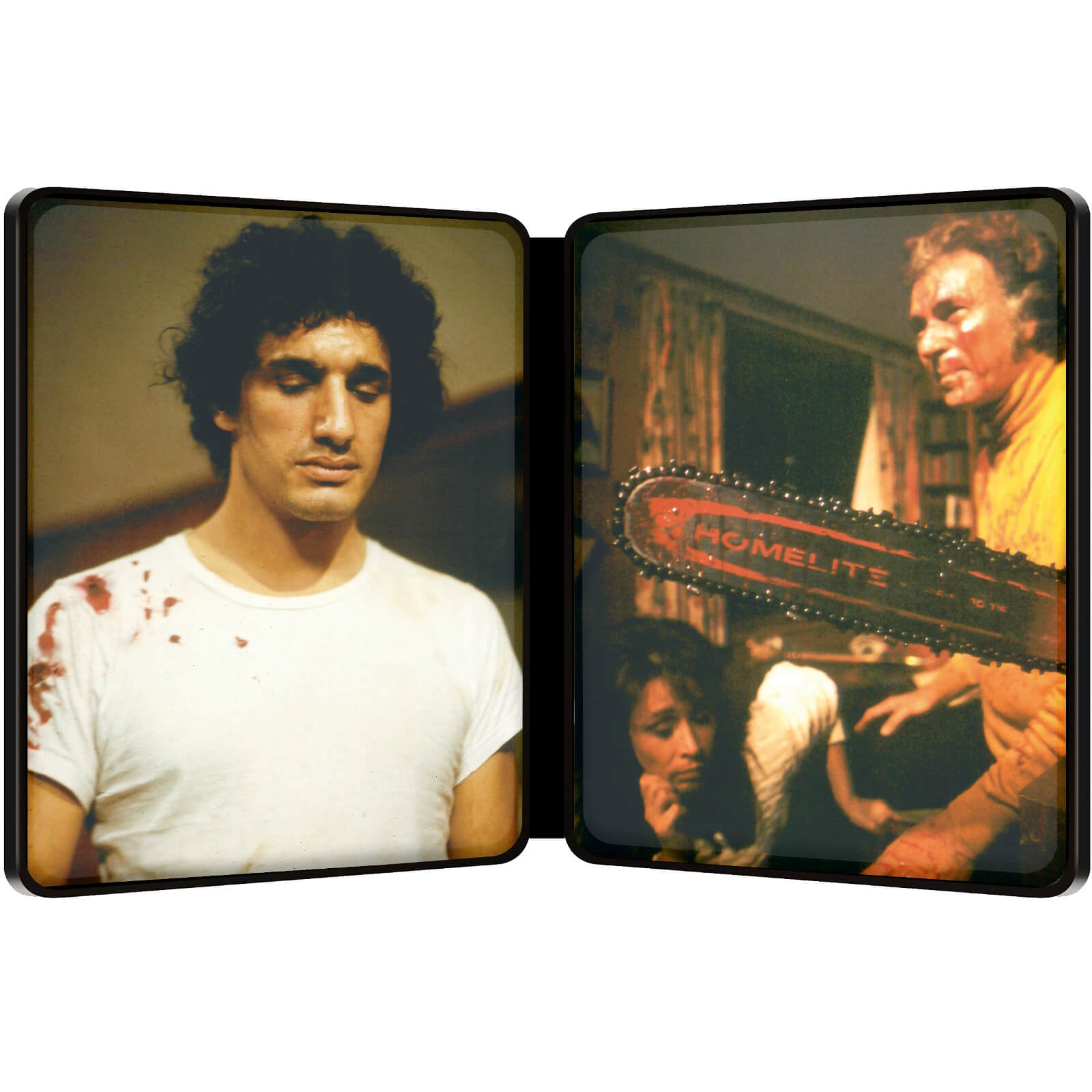 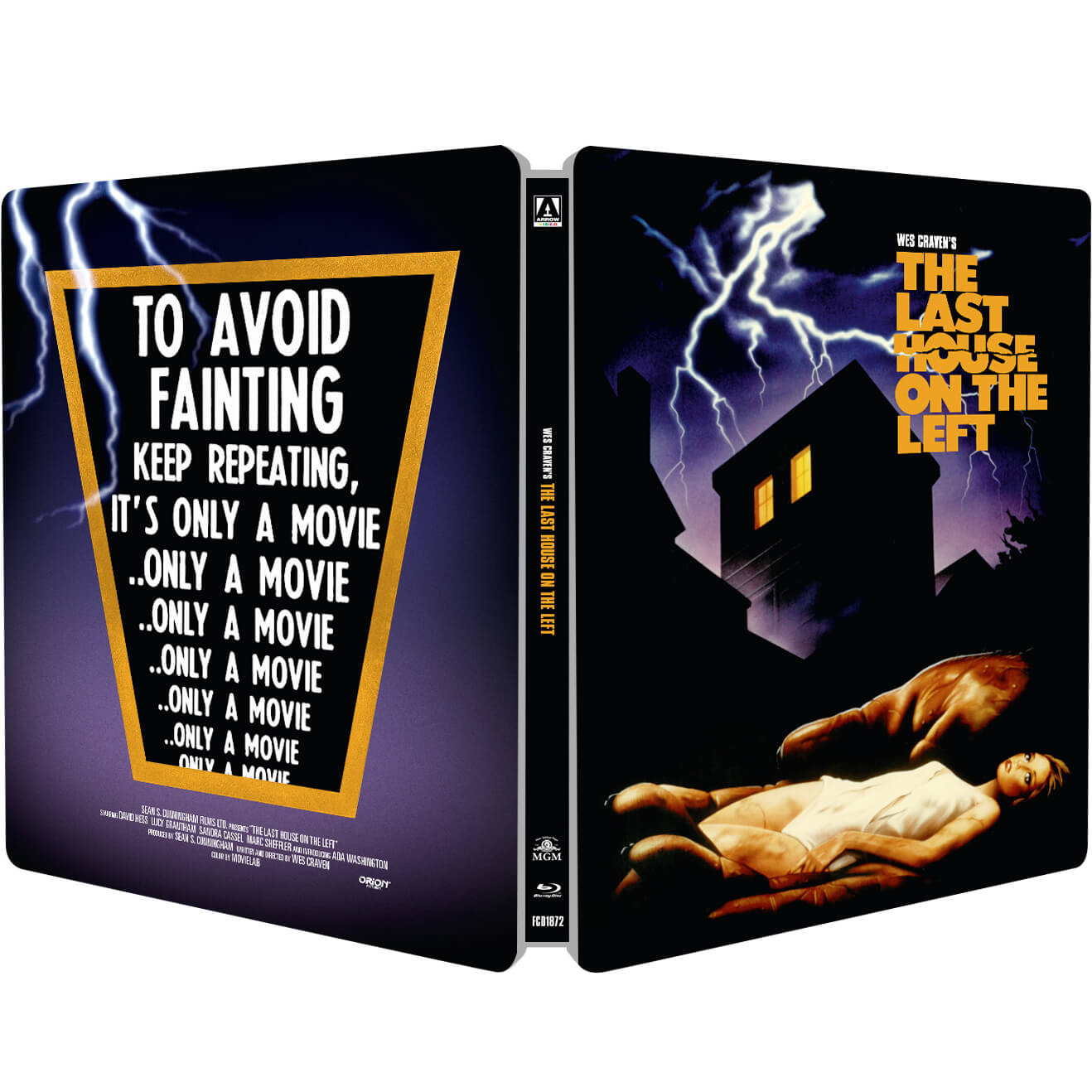