The Walking Dead season 8 is getting Zavvi exclusive UK steelbook release, and once again Jock has returned to provide some more stunning art.

Pre-orders will be live from around 6pm UK time on Saturday July 28th, so ignore the ‘sold out’ button before then.

This season, Rick brings “All Out War” to Negan and his forces. The Saviours are larger, better equipped, and ruthless but Rick and the unified communities are fighting for the promise of a brighter future. The battle lines are drawn as they launch into a kinetic, action-packed offensive. Up until now, survival has been the focus of Rick and our group, but it’s not enough. They have to fight to take back their freedom so that they can live. So that they can rebuild. As with any battle, there will be losses. Casualties. But with Rick leading the Alexandrian forces, Maggie leading the Hilltop, and King Ezekiel leading the Kingdom, Negan and the Saviours’ grip on this world may finally be coming to an end. 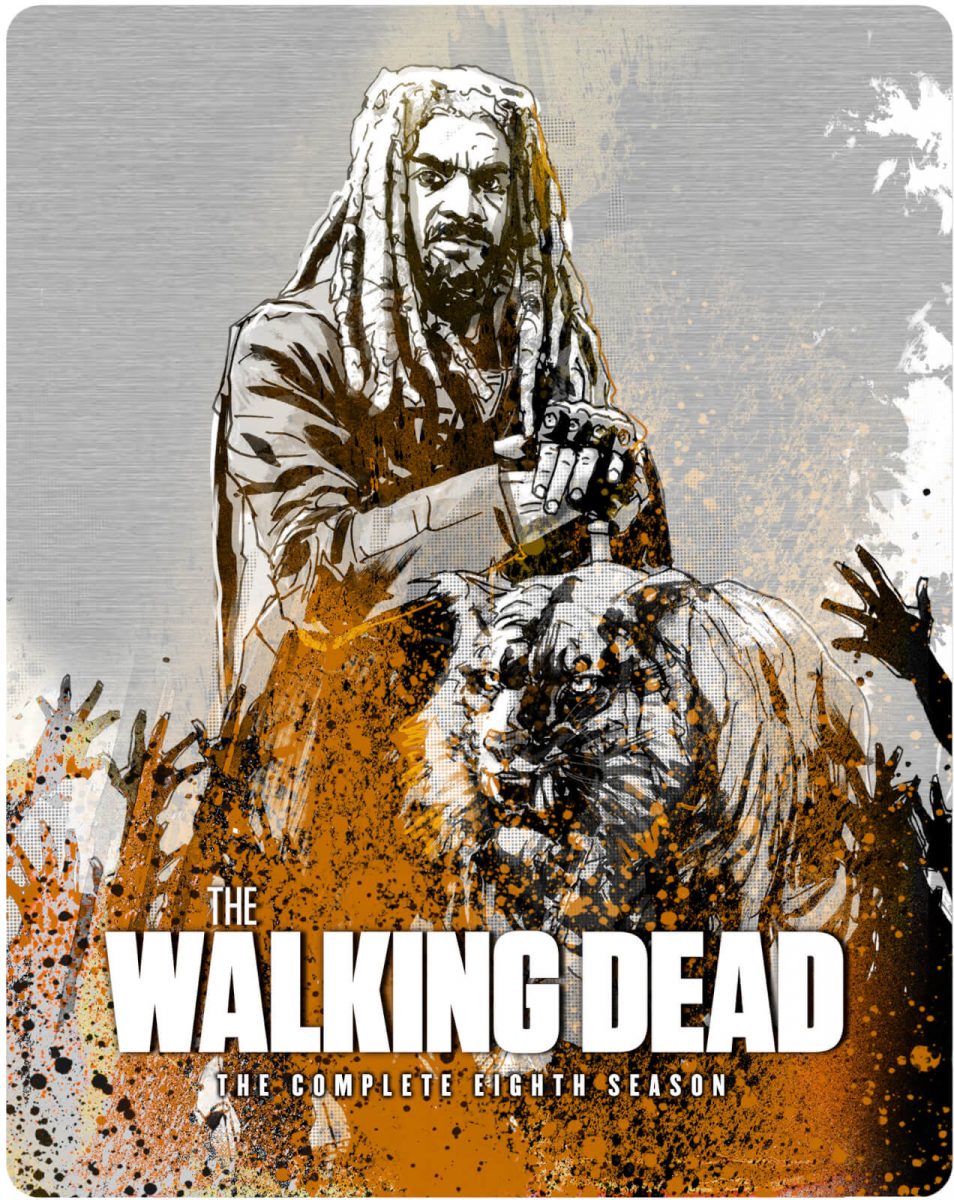 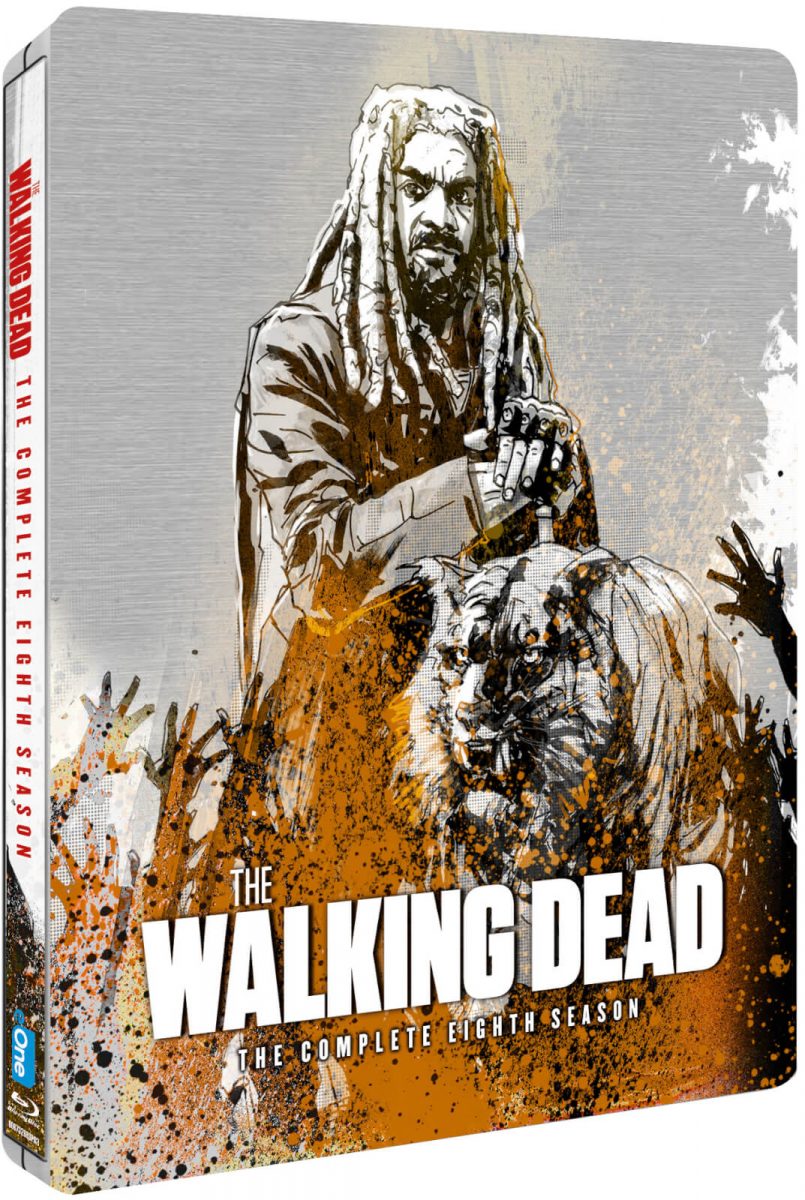