Ridley Scott’s masterpiece Alien is 40 years old, and to celebrate Fox are bringing us a new 4K release on April 1st.

Details are light at the moment, so we don’t currently know whether this is a new 4K scan or based on the previous remastering, or if it will include any new extras. We also don’t know yet if we’ll see the rest of the series get a 4K upgrade as well. Rest assured, as soon as we find out, we’ll let you know.

We’re also waiting on confirmation of a steelbook release, so stay tuned for that.

This isn’t listed as an exclusive release, so we’ll add more links as we get them. 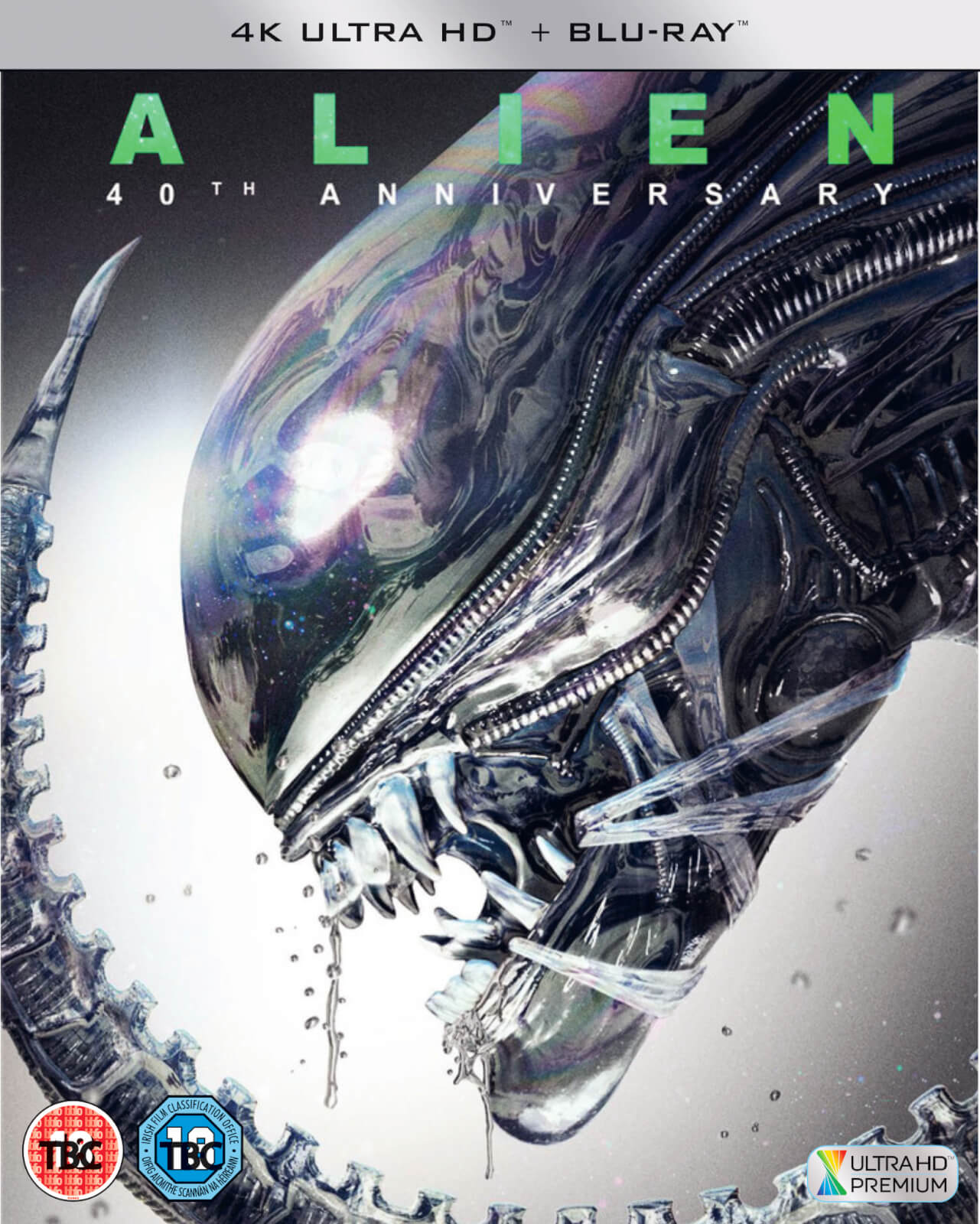