Titans of Cult’s next title will be the epic Pacific Rim, which is due for release on February 15th.

As well as some very nice steelbook artwork, the set will also include an enamel pin badge and an A3 poster.

When legions of monstrous alien creatures, known as Kaiju, started rising from the sea, a deadly war began. To combat them, humans devised massive robots called Jaegers as weapons. Controlled simultaneously by two pilots, even the Jaegers proved nearly defenseless against the Kaiju. Now on the verge of defeat, mankind must turn to a washed-up former pilot and an untested trainee teamed in a seemingly obsolete Jaeger. These unlikely heroes are the last hope against a mounting apocalypse. 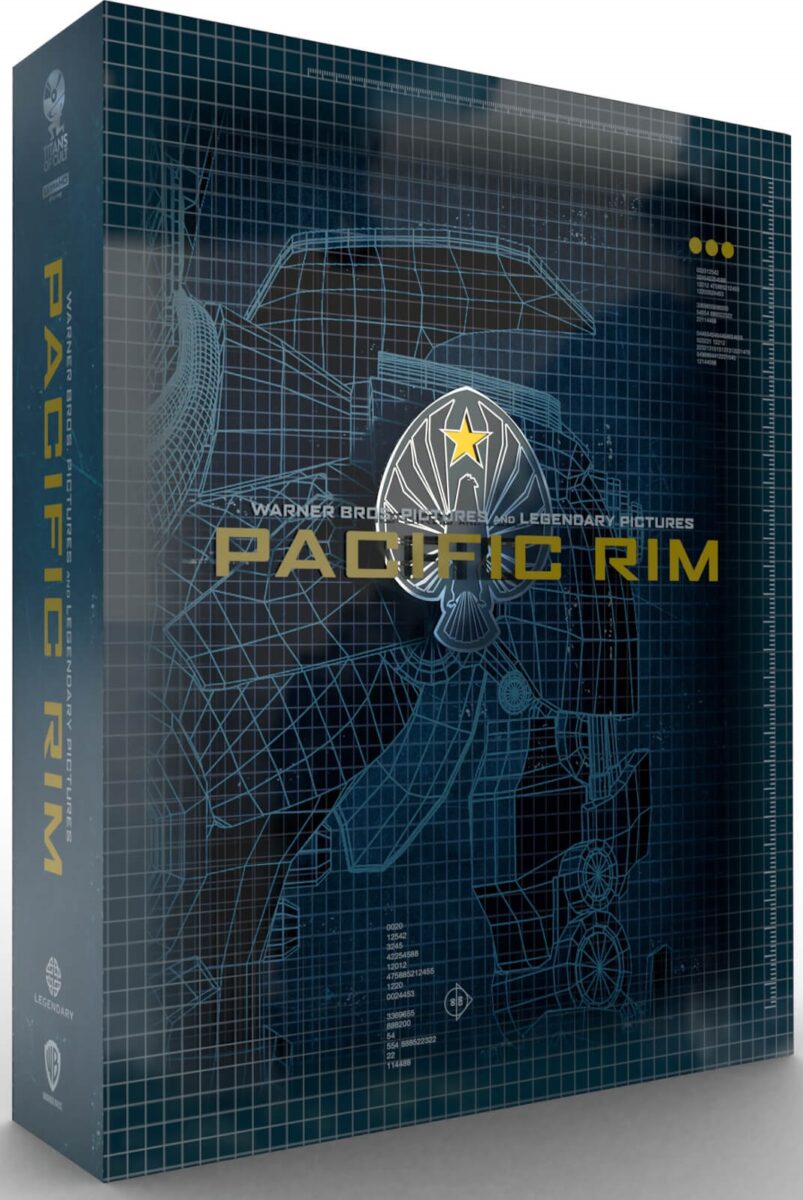 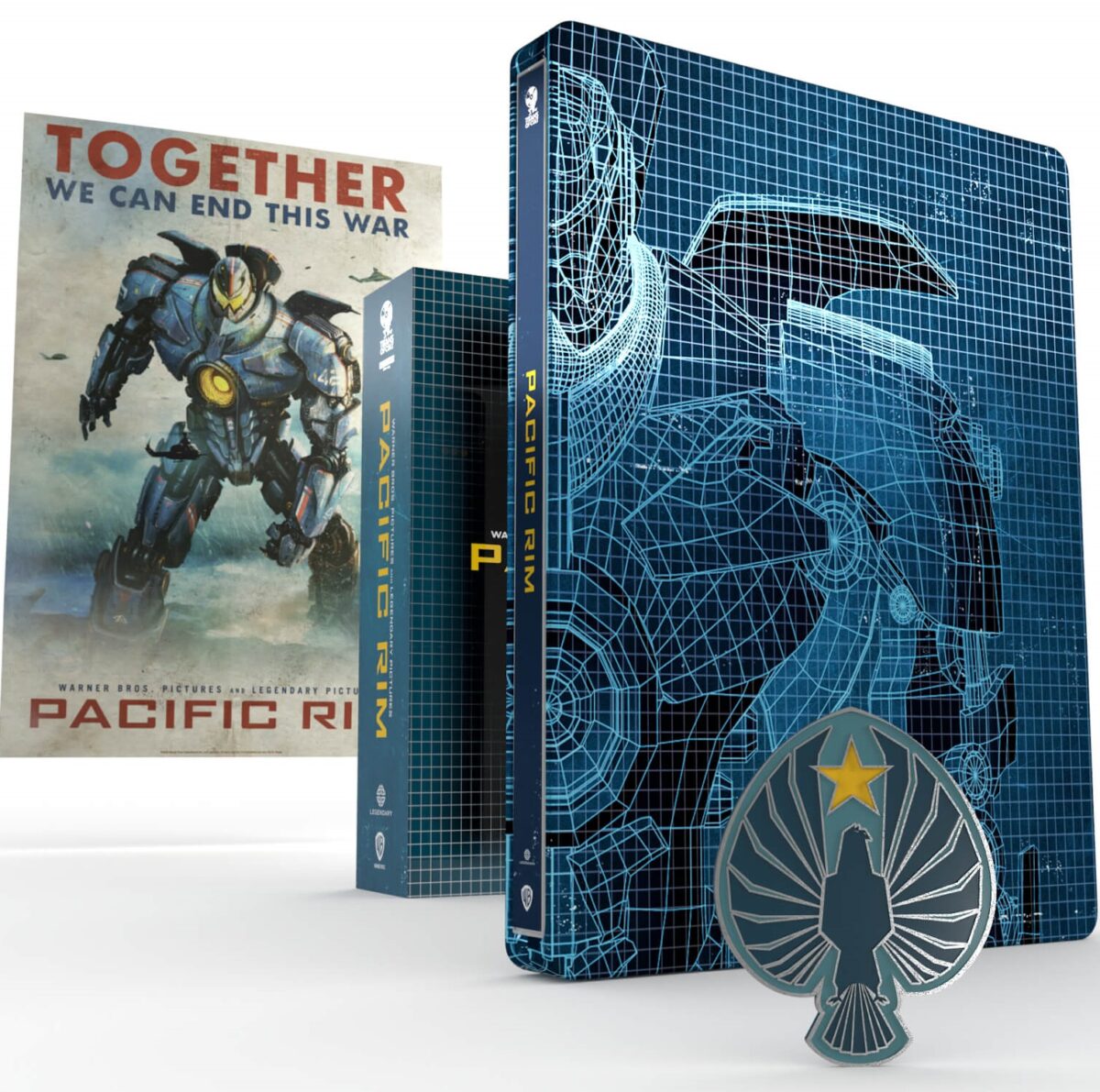 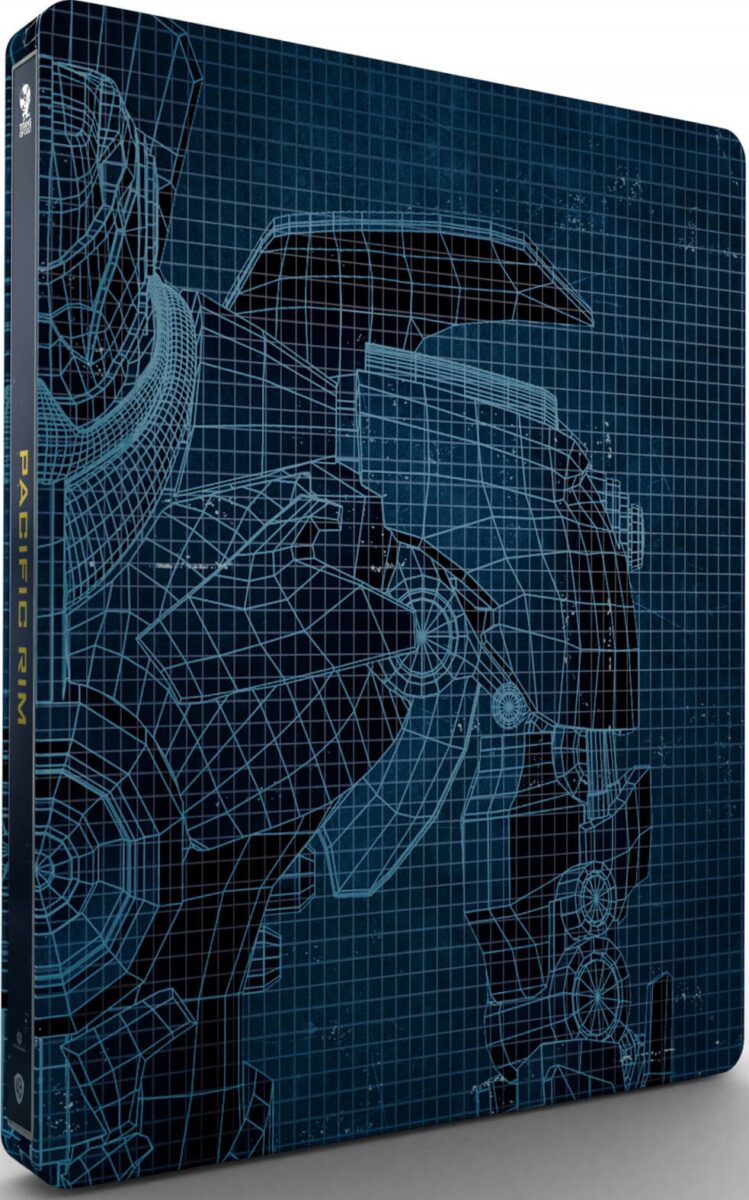 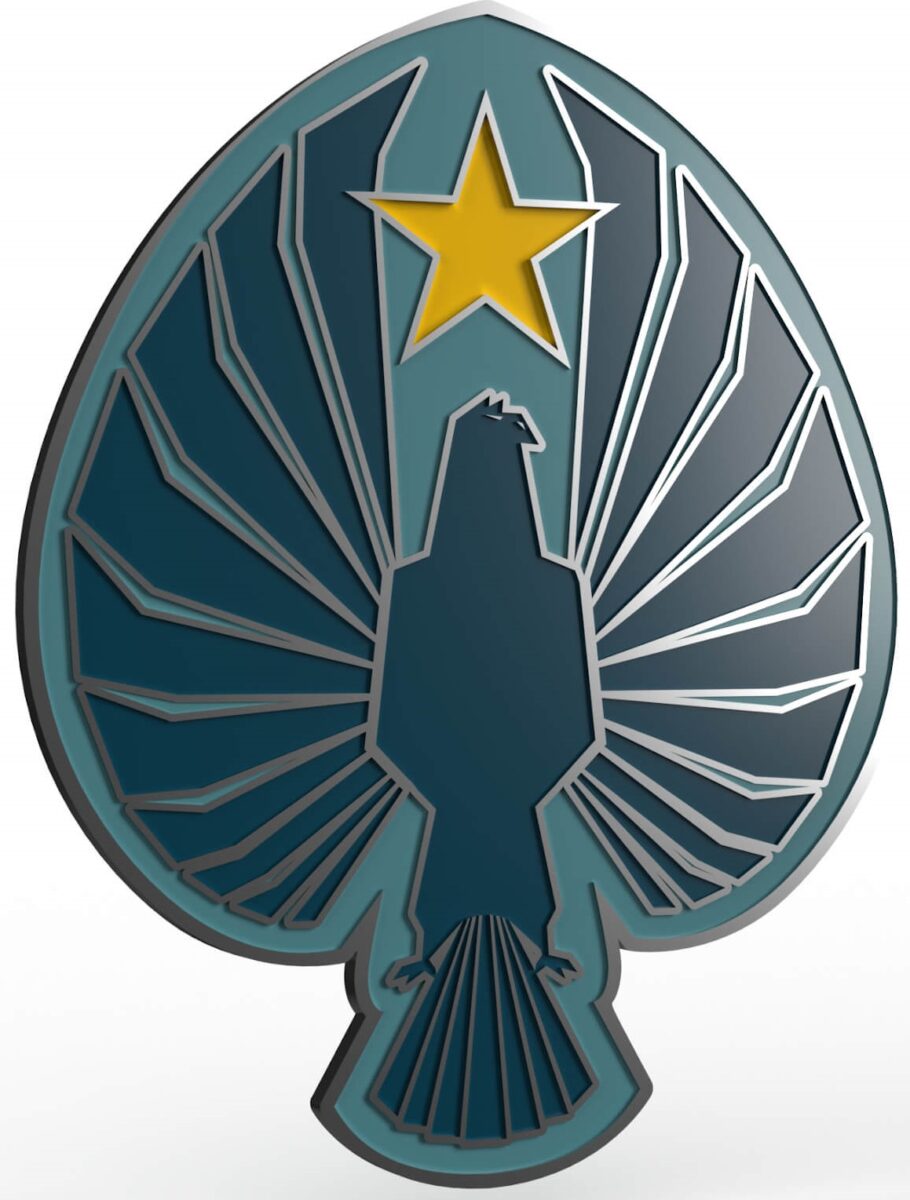 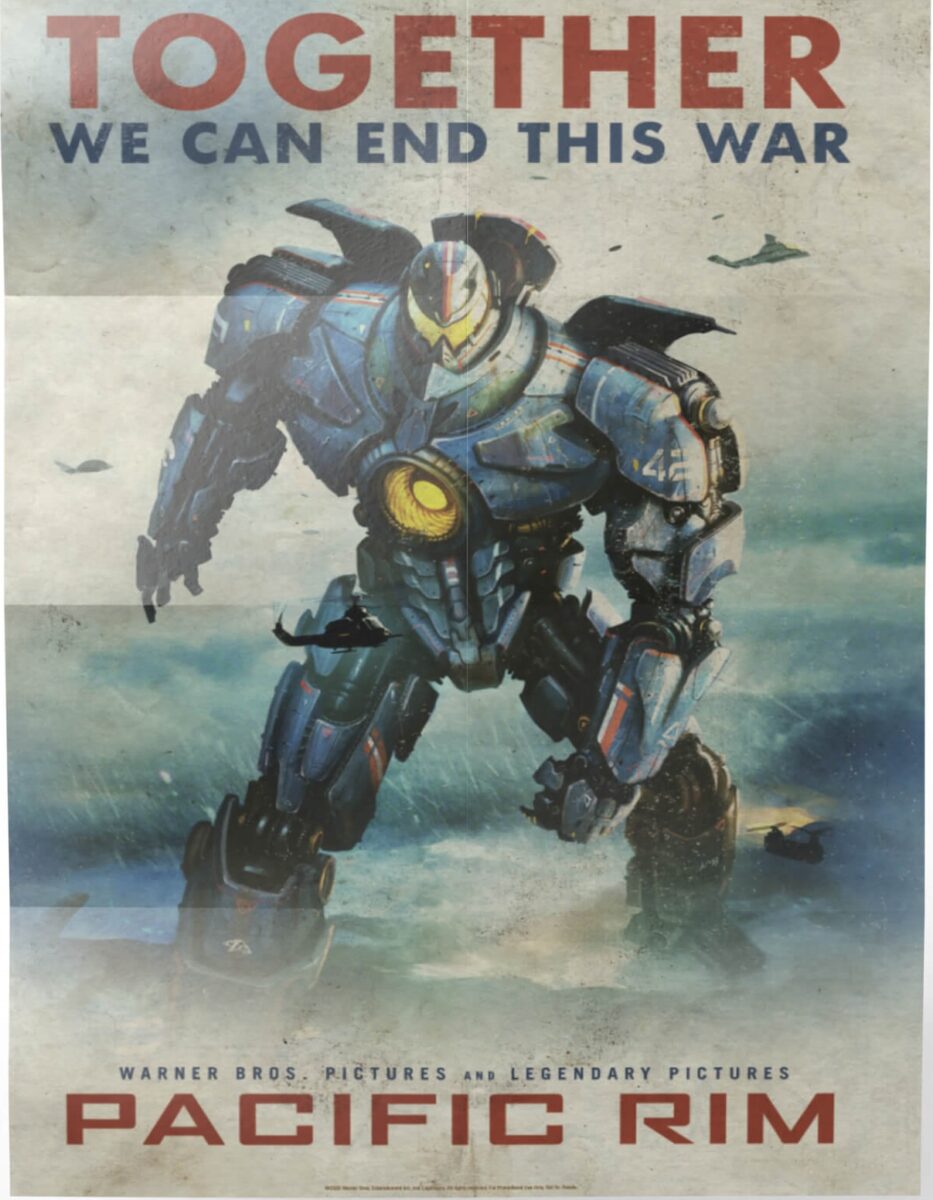