Peter Jackson’s remake of King Kong is coming to 4K steelbook in the UK with this new edition, due for release on April 15th.

Zoom are first out of the gate with this one, while Zavvi’s pre-orders will be live from around 12 noon UK time on Tuesday January 22nd, so ignore their ‘sold out’ notice until then.

Academy Award®- winning director** Peter Jackson (The Lord of the Rings trilogy) brings his sweeping cinematic vision to King Kong. Naomi Watts, Adrien Brody and Jack Black star in this spectacular film filled with heart-pounding action, terrifying creatures and groundbreaking special effects unlike anything you’ve seen before! Get ready for breathtaking action in this thrilling epic adventure about a legendary gorilla captured on a treacherous island and brought to civilization, where he faces the ultimate fight for survival.

FOR THE ULTIMATE MOVIE WATCHING EXPERIENCE, THIS DISC FEATURES: 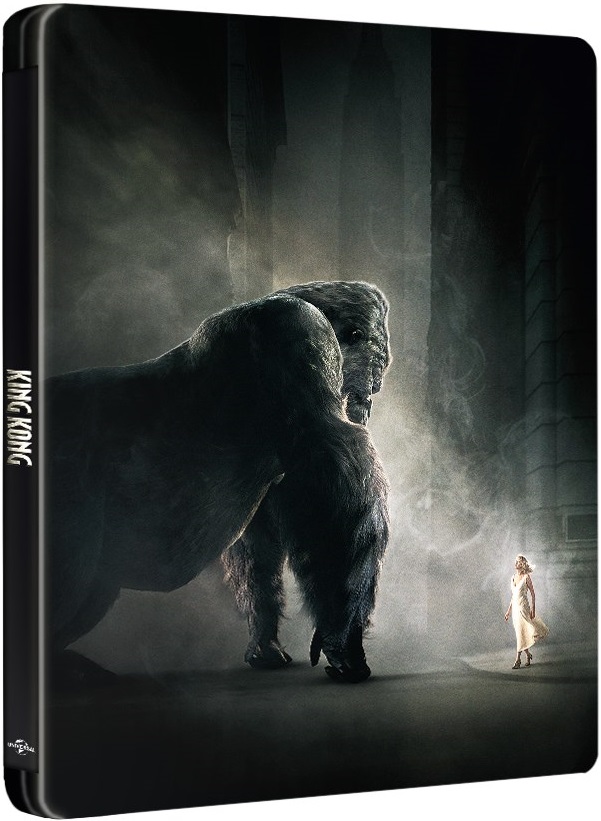 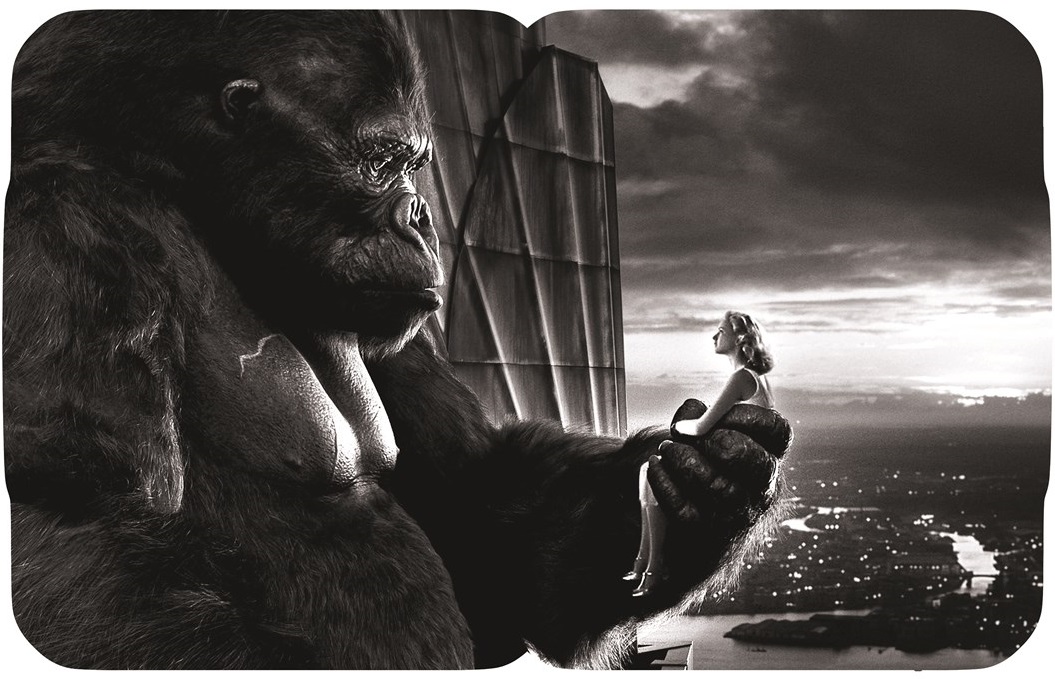 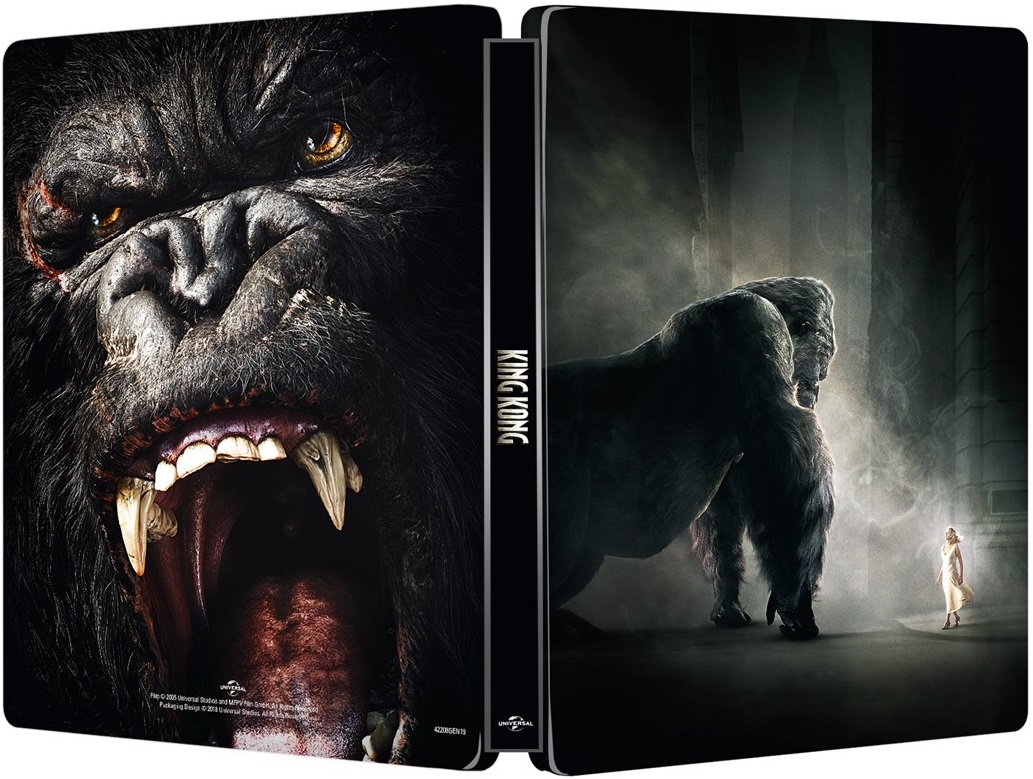