On March 23rd you’ll be able to pick up this new 4K steelbook edition of the Stephen King adaptation Pet Sematary.

Zoom have pre-orders live now, while Zavvi will be launching at around 12 noon UK time on Wednesday January 23rd, so ignore their ‘sold out’ notice before then.

The terrifying tale by Stephen King is also a beloved adaptation of the best-selling author’s work. Newly remastered in 4K for its 30th Anniversary, Pet Sematary follows the tragic story of the Creed family. After their cat is accidentally killed, a friendly neighbour advises its burial in a mysterious nearby cemetery. When the cat comes back, it’s only the beginning of an unthinkable evil leading to hell and back. Sometimes, so it seems, dead is better. 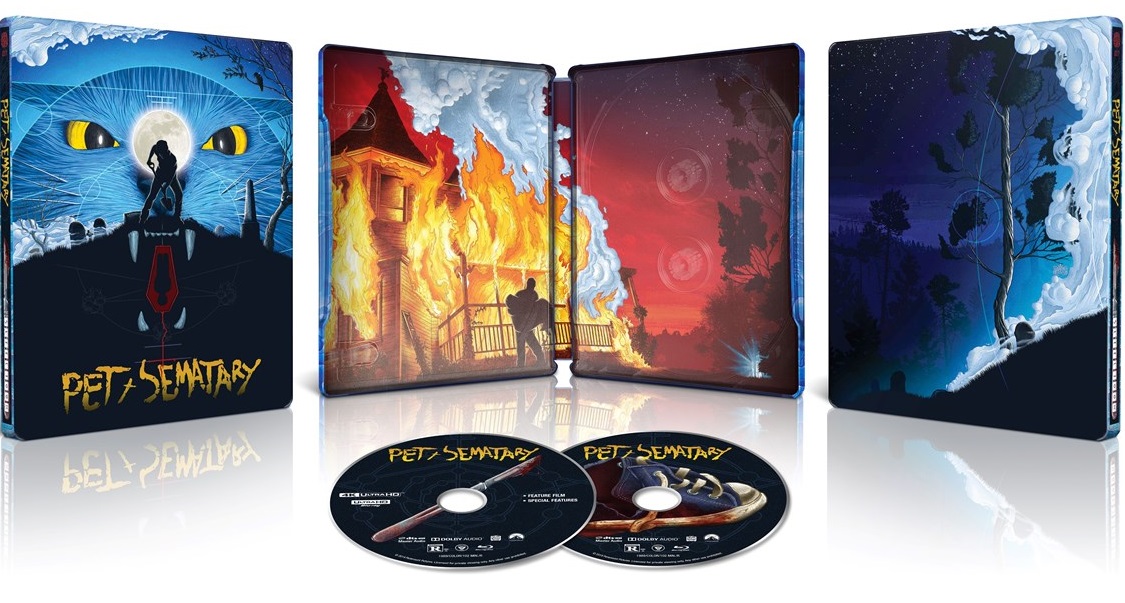